Jordan Love completes 19 of 34 passes for 190 yards, with one touchdown and one interception in his first career start; his first NFL TD comes on a 20-yard toss to Allen Lazard in the fourth quarter; Patrick Mahomes goes 20 of 37 for 166 yards and one TD

The Kansas City Chiefs edged to a sloppy 13-7 win over Green Bay, getting the better of Jordan Love on his first NFL start for the Packers.

In a low-scoring, error-ridden contest, the Chiefs came out victorious courtesy of 13 first-half points - but this was a Kansas City performance side still very much short of their best form.

The Chiefs, leading the league in giveaways this season - 19 through their first eight games - at least avoided any turnovers, but their usually explosive offense accounted for only 237 yards of total offense, 64 of which came on their opening drive.

Patrick Mahomes, who completed only 20 of 37 passes for 166 yards, found tight end Travis Kelce for the touchdown to cap a 15-play drive on their first offensive series. But Kansas City would add just two second-quarter field goals to their score for the rest of the game.

As for the Packers, having to do without reigning league MVP Aaron Rodgers following his much-publicised absence to Covid-19, they were understandably rusty on offense in Love's first career start.

The second-year quarterback went 19 of 34 for 190 yards, with one touchdown and one interception. His first touchdown pass in the NFL, a 20-yarder to Allen Lazard - came with four minutes and 54 seconds left in the contest as Green Bay briefly threatened a late comeback, only for the Chiefs to run out the remainder of the clock. 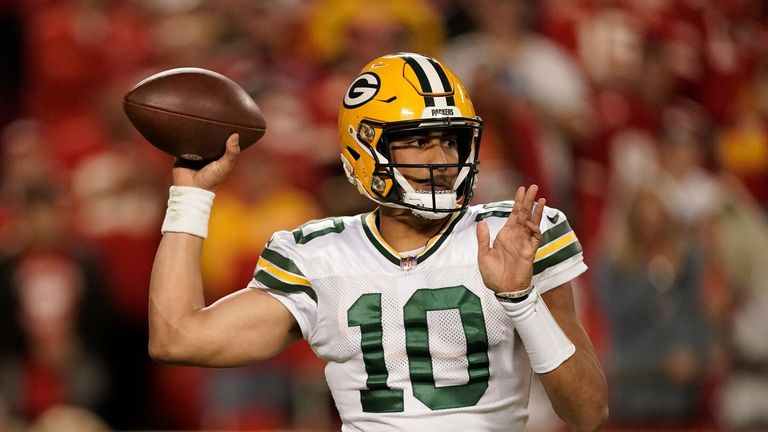 The Packers will ultimately curse some earlier costly miscues. Mason Crosby missed a 40-yard field goal wide left last in the first quarter, while he had another blocked to end their next series. Also, Love's interception - a pass intended for Davante Adams, picked off by L'Jarius Sneed - killed a promising fourth-quarter drive that had reached the Kansas City 24-yard line. 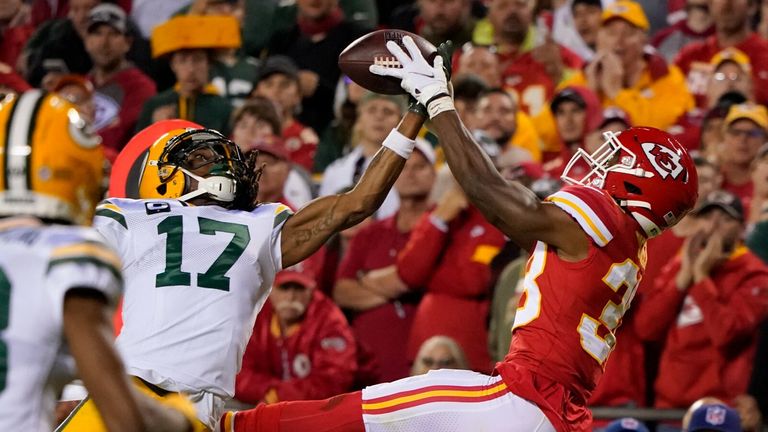 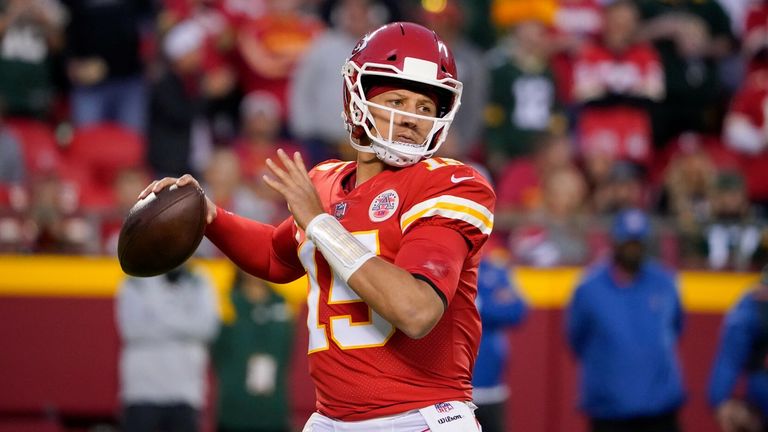 The Chiefs (5-4) are on the road in Las Vegas next Sunday for an AFC West divisional matchup against the Raiders (5-3).

The Packers (7-2), meanwhile, will hope to have Rodgers back for a meeting at home against the Seattle Seahawks (3-5).