Asked about the cost of postponing the Games in Japan, Bach replied: "This is about protecting lives" 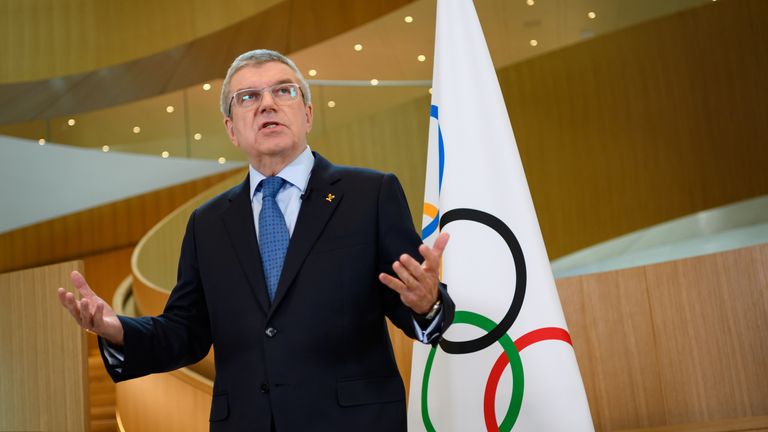 IOC president Thomas Bach insists the 2020 Tokyo Olympic Games will emerge from a "very dark tunnel" and was postponed to save lives.

Two days after Olympic chiefs came under criticism for setting a four-week deadline on whether the Games would take place as scheduled, it was announced it will be rescheduled for the first time in history because of the coronavirus pandemic.

The event was due to begin on July 24 but will now take place next year "but no later than summer 2021", in a decision which was welcomed by Team GB athletes, the British Olympic Association and UK Sport.

The Paralympics, due to be staged this August and September, have also been postponed.

"We will all be able to celebrate the Olympic Games Tokyo 2020, even if it is only in 2021. You can be sure you can make your Olympic dream coming true," Bach said.

"There is a lot of uncertainty remaining for the entire humanity. We all are together in a very dark tunnel, we do not know how long this tunnel is and we do not know what is happening tomorrow. 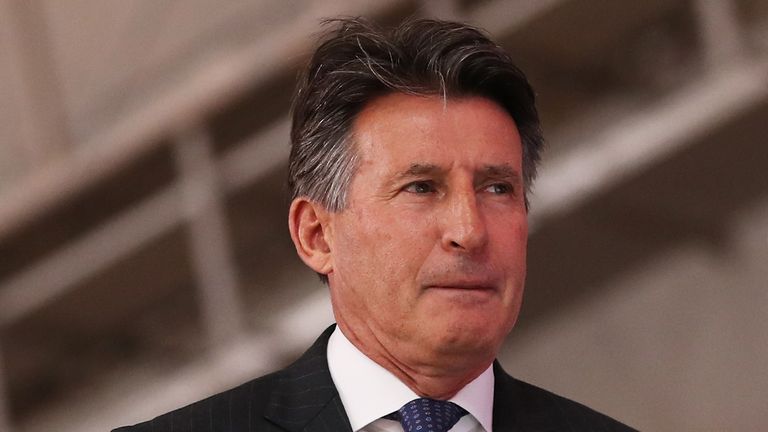 "But we want this Olympic flame to be a light at the end of the tunnel. This is why we will work hard now to undertake this extremely challenging task of postponing the Games and of organising a postponed Games, which never happened before.

"We have no blueprint for this and it will need the effort of everyone and the contribution of all to make this happen because the Olympics is the most complex event on this planet. We want to provide you with the best conditions and the most safe environment for the Games. 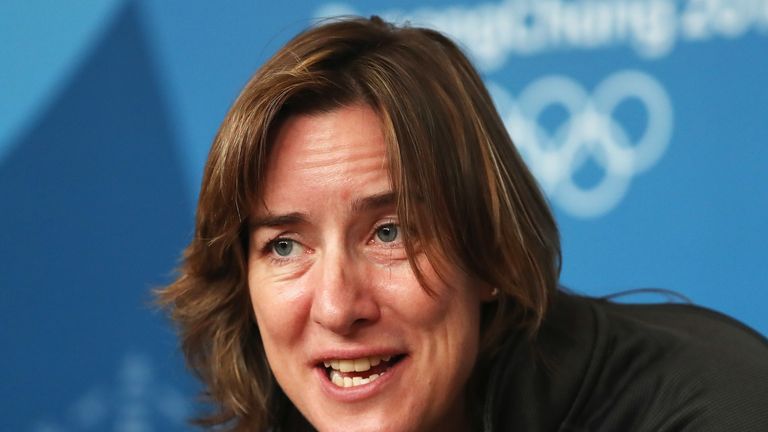 "Give us a bit of time to study all of these questions and to put this huge jigsaw puzzle together, then to have finally a successful Olympic Games in Tokyo 2020."

The cost of postponing Tokyo 2020 was not discussed with Japan's Prime Minister, said Bach.

"This is about protecting lives," he stressed.

The Olympics were last cancelled in 1944 because of the Second World War but have never before been pushed back in their 124-year modern history.

Bach is, however, hopeful of announcing a new date for the Tokyo Games in due course.

During a conference call on Wednesday, Bach said another call would take place with the 33 international sports federations on Thursday to discuss the matter.

"We have to see with them what the options are," he said.

"After having consulted with them we also have to take into account the sporting calendar around the Olympic Games and many, many other issues.

"We should come to a solution as soon as possible, but first priority should be the quality of the decision, to really be able to take the input of all stakeholders into account."