Becky and Ellie Downie: "For too long, the health and well-being of young girls has been of secondary importance to a dated, cruel, and - we'd argue - often ineffective culture within women's gymnastics training."

World Championship medallists Becky and Ellie Downie have described fighting through "an environment of fear and mental abuse" as the crisis in British gymnastics reaches the top of the sport.

In a statement, the sisters, who are both current members of the GB squad, described how "abusive behaviour was so ingrained in our daily lives, that it became completely normalised".

Their intervention comes hours after it emerged that another member of the Rio 2016 Olympic team lodged a complaint that included allegations relating to bullying and threatening behaviour by coaching staff.

The Downie sisters both won medals at last year's World Championships in Stuttgart and are generally regarded as Team GB's best female gymnastics medal prospects at the Tokyo Olympics. 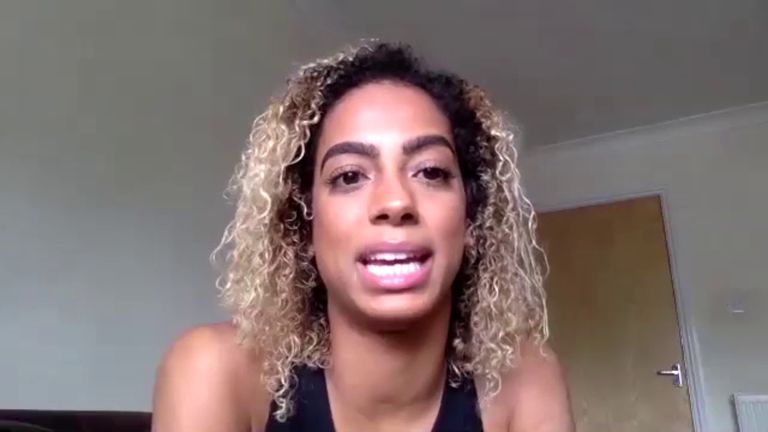 Reflecting on their early experiences in the sport, they said: "We certainly didn't realise how wrong it was at the time. It's taken years and years to understand and come to terms with it.

"While exact experiences obviously vary, we both recognise the environment of fear and mental abuse those before us have described so bravely.

"For too long, the health and well-being of young girls has been of secondary importance to a dated, cruel, and - we'd argue - often ineffective culture within women's gymnastics training."

Becky Downie described how she had been "trained to the point of physical breakdown" on many occasions in her career, adding: "Only in recent years I've understood properly the mental impact that's had upon me."

She added: "As recently as 2018, and given I was by this point a very senior athlete, I attempted to speak up at a national camp about what I considered was an unsafe approach to my personal training. 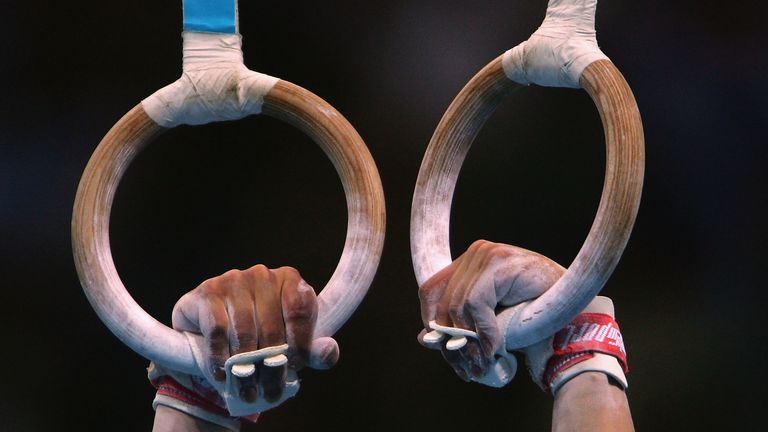 "I was shot down, called 'mentally weak', and told the injury pain levels I was experiencing were in my head.

"Just twelve days later, at the European Championships, my ankle broke down yet again; a direct consequence of the unsafe training I [had] attempted to bring up less than a fortnight earlier."

Team GB sprinter Dina Asher-Smith, part of the women's 4x100m relay team that won bronze at the 2016 Olympics, offered her support to the Downie sisters.

"So brave of you to speak out, it'll help so many that think this is normal," she tweeted.

"So sorry you both had to endure this + the trauma this would have caused."

Becky and Ellie Downie's candid statement came on the same day that British Gymnastics launched an independent review into allegations of abuse in the sport.