Tokyo 2020 spokesperson Masa Takaya told Sky Sports News he remained confident the first postponed Games will be delivered this summer; Tokyo due to open "simplified" Games but Takaya says they have "never discussed a downscaling in terms of sports and athletes"

By Mathieu Wood and Geraint Hughes

Organisers of the rearranged Tokyo Olympic and Paralympic Games insist they have "never discussed" a further postponement despite surging coronavirus infections across Japan.

Japan widened its coronavirus state of emergency on Wednesday and temporarily banned all foreign nationals from entering the country, with the Games due to open in Tokyo in just over six months' time.

Tokyo 2020 spokesperson Masa Takaya told Sky Sports News he remained confident the first postponed Games will be delivered this summer, beginning July 23, despite speculation of another postponement or a cancellation.

The Games were originally scheduled to start in July 2020, but were postponed in March last year, due to the coronavirus pandemic. 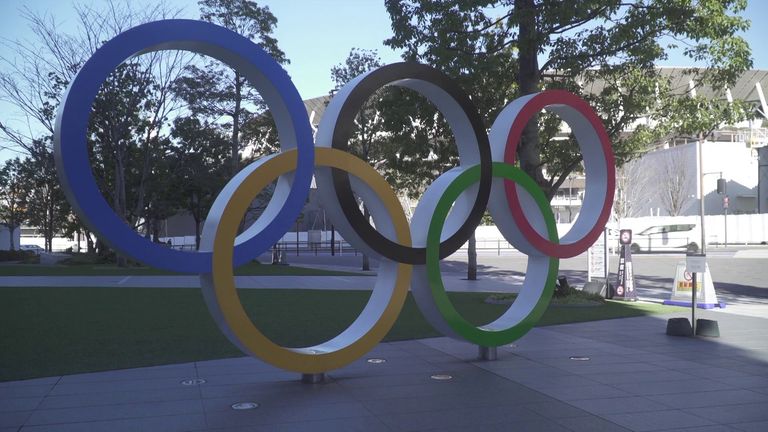 "To be very clear, we have never discussed another postponement of the Games," Takaya said. "We have 100 per cent concentration and focus on the delivery of a safe and secure Games this summer."

The IOC had earlier said they would not delay the Games beyond 2021.

Takaya added: "The Covid situation is of course still an ongoing issue for everyone in the world but we will deliver the Games this year, starting July 23."

Takaya said the Tokyo Organising Committee of the Olympic and Paralympic Games would watch closely how other sports started their seasons in Japan over the coming weeks to determine how spectators can be accommodated. 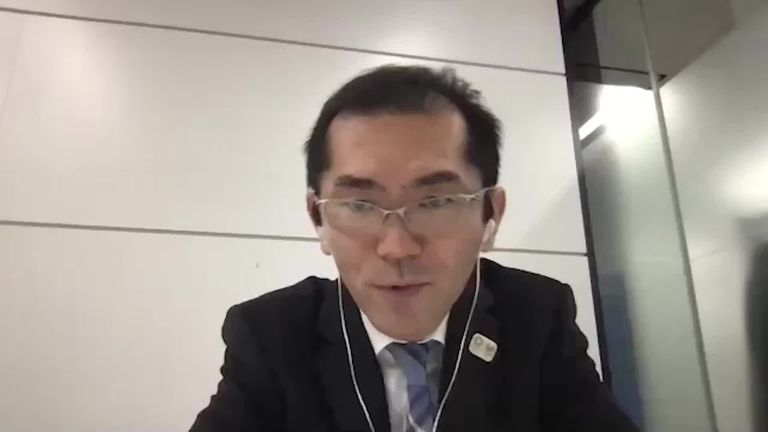 The J1 League, the top Japanese professional football league, is due to start in late February, while baseball is also due to resume shortly, with a decision on spectators, including from overseas, expected in "springtime".

"We are not willing to see the Games behind closed doors, without spectators," Takaya added.

"In an ideal world the Games should be taking place in an atmosphere of celebration, composed by spectators and that is what we want to achieve.

"The Games is also a part of the world; we are part of the society so we need to keep closely monitoring the Covid situation and how the sporting events will be conducted and in what form." 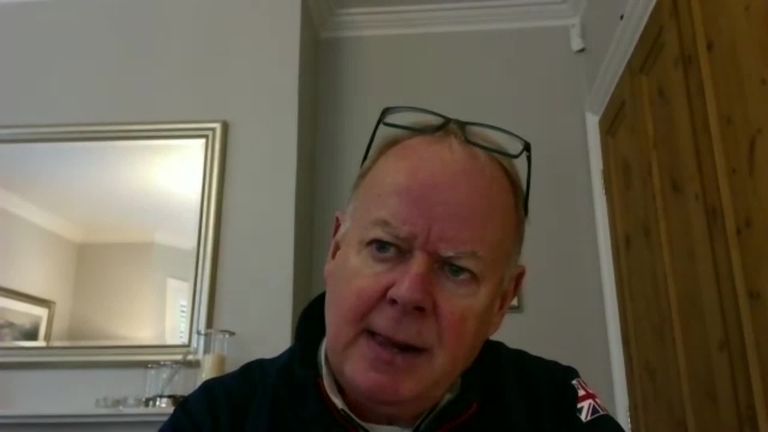 Takaya said the additional costs caused by the Games' postponement were being split between Tokyo 2020, Tokyo Metropolitan Government and the national government, ranging in its allocation from $0.6billion to $1.1billion.

He added the Games would be "simplified", without specifying in what forms, but dismissed suggestions travelling nations would be asked to bring smaller teams.

"We have been making a massive effort to reduce the costs wherever possible," Takaya said.

"But during the whole process of this discussion we never discussed a downscaling in terms of sports and athletes."