Adam and Jordan Walne: Brothers in arms on the field and off it

Brothers Adam and Jordan Walne spent five seasons playing together in the pack for Salford Red Devils before moving to other Super League clubs. Now, they are back together in a bid to help Barrow Raiders win promotion and keep people fit during lockdown

Not having Huddersfield Giants' club physio available to massage his aching joints may be one thing Adam Walne is missing about the world of Super League rugby, but otherwise the forward is enjoying being able to focus on other areas of his life.

It is nearly three months since the 30-year-old left the Giants and the full-time rugby league environment to allow him to focus more on his and brother Jordan's business venture, along with agreeing to join his younger sibling at part-timers Barrow Raiders for the 2021 League One season.

The pair's outdoor conditioning club, Raw & Outdoor, has been going from strength to strength even with Covid-19-enforced lockdowns limiting what they can offer clients and Adam has, for the most part, adapted quickly to not having rugby as his sole focus.

Walne's next steps in the great outdoors

Huddersfield prop Adam Walne on why he is leaving full-time rugby at the end of 2020.

"It's funny because you just adapt to your new scenario," Walne told Sky Sports. "I was getting up and going to Huddersfield every day, but now my time is mine and I'm really enjoying that.

"One thing which is funny is the other day I was feeling a bit tight in my shoulders and I said to my partner 'I used to get a rub nearly every day!'.

"You miss that side of it where you can just jump on and get a message. It's the luxuries like that you just take for granted, but other than that we're getting our teeth stuck into this and we're really enjoying it."

The Walne brothers have always had a close relationship, from childhood to playing alongside each other at Super League level for Salford Red Devils from 2013 to 2017 when they went their separate ways, with Jordan moving to Hull Kingston Rovers and Adam joining Huddersfield. 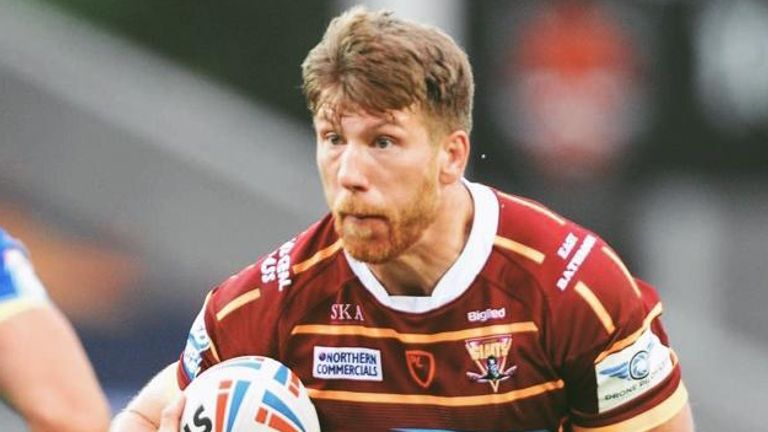 I was getting up and going to Huddersfield every day, but now my time is mine and I'm really enjoying that.

Things have now come full circle though as both will link up on the field again in the Barrow pack this year, along with them pooling their knowledge from years of working with top strength and conditioning trainers, psychologists and nutritionists for their fitness venture.

"Up until the last few years, we've been really close and spent a lot of time with each other," Jordan told Sky Sports.

"For the last few years, I went to Hull and Adam was at Huddersfield, so we had not really seen each other.

"But since we started Raw & Outdoor it's like going back to old times. We bounce off each other and there is a lot of energy around what we do, and we are loving it."

Since its launch, Raw & Outdoor has brought in people from all walks of life, including Super League stars, some of their Barrow team-mates and amateur rugby league players to keep themselves in shape.

Primarily though, the Walnes are aiming to help members of the general public on their fitness journey whatever their experience, using everyday objects and simple training routines as part of the 'RAW Method' - RAW standing for Routine, Adventure, Workout - at their outdoor base.

The latest lockdown has meant they have had to close that for now, but they have branched out into online sessions - most notably three free sessions a week streamed live on Instagram then uploaded to YouTube which they have termed 'Blast With The Brothers'.

"Because there are two of us, it's quite unique and Jordan and me can coach each other through it," Adam said. 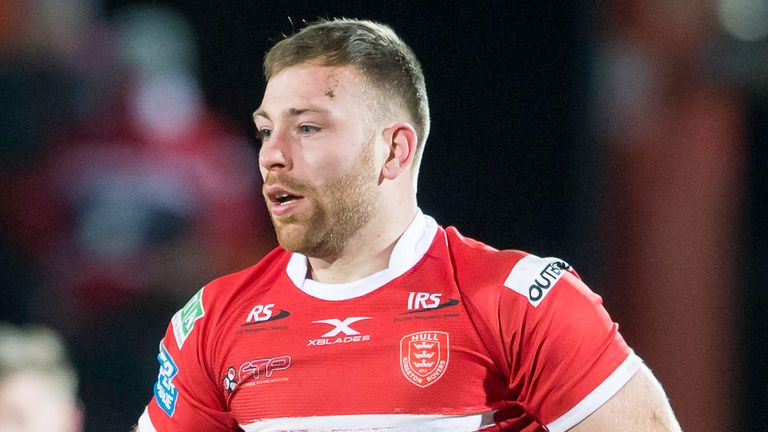 We're getting a bit older now and it's not forever, so I just really want to enjoy playing with Adam, playing well and enjoying some wins.

"It gives people a high level of a session they wouldn't really get just following someone jumping up and down in their living room not really giving any direction.

"People have really bought into it following either live or catching up the next day, and it's always a benefit seeing people at Raw & Outdoor who can't come and train.

"But it's also the wider audience - we want to keep as many people fit and active as possible during these tough times."

Only finishing at Huddersfield in November, lockdown and the subsequent delay to the start of the 2021 League One season means Adam has yet to get up to Barrow for a training session with his new club, although him and Jordan have been running together.

Now entering his third season with the Raiders, the younger of the Walne siblings believes they are well placed to make a push for promotion back to the Championship and is delighted to once more have the chance to take to the field with his brother and now business partner.

"We already had a great team, so our ambitions have got to be promotion," Jordan said. "Personally, I want to play well and enjoy being back playing with Adam.

"We are getting a bit older now and it's not forever, so I just really want to enjoy playing with him, playing well and enjoying some wins.

"It still does not feel like it's real, but hopefully in the next few weeks we will be back training and it will be real."