The Betfred Super League's Dacia Magic Weekend returns to Newcastle for the first time since 2018. Watch all six matches exclusively live on Sky Sports on Saturday and Sunday

It will be the fifth time the event has been to the north-east and the first time since 2018, with Liverpool having hosted Magic in 2019 and last year's event being cancelled due to the Covid-19 pandemic.

However, St James' Park is once again set for a thrilling weekend of rugby league action and, here, we take a look at some memorable moments from previous years… 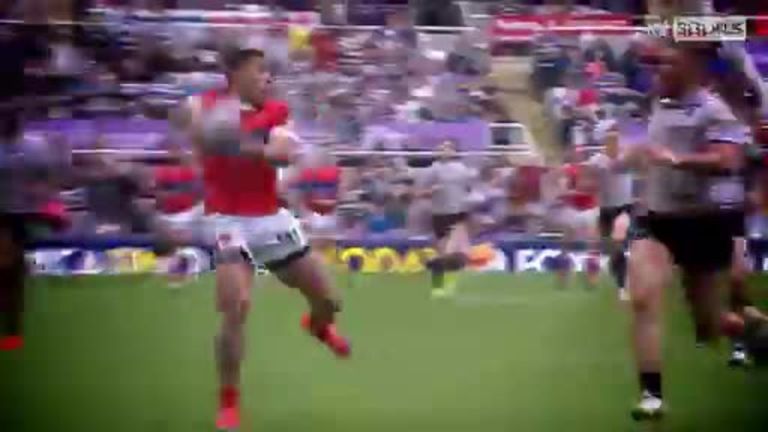 After three years at Manchester's Etihad Stadium, and following previous spells in Cardiff and Edinburgh, Magic Weekend arrived in the north-east for the first time in 2015.

The switch was judged an immediate success, setting a new aggregate attendance record of 67,788 and a record one-day attendance of 40,871 on the Saturday.

There was an estimated benefit of £4.2m to the Newcastle economy too, while fans were treated to some thrilling action on the pitch and entertainment off it. 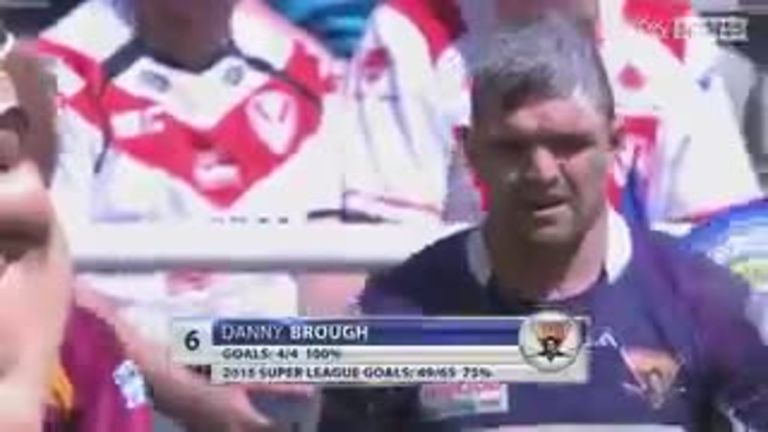 One of the standout matches from that first year at St James' Park was the captivating encounter between Catalans Dragons and Huddersfield Giants.

Huddersfield were leading 16-0 four minutes into the second half, but Todd Carney's double and one try apiece from Eloi Pelissier and Zeb Taia saw the French side overhaul that to lead.

That was until the last minute when Jermaine McGillvary dived over in the corner and Danny Brough nailed the touchline conversion to ensure it finished 22-22. 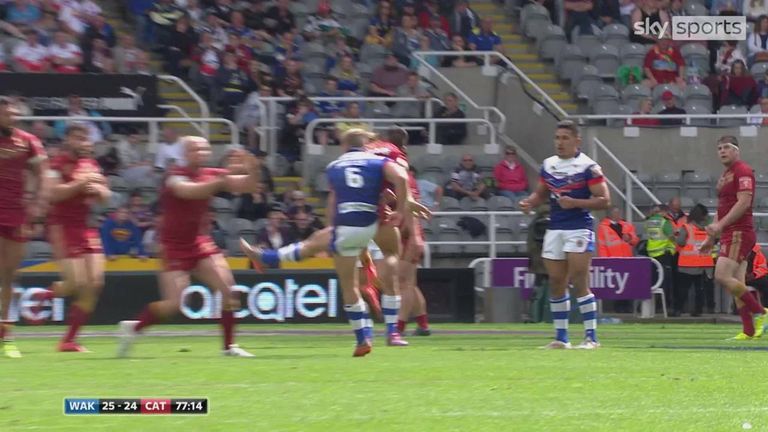 Catalans were involved in another see-saw contest the following year in Newcastle, but this time they were on the losing team as they were edged out 25-24 by Wakefield Trinity.

The Dragons had established a 14-point lead, but Trinity clawed their way back into the contest and the sides then engaged in a back-and-forth contest.

Mickael Simon's try for Wakefield made it 24-24 and then, with three minutes remaining, up stepped Jacob Miller to nail the game-clinching drop goal for the Yorkshiremen. 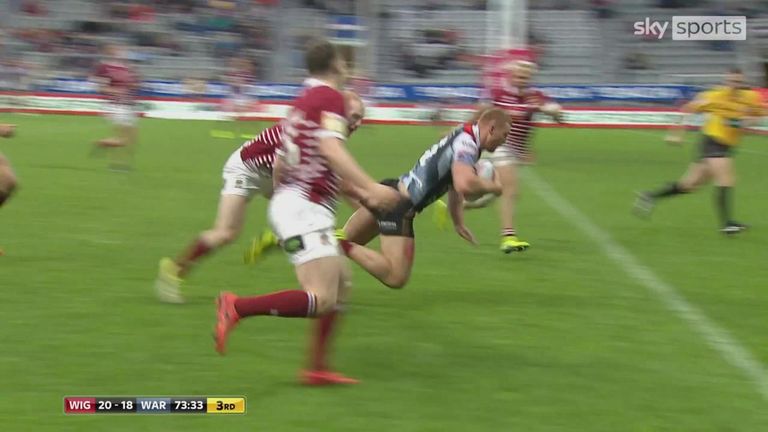 Wigan Warriors had the edge over Warrington Wolves in the 2016 Super League Grand Final, but there was nothing to separate the sides when they met at Magic Weekend the following year.

It took a late Joe Burgess try to earn Wigan a share of the spoils though as the sides drew 24-24 in Newcastle, with Jack Hughes - playing as a makeshift centre - looking to have secured the win for Warrington with a score of his own.

George Williams, who will be lining up for the Wolves against the Warriors this year, also missed the late conversion attempt which would have seen the Cherry and Whites claim victory. There was a cosmopolitan flavour to Magic Weekend in Newcastle three years ago as the curtain-raiser pitted a side from France and a side from North America against each other.

Those fans making their way into St James' Park early on the Saturday were treated to a high-scoring contest as Championship sides Toronto Wolfpack and Toulouse Olympique went head-to-head.

Ultimately, the Wolfpack emerged 43-30 victors - with their point-scoring including the above bizarre drop goal from Ryan Brierley. 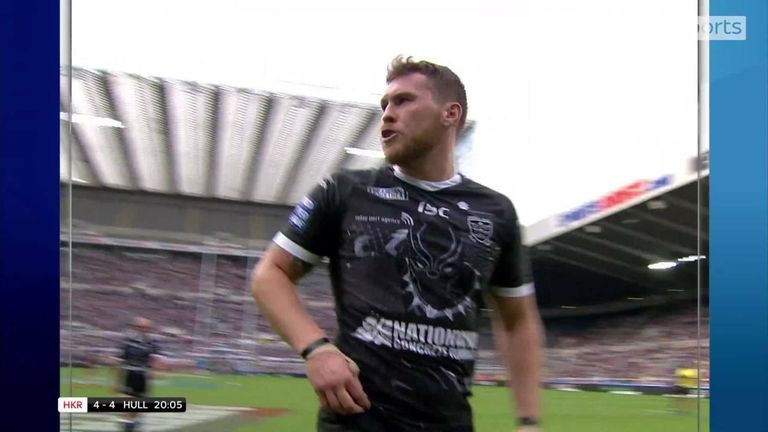 An inspirational display from Jake Connor helped an under-strength Black and Whites side, who had seen Kirk Yeaman come out of retirement to help out, upset the odds to ensure it was the fans from the west of the city heading home happy.

As well as Connor crossing, tries from Jack Logan, ex-Rovers forward Scott Taylor and a double from Jamie Shaul sealed the win for Hull FC - despite Kieren Moss grabbing a hat-trick for the Robins.