Sonny Bill Williams will play in the 2020 Coral Challenge Cup after Toronto's re-admission was confirmed.

The Canadian club took part in the famous knockout competition in each of the first two years of their existence in 2017 and 2018 but withdrew last season after being told to pay a bond.

A change of heart came too late but Rugby Football League chief executive Ralph Rimmer has confirmed the Wolfpack will take part in 2020 and because of the logistical issues involved in arranging games in Canada at short notice, will play all their games away from home.

Toronto, who have marked their promotion to Super League with the notable signing of former All Blacks star Williams on a two-year deal, will enter the Cup at the fifth round stage on the weekend of March 14-15.

Catalans Dragons, who became the first overseas club to win the competition in 2018, will take part after once more agreeing to cover any shortfall in gate receipts in the event of them reaching the final.

But Toulouse are again an absentee and Red Star Belgrade, who made their Cup debut last season, have decided not to enter in 2020 due to demands on their players, many of whom were involved in Serbia's recent World Cup qualifying campaign. 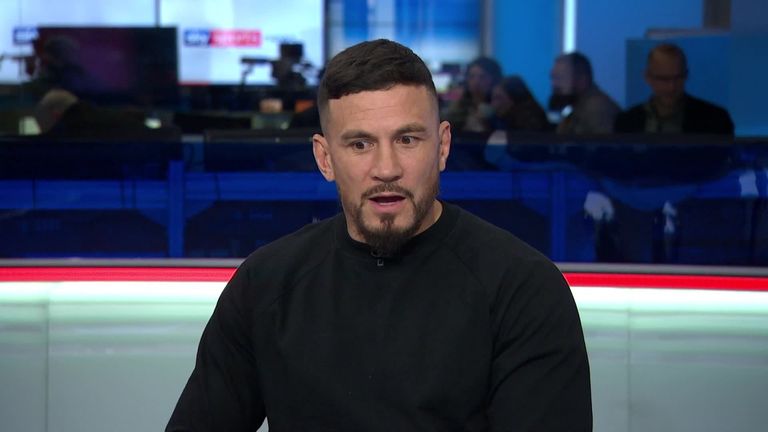 Rimmer said: "We circulated options to the non-RFL member clubs for inclusion in the Challenge Cup to protect the interests of member clubs.

"There were two or three different options from which they could choose. Toulouse decided to decline, Toronto and Catalans decided to go ahead."

Despite sitting out the Cup this time, Red Star Belgrade are still interested in entering League 1 at some point and Rimmer says the success of Toronto has sparked further interest from overseas, including Spain.

Rimmer added: "With Red Star, it was a useful exercise and it added something extra to the Cup.

"Toronto's success has stimulated interest from other potential applicants. Valencia are one and there are others. All will become clear in the next few months." 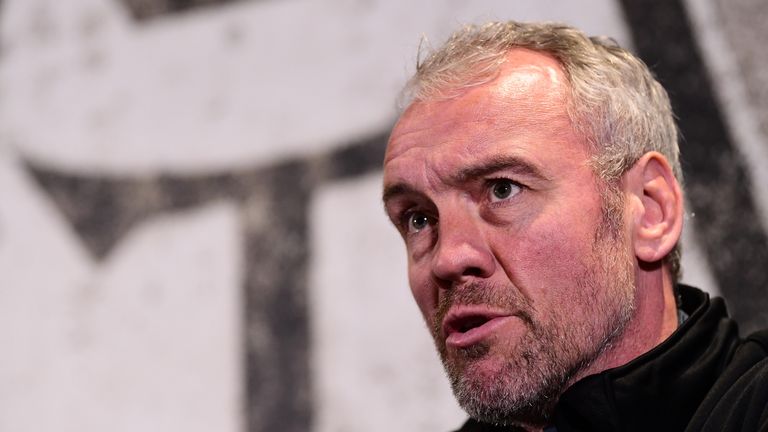 The first-round draw will be made on December 5 in Doncaster at the home of Bentley ARLFC, one of 44 community clubs taking part who are also one of dozens of successful applicants who have so far shared more than £1m worth of funding from the 2021 World Cup capital grants programme.

Bentley have received almost 15,000 in legacy grants to cover the cost of new goalposts, a lawnmower, line marker and fencing and playing equipment.

The Republic of Ireland will be represented by Longhorns with Edinburgh Eagles and two Welsh teams, Torfaen Tigers and Rhondda Outlaws, also taking part in the first-round draw.

The 11 clubs from League 1 will enter at the third-round stage on the weekend of February 8-9, with the Championship teams joining in the next round on February 22-23.

Huddersfield, Hull KR and Wakefield, who all finished in the bottom four of Super League in 2019, will join Toronto at the fifth-round stage, with the other top-flight clubs entering round six on April 4-5.

The quarter-finals will be on May 9-10 and the semis will be played as a double header for the third consecutive year on the weekend of June 6-7, with the final being played in July for the first time.