We look at what is being said and team news as Round 22 of the Betfred Super League season concludes with three games on Sunday...

Kristian Woolf believes the return of Tommy Makinson will prove beneficial for St Helens for a multitude of reasons when they host Castleford on Sunday.

Saints are aiming to bounce back from a surprise 44-12 defeat away to Salford Red Devils last week and take a step closer to securing the League Leaders' Shield this year.

Prolific try-scorer and goal-kicking winger Makinson is set to make his return from four games out and head coach Woolf sees him bringing more than just his point-scoring ability to the team.

"Probably one of the most important ones is his positivity; he's a talker, he's always positive and always up for the contest. He brings a positive energy to the group and coming off the back of a performance we're not happy with, that's going to be important."

Dan Norman and Sam Royle return to St Helens' 21-man squad too, while Curtis Sironen has been passed fit after suffering a bicep injury at Salford. Agnatius Paasi is out due to concussion protocols though. 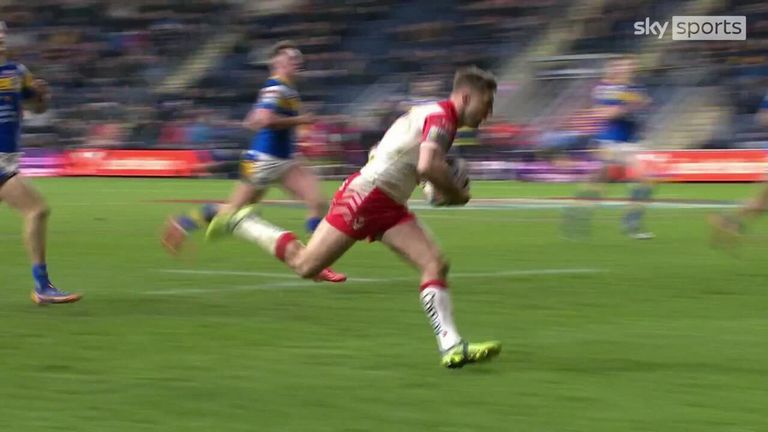 Sosaia Feki is named in Castleford's squad for the first time in 2022, while Gareth O'Brien, Alex Mellor and Cheyse Blair are back too.

Castleford beat St Helens 30-10 at home in April and scored a rare away victory over the reigning champions on their last visit to Totally Wicked Stadium, although head coach Lee Radford knows his side must make a better start than in last week's 32-6 derby defeat against Wakefield.

"We looked tired from the off," Radford said. "The acid test in a rugby league game is the opening exchanges and we failed miserably in that department. I felt we looked very lacklustre with the ball.

"It seems like we fell down the stairs. We're going to have to dust ourselves down and get back to what works for us." 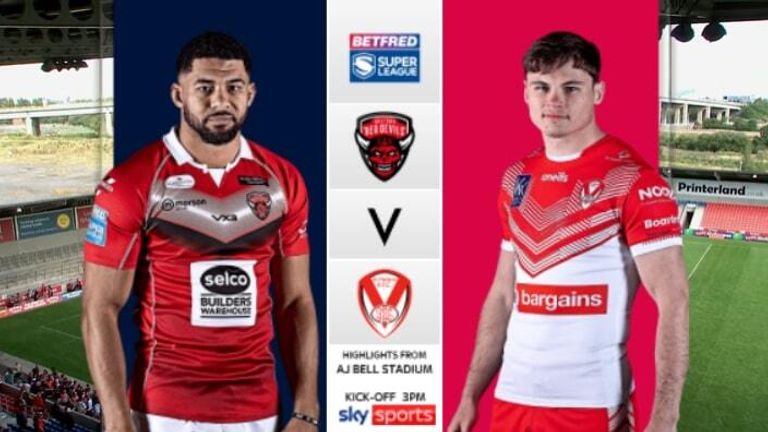 Rohan Smith expects more improvement to come from his Leeds team as they mount a late push for a place in the Super League play-offs.

Back-to-back wins over high-flying Wigan Warriors and Catalans Dragons mean the Rhinos go into Sunday's match hot on the heels of the teams above them vying for sixth place in the table. 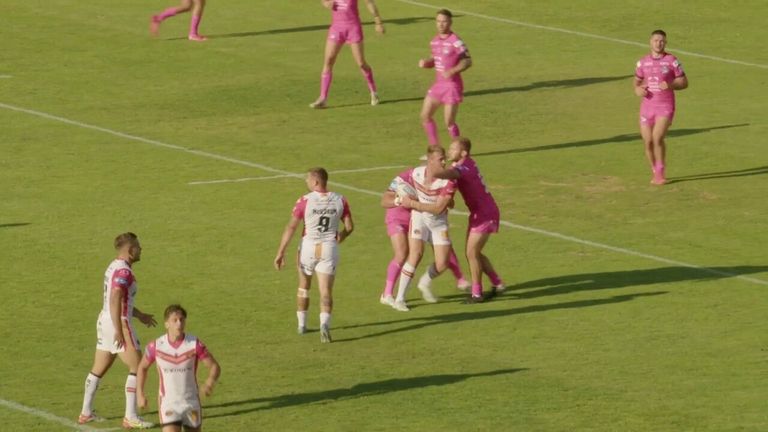 One of those are this week's visitors to Headingley in Salford and head coach Smith is encouraged by what he has seen from his team, particularly after last week's 36-32 golden point win over Catalans Dragons.

"We're training so we can finish games strongly which has come through in most of our recent games," Smith said.

"I love the squad I have; we have a role to play in trying to build our roster, but I love our group, it's a journey and we are improving week to week.

"We still haven't played our first-choice team so I'm still hopeful there is more improvement in us." 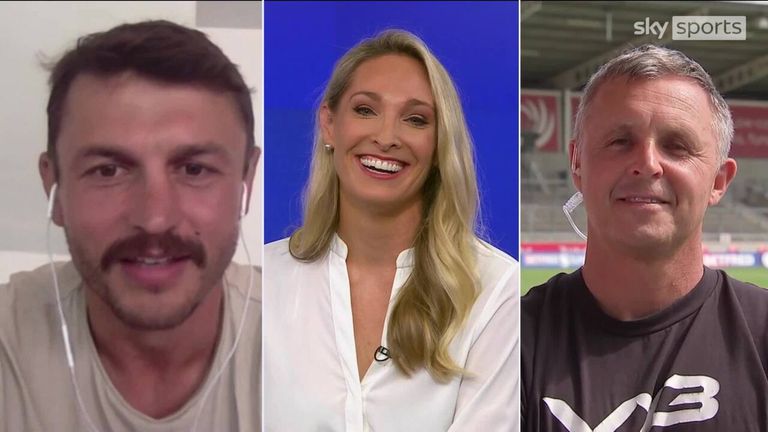 Leeds are without Matt Prior, who begins a two-match suspension following his red card in the win over Catalans, with Zane Tetevano and David Fusitu'a returning to the 21-man squad.

Salford have Shane Wright, Harvey Livett and Tyler Dupree back for the trip to the Rhinos as they aim to build on last week's win over St Helens.

"Without sounding casual about it, we have been building towards that," Red Devils head coach Paul Rowley, voted as Super League's coach of the month for July, said.

"From day one the lads have worked really hard. Things like that are not a fluke, it's a result of hard work."

The Dragons lie fourth in the table following last week's defeat to Leeds and have not enjoyed back-to-back wins since a three-game streak spanning April and May.

England captain Tomkins felt the loss to the Rhinos underlined their inconsistency and he is in no doubt the team are not playing to their full potential.

Catalans have not been helped by injuries and suspensions this season but do welcome back Tom Davies and Tyrone May for Sunday's trip to Wakefield. 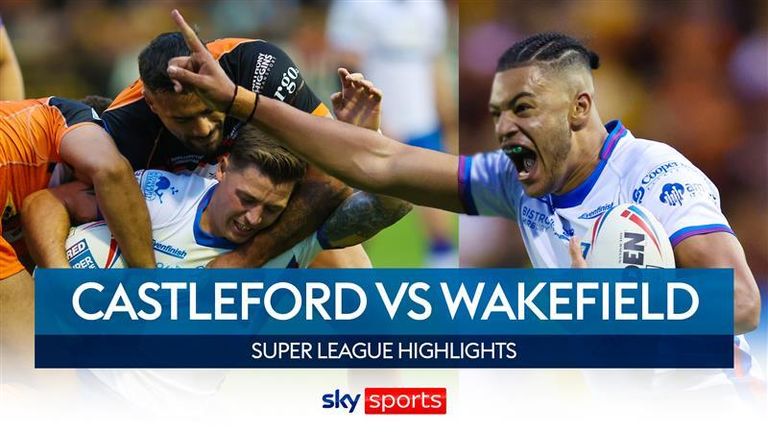 Trinity head into the match buoyed by last week's derby win over Castleford and are aiming to put more breathing space between themselves and bottom side Toulouse Olympique.

"The fight is still on, there's a long road ahead and the challenge for us…is to go and do that again," head coach Willie Poching said.