"The Anthony Joshuas, the Mike Tysons, the Manny Pacquiaos, the Tyson Furys, they've all said what I'm doing for boxing is a breath of fresh air"; Jake Paul says he is supported by the sport's biggest stars 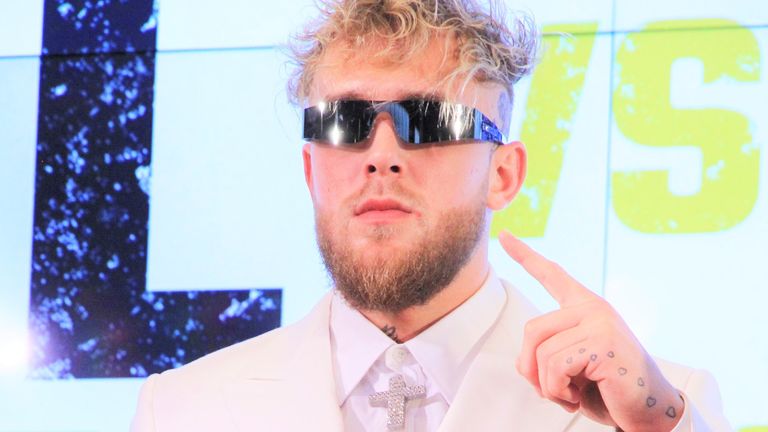 Jake Paul says he's "the best thing" for boxing in a century and believes star fighters such as Anthony Joshua have welcomed his arrival in the sport.

The hugely popular YouTuber will resume his professional boxing career with a grudge fight against Tommy Fury in Tampa on December 18.

Since his pro debut in January last year, Paul has racked up four victories, including two wins over former UFC fighters, and insists he has proved a point to his doubters.

"The legends would agree. The Anthony Joshuas, the Mike Tysons, the Manny Pacquiaos, the Tyson Furys. They've all said what I'm doing for boxing is a breath of fresh air.

"I think that debate started about a year ago - is Jake Paul good for boxing? I have silenced that, and I don't think there's anybody on the other side of the equation who thinks I'm bad for boxing.

"I have a foundation where we give boxing gloves to as many kids as possible. We're going around, renovating boxing gyms, getting the young kids inspired to box.

"I think this sport needed that revival."

Paul remains confident that he can secure a future fight against UFC star Conor McGregor, who was defeated by Floyd Mayweather in his only boxing bout in 2017. 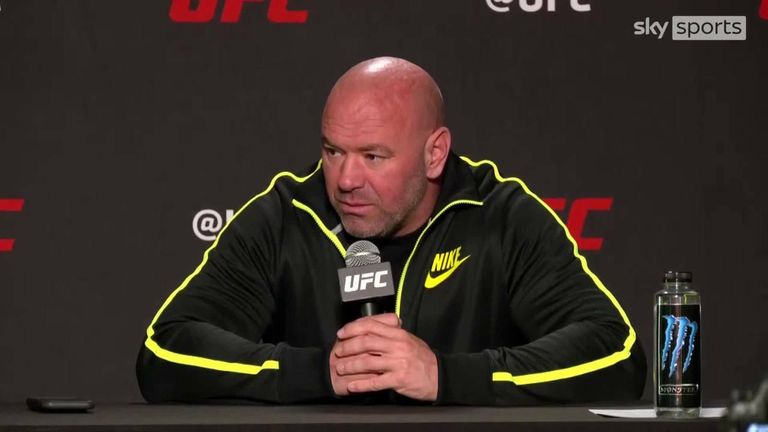 "I'll fight everybody," he said. "This started with me calling out McGregor. People were like, 'Oh, that kid's crazy.'

"Now it's like, that fight could happen in the next 24 months, 100 per cent. It probably will and I will beat him.

"People are seeing how serious I am about this and changing the way they think about it."