Chris Eubank Jr accused George Groves of jealousy and promised to disprove any doubts about his credibility in this weekend’s world title fight.

The British super-middleweight rivals were reunited at the final press conference for Saturday's semi-final of the World Boxing Super Series in Manchester, and Eubank Jr was eager to address recent criticism by Groves.

The reigning WBA 'super' champion has mocked his opponent's use of social media, branding him as 'Insta-famous', but Eubank Jr confidently vowed to show that he belongs at the top level of the sport.

He said: "You've called me a 'gimmick' and 'Insta-famous' and you are obsessed with this whole - trying to get across to the public that I'm not real. 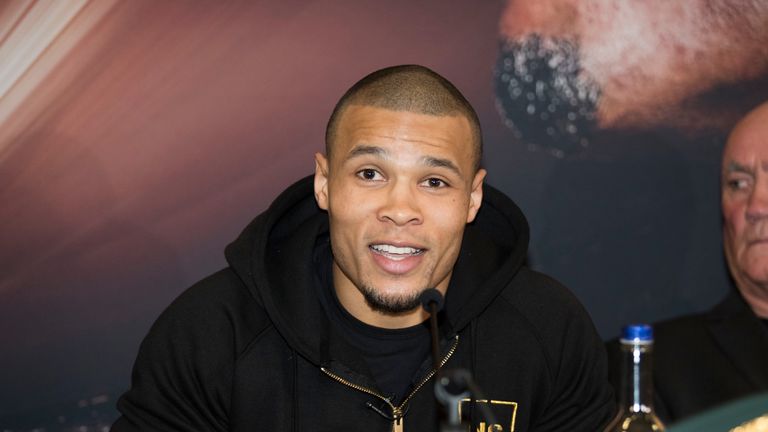 I think you are jealous, George. You are in big trouble my friend.

"You are even wearing the same suit that I wore when we had our first face-off, hyping the fight.

"I think you are jealous, George. You are in big trouble my friend."

Groves gave a dismissive response to Eubank Jr's claims of how he dominated past sparring sessions, reiterating his determination to win the inaugural competition.

"I came here today, because I don't really need to engage with Eubank too much, because Junior is Junior," said Groves. 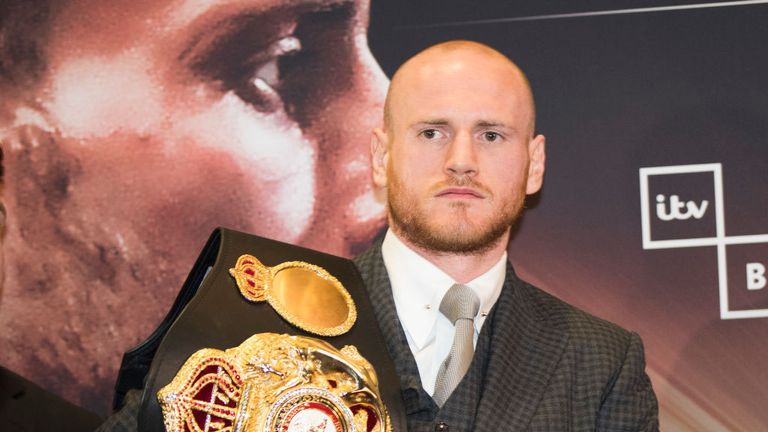 "He's flapping already, referring back to sparring. He is a cliché, he is a gimmick. I've been here, I've done this many, many times. This is just another step along my journey.

"I'm in great shape. I'm ready to do a proper number on him on Saturday night. I'm the legitimate world champion sitting at this table. I'm the No 1 seed in this tournament, and I will go on to win this tournament."

You can follow Groves vs Eubank Jr, from Manchester Arena, via our live and interactive blog, from 9.30pm, Saturday, at skysports.com/boxing and via the Sky Sports App.