Usyk vs Bellew: Anthony Crolla says a fight with Vasyl Lomachenko is a 'massive carrot' 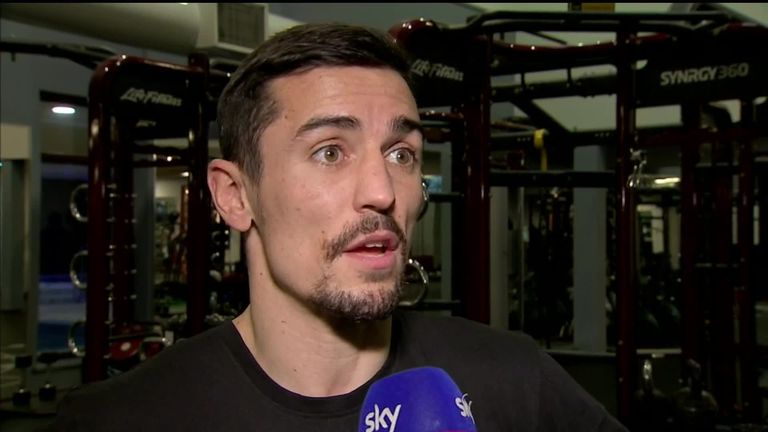 Anthony Crolla says he will have to be at his very best to beat ‘world-class’ opponent Daud Yordan in Manchester on Saturday night.

Anthony Crolla is buzzing to be back in front of his Manchester hometown fans as he looks to set up a mandated fight with Vasyl Lomachenko.

The former WBA champion will face Daud Yordan in a WBA final eliminator on the undercard to Tony Bellew's clash with undisputed cruiserweight champion Oleksandr Usyk at Manchester Arena this Saturday, live on Sky Sports Box Office, as he looks to steer himself towards another lightweight world title.

Crolla is refusing to look past tough Indonesian Yordan, a former world title challenger, but is well aware that the "massive carrot" of WBA king and Ukrainian superstar Lomachenko lies in wait.

"I can't overlook Yordan, I need to make sure I am at my very best," 'Million Dollar' exclusively told Sky Sports.

"Anyone who knows boxing knows what a good fighter he [Yordan] is, he's been around world level for a number of years now.

"It's a fight I cannot wait for, a final eliminator for a world title and is every bit as hard as a world title fight. I've put in the hard work, I feel better than ever, I just need to go out and perform.

"People have their opinions, but if I'm mandatory it puts me in a great position for the fight. He does what he wants to do but he has mentioned fighting in England. It's a massive carrot."

After a year away, Crolla returns to the familiar setting of the Manchester Arena, the scene of many memorable victories, and the 31-year old will no doubt once again be met by a fervent support come fight night.

"It's great to be back home and I can't wait. It's been just over a year and I have missed it.

"The support I get in that arena, I'm living the dream every time I fight there. From going there as a young boy to watch some of the greats of British boxing to now fighting there, I have to pinch myself every time.

"To be on a huge bill chief support to Bellew and Usyk, it doesn't get much better. I'm used to topping but I don't mind supporting those guys for sure." 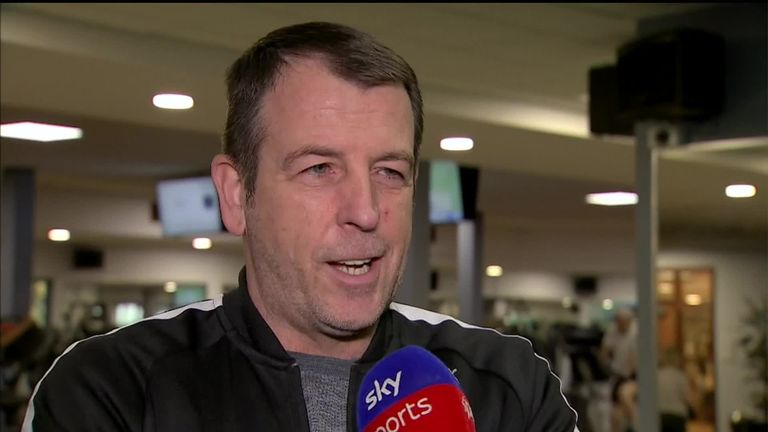 The prospect of taking on pound-for-pound great Vasyl Lomachenko is huge motivation for Anthony Crolla to beat Daud Yordan on Saturday, says his trainer Joe Gallagher.