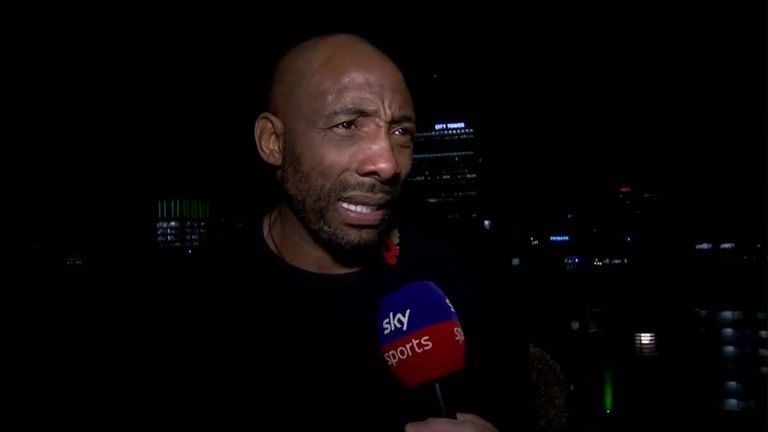 Tony Bellew will have achieved the biggest upset in British boxing history if he beats unified cruiserweight champion Oleksandr Usyk, according to Johnny Nelson.

Bellew challenges Usyk for his IBF, WBA, WBC and WBO belts at the Manchester Arena on Saturday, live on Sky Sports Box Office.

The undefeated Ukrainian is the only man in history to hold all four major titles in the cruiserweight division and Nelson believes Bellew is a huge underdog heading into the fight.

"Your heart tells you 'come on Tony, you can do this'. Then you meet the monster, it's going to be like David and Goliath," said Nelson.

"Usyk is a dangerous, dangerous individual. If Tony Bellew pulls this off, as far as I'm concerned, that is the biggest upset a British fighter has caused in boxing.

"This man Usyk is supposed to be the best fighter out there and I actually believe it."

Bellew has warned Usyk he will "learn to lose" this weekend and Nelson believes the Liverpudlian could capitalise on potential complacency from the champion.

"Tony Bellew has got to hope that this man is arrogant enough to underestimate him, to think he's not good enough," he said.

"If he does that then he might take chances and be a little lackadaisical. Then he'll walk onto one."

Usyk has given little away ahead of the fight and the Ukrainian chose to conceal himself with a Manchester City scarf during a face-off with Bellew at Friday's weigh-in.

The 31-year-old, currently ranked as the fifth best pound for pound boxer by The Ring magazine, has impressed Nelson with his composed attitude in the build-up.

"I'm scared. This guy is so cool, he's so confident, he's so intelligent," said Nelson. "I sat there and thought 'I cannot find the chink anywhere in you'. 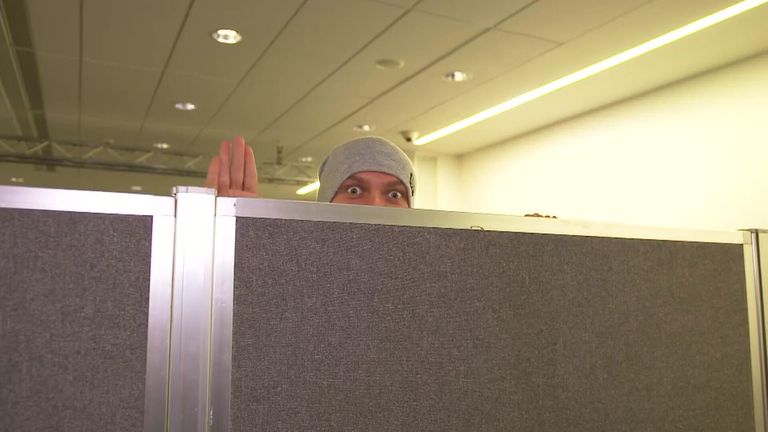 "You can tell when someone talks, how their hands are, how their body language is. This guy oozes confidence. I asked him why he chose Tony Bellew and he said 'Because I could'.

"It's not even arrogance. This kid just knows he's good but now he realises that he's brilliant."