Watch Doheny vs Roman, Sor Rungvisai-Estrada and Vargas-Soto from 2.30am on Saturday morning, live on Sky Sports Main Event

TJ Doheny expects an explosive encounter with Daniel Roman as the rival champions collide in a super-bantamweight unification clash in Los Angeles.

Ireland's IBF title holder targets the WBA 'super' belt held by Roman at The Forum in Los Angeles, in the early hours of Saturday morning, live on Sky Sports.

After Doheny defended his belt by stopping Ryohei Takahashi in September, the unbeaten 32-year-old is determined to prove himself as the No 1 fighter in the 122lbs division.

"My prediction? Fireworks!" said Doheny. "It's not my style to predict too much, but the fans can expect a great fight. I know Danny is going to bring it and you better believe that I am more than ready for anything he brings.

"We're the top two guys in the division. He wants to unify, I want to unify, it's what all the top champions should want to do. I keep saying - you win the world title and it's a dream come true, but then you have got to raise the bar. 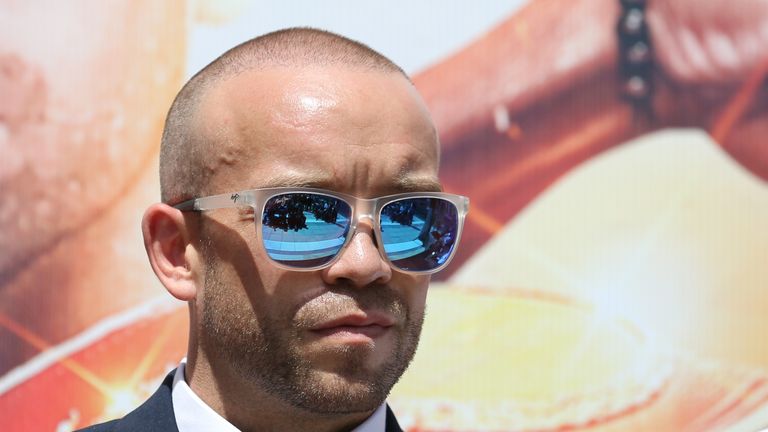 You want to unify the division and cement your name at the top.

"Fair play to Danny for taking the unification on, it's what the fans want, it's what we both want, and it's great for boxing. You want to unify the division and cement your name at the top.

"When Danny challenged me in the ring in New York he said he had a lot of respect for me as I won the world title in Japan like he did.

"We have a similar story, he's a respectful guy, he's a great fighter, he's got a great punch selection and he's in his hometown so he's going to bring it - but he has to bring his best."

Roman retained the title by halting Gavin McDonnell in October and the Californian is determined to delight his support with a victory over Doheny. 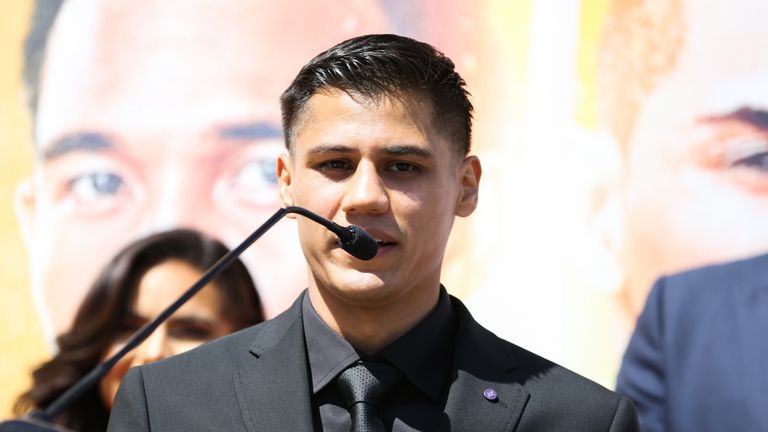 I want the best in the division and for me that's the champions.

"This is the fight I wanted," said Roman. "I was looking to unify the first fight after winning the belt. I want the best in the division and for me that's the champions. Finally, that's happening and it's in my backyard in Inglewood where I grew up, so I'm so excited.

"I never thought that I would fight in the Forum, and now I am and it's as a world champion and in a unification fight, what more can I ask for? That's given me even more motivation that I get to start my quest to hold all the belts on home turf."

Watch TJ Doheny's unification clash with Daniel Roman on the undercard for Srisaket Sor Rungvisai versus Juan Francisco Estrada, with Jessie Vargas against Humberto Soto also on the Los Angeles bill, from 2.30am live on Sky Sports Main Event.