The Californian-based Mexican is not intimidated by Joshua's imposing appearance ahead of their battle for the British star's WBA 'super' IBF and WBO belts at Madison Square Garden on June 1, live on Sky Sports Box Office.

Ruiz Jr warmed up with a stoppage of Alexander Dimitrenko last month, extending his record to 32 wins, with just the solitary points defeat in a WBO title fight with Joseph Parker, and the 29-year-old firmly believes he can topple Joshua. 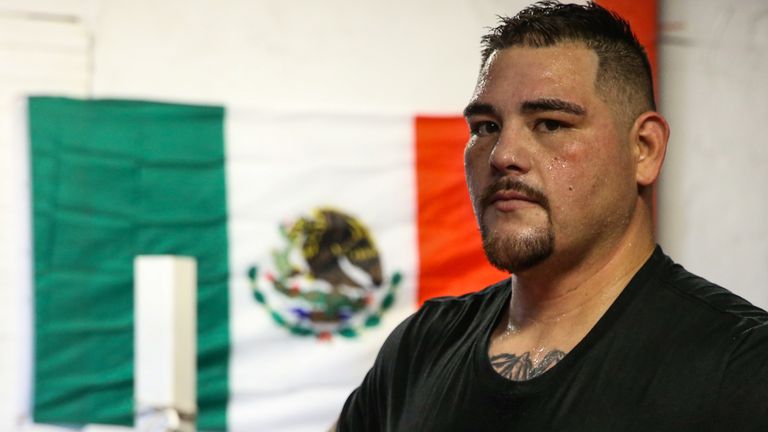 "He's a champion of the world," Ruiz Jr told Sky Sports. "There's nothing that I can say bad about him, besides that he's big but you know what, I'm big too and it doesn't really [matter] how big you are in this game. I'm a big fighter, a combination fighter, so I'm here to win.

"A lot of people underestimate me, like I said, the way that I look, my appearance, but as soon as they see me throw punches...

I'm coming for you, just tune in man, you're going down.

"I'm going to pull out the upset and June 1 tune in, two big heavyweights bashing their face up, and that's the main thing."

Asked for a message to the champion, Ruiz Jr replied: "Anthony, don't underestimate this little fat boy. I'm coming for you, just tune in man, you're going down."

After his recent win, Ruiz Jr has maintained his sharpness and stamina in the gym and revealed how he implored promoter Eddie Hearn to select him from the shortlist of opponents for Joshua. 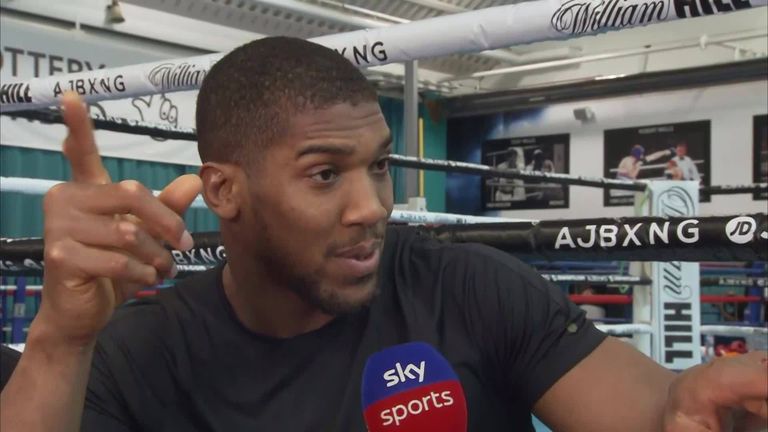 "It means a lot. This is my opportunity, my second chance to make history, become the first Mexican heavyweight champion," said Ruiz Jr.

"I've been training really hard, we haven't stopped training. The main thing is to stay focused and stick to the game plan and get that win on June 1.

"Contacting Eddie Hearn to make the fight, I think I was pressuring him a little bit, but we got the fight done. This is what I wanted and I'm happy that we're here."