Jordan Gill can justify his reputation as a future world champion when he returns against Enrique Tinoco on Friday's JD NXTGEN bill, live on Sky Sports.

The unbeaten 24-year-old defends the WBA International featherweight title against Tinoco at Nottingham Arena, as Gill attempts to continue his rise up the rankings.

After being crowned as Commonwealth champion, Gill propelled himself into the WBA's top 15 by stopping Mexico's Emmanuel Dominguez to claim the vacant belt in March.

Promoter Eddie Hearn is eager to move Gill towards a world title fight in 2020, but he must firstly overcome Tinoco, another Mexican, who has proven his toughness in a points defeat to red-hot American contender Devin Haney.

Gill has displayed his improving power, ruthlessly halting Dominguez in the third round, and another destructive performance would keep him on a collision course with the world champions at 126lbs.

What the fighters said 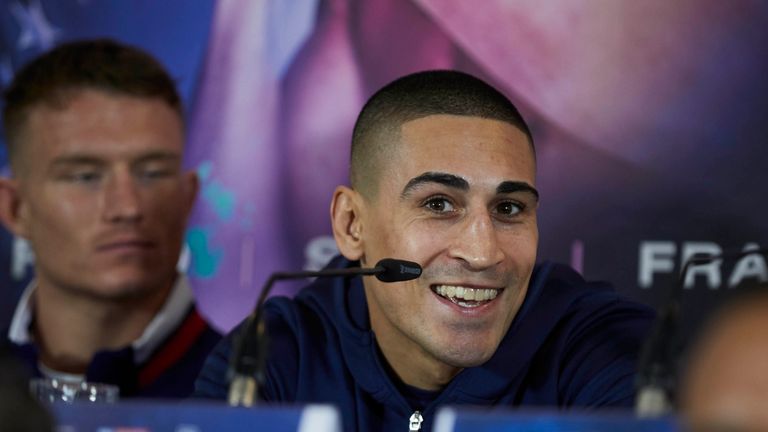 I need to be put under pressure. I need all these different experiences in the ring and I'm sure on Friday night Tinoco is going to ask a lot of questions from me. 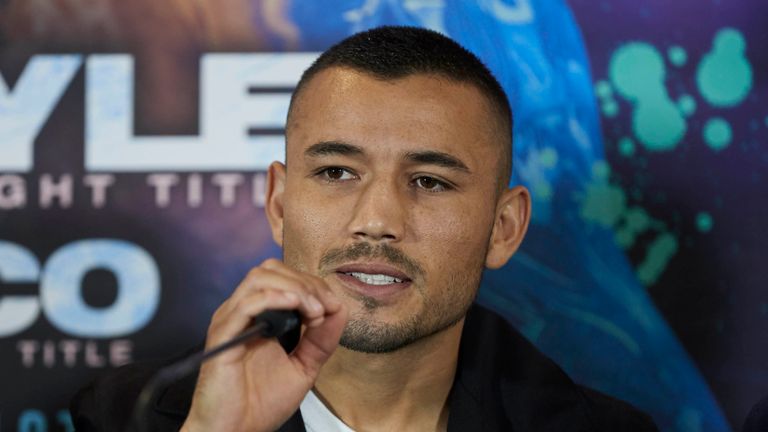 Can you tell Jordan Gill, let’s give the fans a tremendous fight. Don’t run, don’t box, let’s just give the fans a fight like the Mexican style. Let’s stand there and trade punches.

What the promoter said 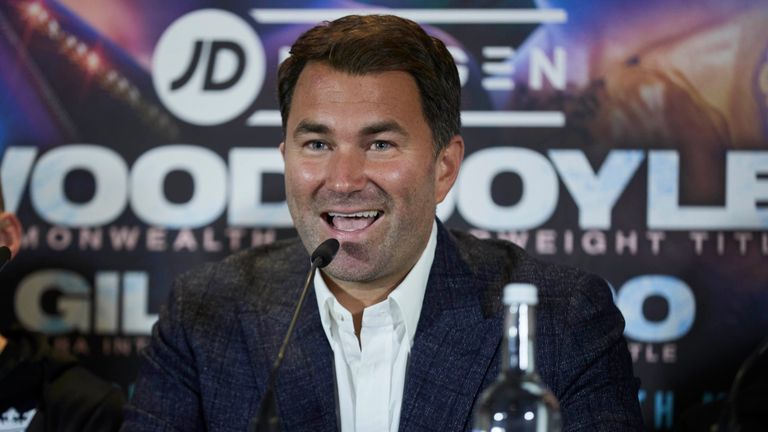 Who else is on the bill?