"He looked slimmer. I don't know if that's an advantage or a disadvantage"

Andy Ruiz Jr thinks Anthony Joshua looks lighter and has queried "if he will take the punches as well".

The heavyweights are less than two weeks from their December 7 rematch, live on Sky Sports Box Office, with the IBF, WBA and WBO titles at stake and their preparations are in the final stages.

Ruiz Jr believes Joshua could make a mistake by shedding muscle mass, and exclusively told Sky Sports: "I saw videos where he looked slimmer. I don't know if that's an advantage or a disadvantage.

"I don't know if he will take the punches as well as he did when he weighed more."

Ruiz Jr weighed-in at 19st 2lbs and Joshua was a stone-and-a-half lighter at 17st 9lbs before their first fight, which shockingly went the Mexican-American's way.

Ruiz Jr insists a strict diet means he will arrive lighter for a second fight but claims it will not deplete his strength.

"Me? People are saying I lost too much weight, I won't be strong, he will move me around. I am losing eight pounds from what I weighed on June 1. I'll still be the same, I'll still be strong.

"AJ has always been in shape. He has always looked really good, really cut up."

Joshua exclusively told Sky Sports: "It's interesting that the weight is spoken about a lot.

Ruiz Jr's nutritionist and chef, Zo's Meal Plans, previously told Sky Sports: "We want to feel light so it's easier for him to move on his feet." 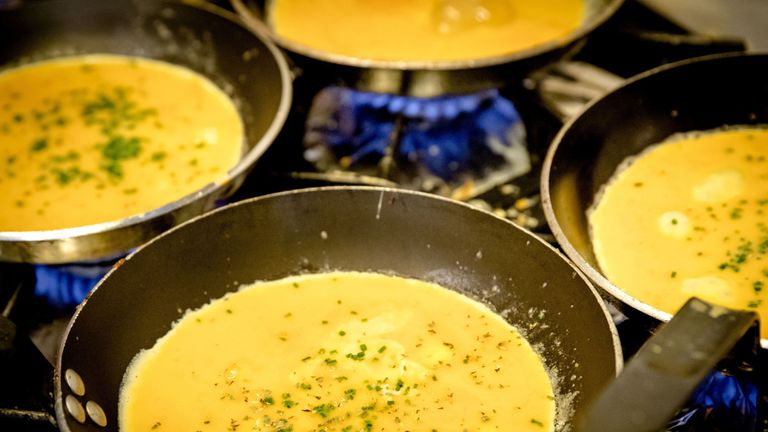 We wake up and have an omelette with mushroom and spinach and avocado. I switch up the meats. Sometimes he asks for hash browns too.

We have three full meals and snacks in between. He might snack on a wrap or a sandwich, something that he travel with. Andy has a lot of nuts and fruit too. 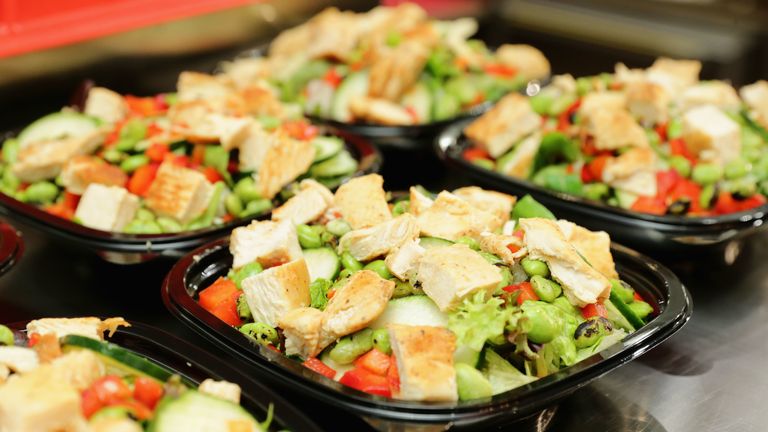 Andy likes to keep lunch lighter because he trains later in the day. He will have a chicken salad or a chicken wrap. 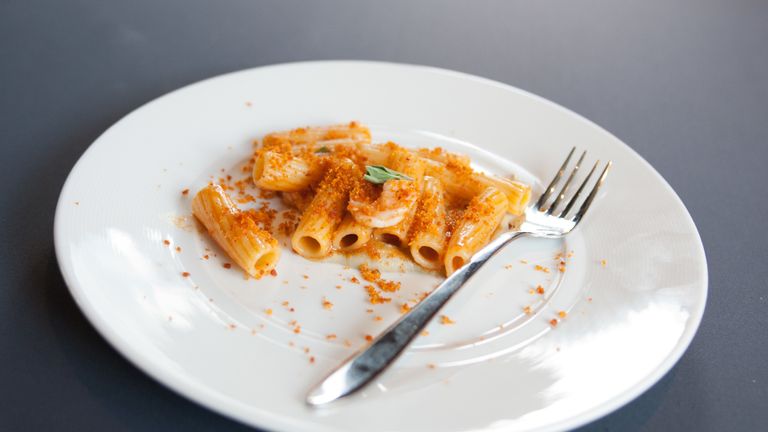 Pasta or rice. We just left Saudi Arabia and Andy tried some rice there. He loved it, and now I have to try and replicate that rice! He likes the food in Saudi Arabia. 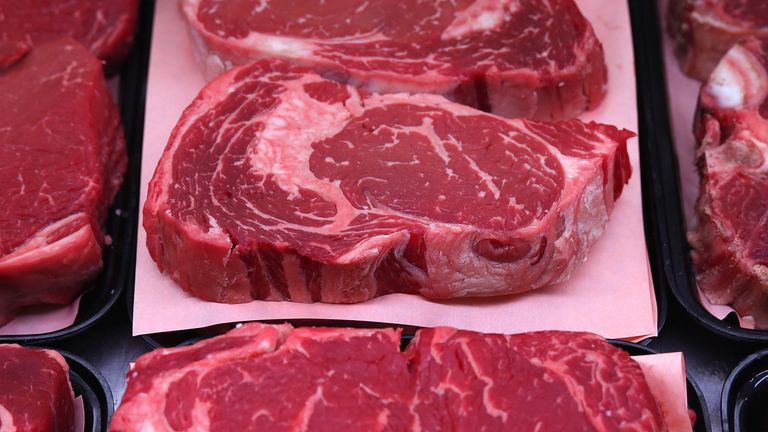 Steaks. He loves to eat steaks, man. Whenever we can fit in a steak, we do. We try to keep the steak leaner and I try to give him more chicken or fish, if I can.