Ruiz Jr vs Joshua 2: Anthony Joshua says 'I want everybody to bow to me'

"People understand and respect that you have to carry a sense of fire in your belly. It’s not arrogance, it’s confidence" 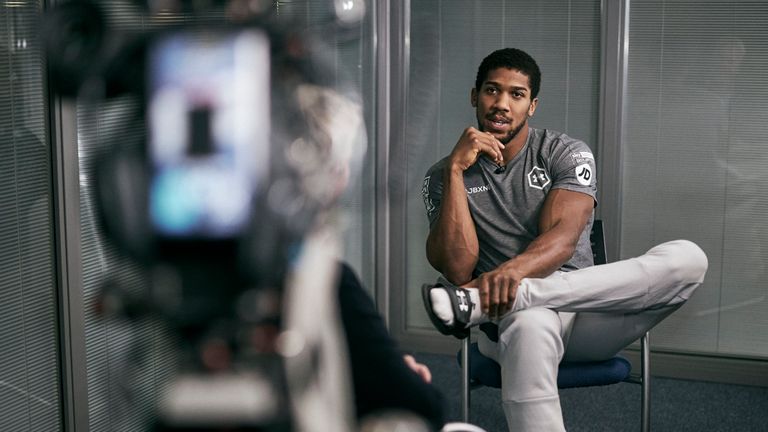 Anthony Joshua has vowed to “show how great I am” by emphatically beating Andy Ruiz Jr, in a major show of force ahead of the rematch.

Joshua aims to avenge his humbling defeat to Ruiz Jr and regain the IBF, WBA and WBO heavyweight championships on December 7, live on Sky Sports Box Office, and has fired back at his conqueror who claimed to have never been hurt in their first fight.

"I'm fighting the best man in the world now," Joshua exclusively told Sky Sports News. "I'm going to whup him, and show how great I am.

"They think he's so great, so when I beat him I want everybody to bow to my feet and tell me how great I am."

Joshua suggested he has refocused since his shock loss in New York, saying: "I couldn't beat Ruiz Jr before and get the credit I deserved.

"You saw me in the ring [before the fight] - I wasn't fighting King Kong, was I? [I didn't have] that mindset.

"Apparently I'm fighting the quickest hands and the best fighter in the division. So once I beat him I want everybody to bow to me."

Joshua's fiery response comes days after Ruiz Jr exclusively told Sky Sports that, even after climbing off the canvas, he was never troubled by the former champion's punches.

"That was a lucky shot for him, too," Ruiz Jr said about being knocked down in the third round.

"I got lazy. It was a punch in the blink of an eye. I thought: 'what just happened?'

"I wasn't that hurt because I wasn't wobbling. I still had the will and the fire inside of me."

Joshua, who has added new trainers and sparring partners to his revamped preparation in Sheffield, doubled down on his insistence that he would prove his greatness. He said: "Take competition away from being humble. Being humble is about me respecting you as a person, or respecting a lady on a bus by standing up and giving her my seat. That's humble.

"When you talk about competition, people understand and respect that you have to carry a sense of fire in your belly. It's not arrogance, it's confidence.

"I'm confident that I know what I need to do now, and I've prepared to the best of my capability to go out and perform. Performance leads to the win." 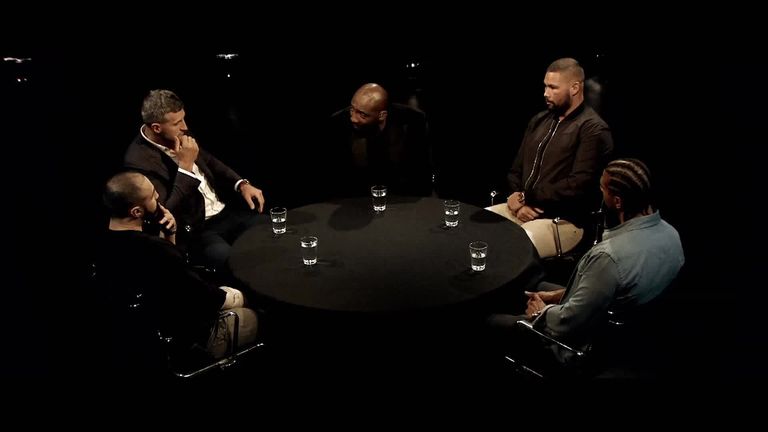 The Gloves Are Off: The Debate is On Demand now 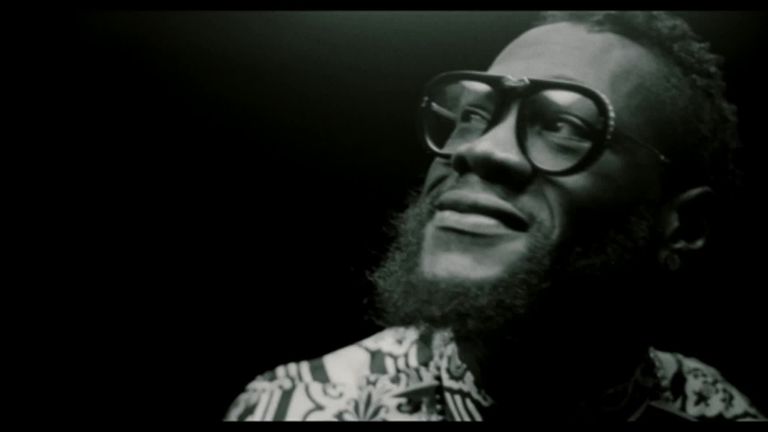 Wilder vs Ortiz is Sunday morning at 2am, live on Sky Sports

The former world heavyweight champion, whose hopes of an undisputed title fight against Deontay Wilder were derailed by his shock defeat, believes he has grown from the experience.

"My body is in pain. I know how to fight, I know how to box," Joshua said. "That's a good place to be in - when you don't second-guess yourself. You go into a boxing ring without questioning yourself. I feel like I can control myself, and I have learned.

"In the first fight when I put him down, maybe I should have controlled myself more.

"The blessing is that, out of such adversity, such great opportunity has come to right my wrong and become a two-time heavyweight champion. To prove to the world - no, not to the world. To prove to myself that the changes I wanted to make will pay off. That's a good place to be in."

Deontay Wilder vs Luis Ortiz is on Sunday morning at 2am, live on Sky Sports, after Callum Smith vs John Ryder on Saturday night.