Anthony Joshua has enforced an immediate rematch with Andy Ruiz Jr, but what does the future hold if he suffers a repeat defeat?

Joshua can regain his world heavyweight titles with a revenge victory, paving the way for massive fights with Deontay Wilder, Tyson Fury or Dillian Whyte.

But what are AJ's options if Ruiz Jr produces another stunning victory? The Panel of experts have given their verdict.

If Joshua was to lose in an epic fight, or on a close decision, then there are still massive opportunities out there for him. We might want to see it again - and there are still those big fights against Deontay Wilder or Tyson Fury. I want to see both of those fights.

If Joshua was to suffer another bad loss like the first fight, then he would have to answer some hard questions.

But it totally depends on the manner of defeat. If Joshua was to suffer another bad loss like the first fight, then he would have to answer some hard questions. He's made enough money and if he loses two on the spin, then you would have to question why he might carry on?

Joshua's pulling power means he can still get fights against the likes of Tyson Fury, or Deontay Wilder and Dillian Whyte. I think he would continue for two or three fights, but if he doesn't win those, then I could see him walking away.

I would give him at least three or four fights after that.

But if he loses again to Andy Ruiz Jr and they are still the fights on the table, then I'm sure he would do it. I don't see him retiring straight away. I would give him at least three or four fights after that. 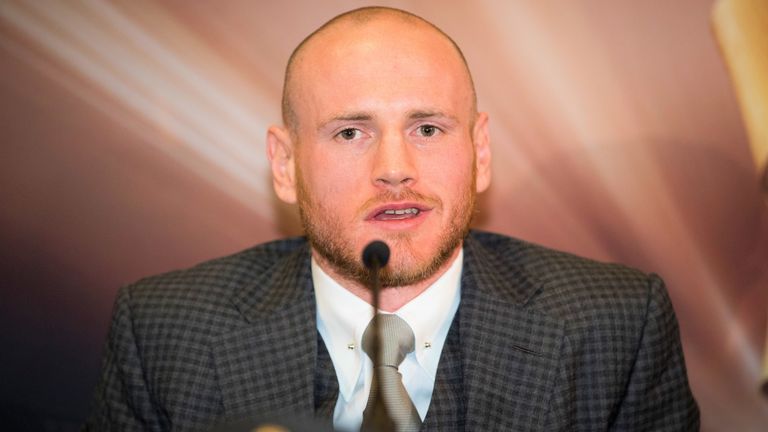 He wants to prove that it was just a bad day at the office, in terms of the Ruiz Jr fight. If he gets beat again, then that's not the case, and therefore even if he does beat Tyson Fury or Deontay Wilder, which would be tough fights to make in the first place, he's still going to have the losses against Ruiz Jr on his card. I think motivation-wise, he'll struggle. 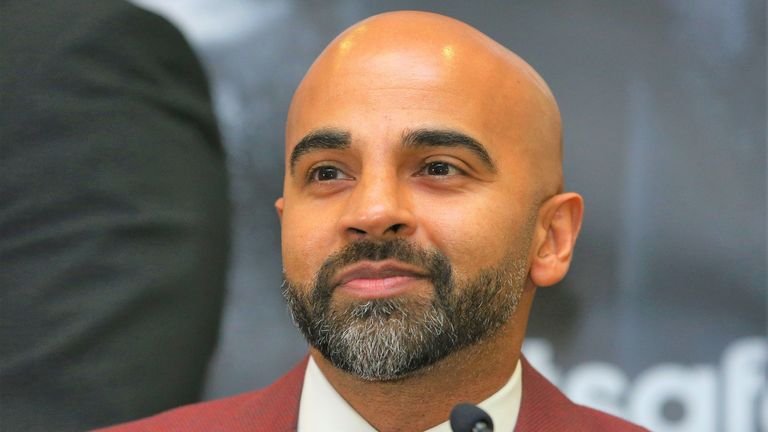 What you see on Saturday night isn't going to be the finished article. There's still more to learn.

It's all about his desire and what he wants to do. Obviously we're going to see a different AJ in this fight. He's adapting, learning, and working on new things. It's only one training camp of learning.

What you see on Saturday night isn't going to be the finished article. There's still more to learn. Yeah, he can come back from it, but it's about what he wants to do and what his desire is.

I think it depends on the manner of the defeat. If it was a close points loss, for example, they could definitely try to roll out a third fight. If it was controversial, I think a lot of people would be shouting for it. 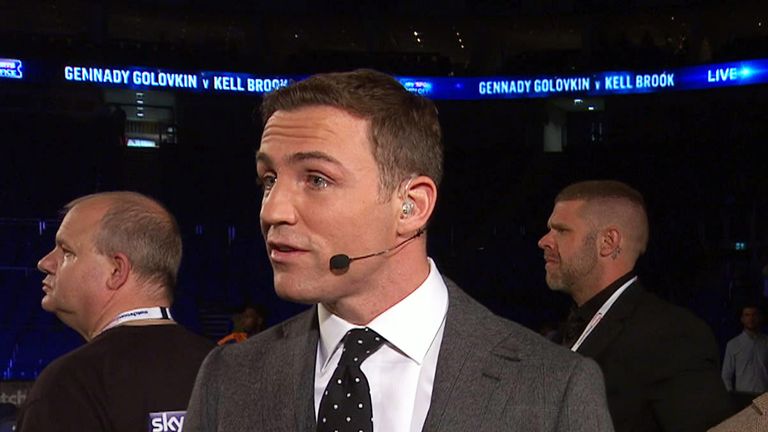 He would certainly be on the short end of fights with the likes of Deontay Wilder or Tyson Fury.

If he gets beaten in the same manner that he did last time, I think it would be a while before he boxed again, if he boxed again. He's made so much money, where does he go back? He would certainly be on the short end of fights with the likes of Deontay Wilder or Tyson Fury. He would be just out of that mix.

I remember Naseem Hamed losing to Marco Antonio Barrera. He had that comeback fight a year later and then kind of drifted away. That wouldn't shock me, if something similar happened.