Dillian Whyte on Deontay Wilder: It's clear he doesn't want to fight me 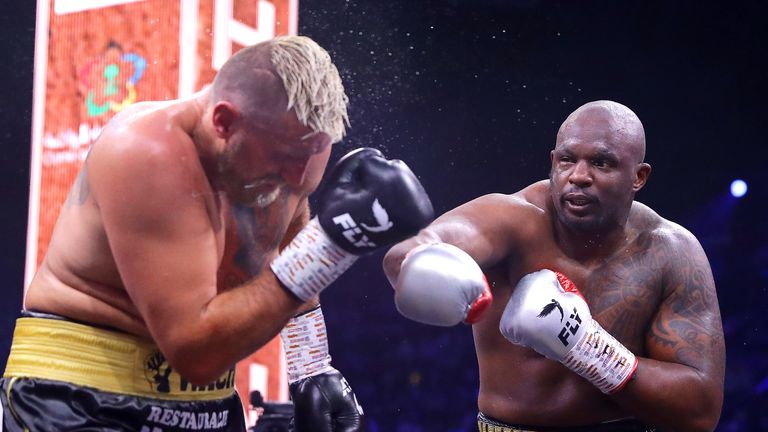 Dillian Whyte expects Deontay Wilder to avoid a fight with him by becoming 'franchise' champion, despite his reinstatement to the WBC rankings.

The 'franchise' status has been handed out by the WBC to reigning champions Saul 'Canelo' Alvarez and Vasiliy Lomachenko so far, and means they are not bound by mandatory obligations.

Whyte was, on Wednesday, reinstated as interim champion and will become mandatory challenger to Wilder's current belt in February 2021 after he was cleared by UK Anti-Doping amid accusations of an "adverse finding" in a drug test.

"Now I'm back he will definitely move up to 'franchise' world champion," Whyte said about Wilder.

"Wilder will move to 'franchise' champion so I might become world champion soon anyway."

Undefeated Wilder plans a rematch with Tyson Fury in February, after battling to a split decision draw a year ago.

That has further delayed Whyte's first opportunity at a world title - he first became No 1 in the WBC rankings in October 2017 and has won five consecutive fights since. 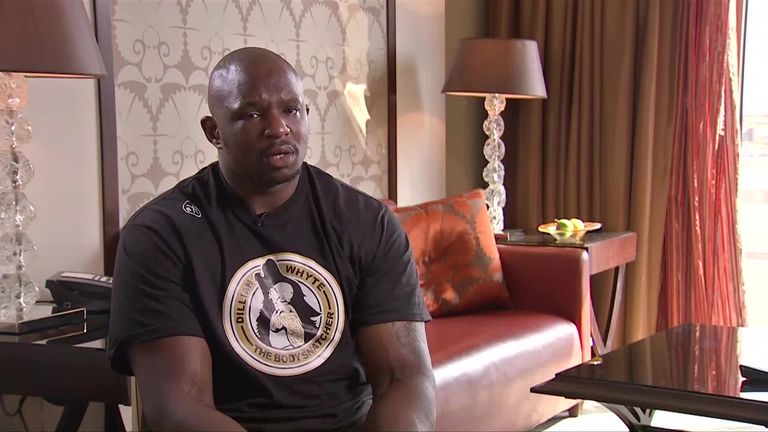 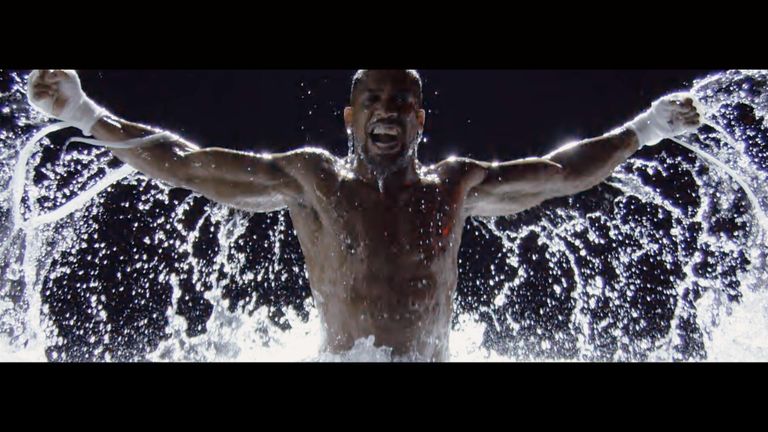 The AJ story will continue on Sky Sports...

He has questioned why other contenders receiving their chance before him, saying: "Guys like Dominic Breazeale, two. Eric Molina, two. Joseph Parker. Why are these guys getting title shots before me? Even Derek Chisora might get a second crack at a world title before me, a guy I've beaten twice. Why is this?"

The IBF, WBA and WBO heavyweight championships again belong to Anthony Joshua, who regained them from Andy Ruiz Jr last weekend. But he has Kubrat Pulev and Oleksandr Usyk jostling for their own mandatory opportunities so Whyte plans to keep pursuing Wilder.

"I've spent hundreds of thousands of pounds on the WBC," he said. "I've been loyal to them by fighting back-to-back top 10 contenders. I've fought more top contenders than their champion!"

Whyte beat Mariusz Wach last weekend 24 hours after being cleared by UKAD following a five-month wait which he described as "hell and madness". He was a career-heaviest and vows to return in better physical and mental condition in 2020.

"It wouldn’t be a fight where I would jab my way in. I’d run at him in the first round and start brawling..."

🤔Who was @DillianWhyte talking about?🤔

"I didn't train for months after the Oscar Rivas fight because I couldn't. I would go to the gym but think: 'What am I doing here? Where is my career going?'

"I didn't do anything for months.

"It's important to get a date locked in, get my career flowing and moving and get me to a world title.

"I've had enough messing around. I'm asking for a fair crack of the whip - I deserve it, I earned it, I've fought everyone put in front of me and I continue to do so.

"Set a date, pick whoever you want to pick, and I'll show up to fight. What more can you ask for?"