"We are looking all over the world, at this point, for the best location for this event. That will be narrowed down and we'll see where it takes us" 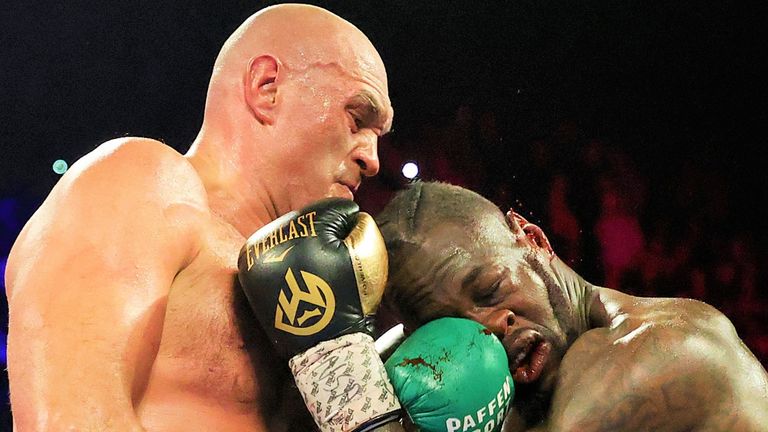 Tyson Fury and Deontay Wilder's third fight is being targeted for December 19 with locations "all over the world" still in the running, according to Top Rank executive Brad Jacobs.

Wilder is contracted to another WBC heavyweight championship match-up before Fury can face his mandatory challenger Dillian Whyte or stage an undisputed title fight with Anthony Joshua.

"We are focusing on December 19 and are hoping that, by then, we are back to a nearly normal situation," Top Rank's Jacobs told Sky Sports. "That may be a 50 per cent capacity. 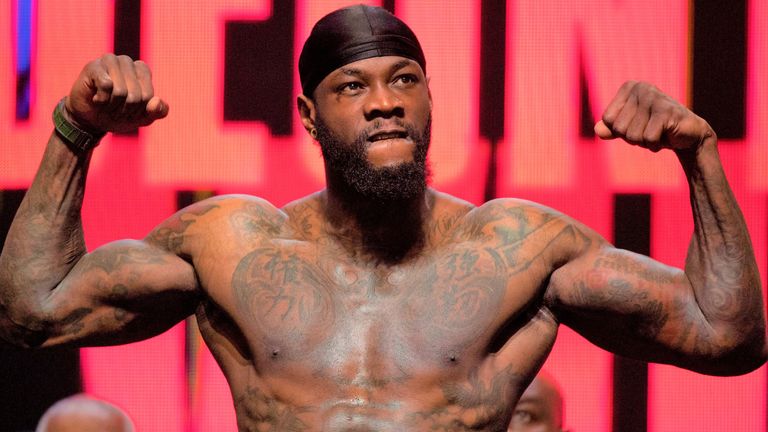 Fury: Wilder still the most dangerous heavyweight
Instagram Due to your consent preferences, you’re not able to view this. Open Privacy Options

"We are looking all over the world, at this point, for the best location for this event. That will be narrowed down and we'll see where it takes us."

One bold proposal suggested Fury and Wilder meet in a 45,000-seat stadium on Boxing Day in Australia so it could be televised in the US and UK on Christmas Day.

Promoter Dean Lonergan, who pitched the idea to Fury's US promoters Top Rank, told Sky Sports: "If you want to come to one of the safest places in the world and give yourself a guaranteed crowd, well perhaps Australia is the place to be."

Asked if any worldwide location had been ruled out, Top Rank's Jacobs told Sky Sports: "Not at this point.

"There are many offers from all over the world. It will land where it lands, for whatever reason. At the moment there is no real progress for any specific location."

Bob Arum's Top Rank have staged several events behind-closed-doors in Las Vegas recently but are considering how a crowd can be safely incorporated for future fights, including Fury vs Wilder.

"We are looking towards what the next step is," Jacobs said. "A small hall with 1,000 people? A big arena that holds 15,000 but with 3,000 inside? How close can people sit? It is a huge undertaking to reach this next step. We are investigating it actively."

'No obstacle should stop AJ vs Fury'
Instagram Due to your consent preferences, you’re not able to view this. Open Privacy Options

Positive Covid-19 tests have caused the cancellation of certain fights, including for Mikaela Mayer and Jose Pedraza, but Top Rank were still able to push forwards.

"For 24/7 six weeks before our first event we went over out protocol, and what to do when we had a positive test," Jacobs said.

"We didn't live in a fantasy world with no positive tests or fantasies. We prepared well. Our plans are now working seamlessly. When we have a positive test we follow a protocol, everybody is protected and we move on.

"Part of our business [crowds] is not viable but we made a conscious decision to move ahead.

"We have proper doctors, proper staffing, in place to properly deal with situations and protect everybody which is the primary goal. It has been a challenge."

The recent build-up to Fury and Wilder's third fight has involved unfounded accusations from the American's team that his British rival inflicted injuries with something other than a glove.

Those theories were dismissed by WBC president Mauricio Sulaiman, who told Sky Sports: "It's ridiculous. It's difficult to understand. 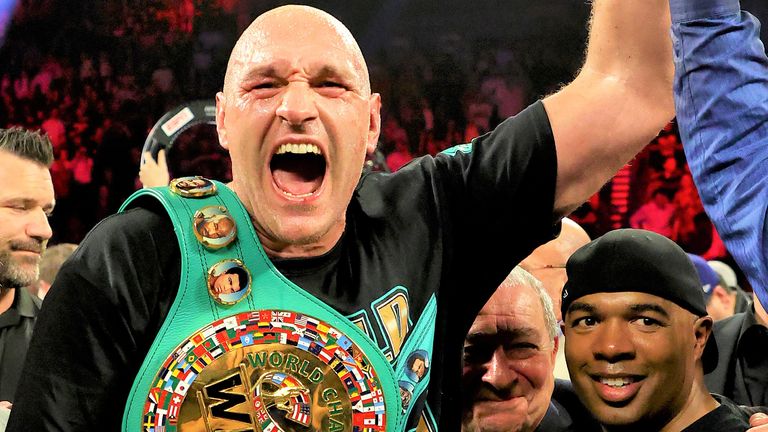 Fury: I punch harder than Joshua
Twitter Due to your consent preferences, you’re not able to view this. Open Privacy Options

"I don't know what Deontay can bring that's any different from the previous two fights.

Warren added that a date and location would be finalised "fairly soon".