Scott Fitzgerald would welcome a rematch with Anthony Fowler as he prepares to return, says manager Steve Wood

Scott Fitzgerald's manager: "He wants to prove a lot of people wrong, that he can turn it around, and get back to where he was and eventually become a world champion." The former British title holder is set to return

The undefeated 29-year-old has not fought since he defeated Ted Cheeseman to become British super-welterweight champion in October 2019, with Fitzgerald seeking professional help for alcohol and gambling addictions.

But the Preston fighter is now set to return and remains confident that he can succeed at the highest level in the sport. 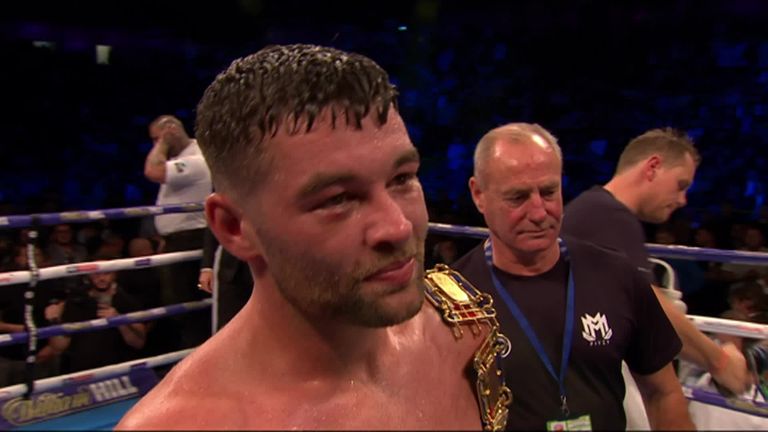 Fitzgerald has promised that 'the best is yet to come'

"He should be out by end of March, early April," Fitzgerald's manager Wood told Sky Sports.

"He's really looking forward to it. He knows he let a lot of people down, he let himself down more than anybody. He wants to prove a lot of people wrong, that he can turn it around, and get back to where he was and eventually become a world champion.

"Everything is fine now. He's realised he was going down the wrong path, and he's straightened himself up. I think the word you're looking for is he's 100 per cent clean and fully focused to make a success out of his boxing career.

"He's had another little girl. He's got a boy and a girl to support, so he's got to do it now." 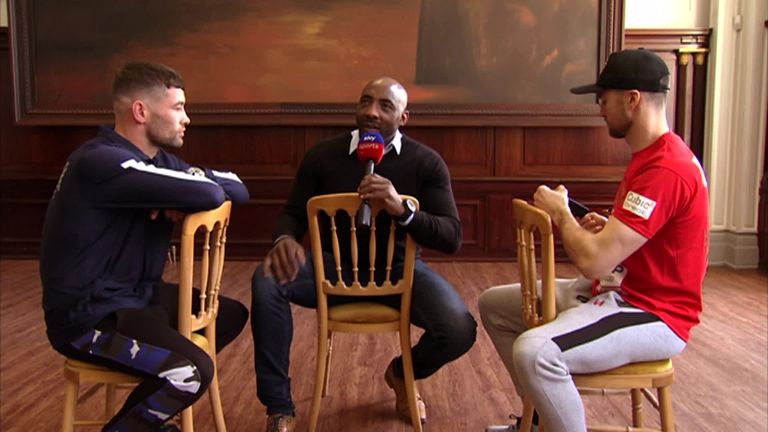 After months of Twitter warfare, Fowler and Fitzgerald sat down for a very tense 'Gloves Are Off' showdown

Fitzgerald has relinquished the Lonsdale belt, which will be at stake when Cheeseman faces James Metcalf on the Alexander Povetkin vs Dillian Whyte 2 bill on March 6, live on Sky Sports Box Office.

A European title fight is the immediate aim for Fitzgerald, although a rematch with Fowler could be another option after he defeated the Liverpudlian in a thrilling encounter in March 2019.

"We'll have a fight, see what he looks like, and then we'll start looking at European eliminators and eventually the world title within the next 18 months," said Wood.

"I think everybody wants to see it (Fowler rematch). As long as they both keep winning, it's a mega fight. It's certainly one we won't shy away from.

"The rivalry with them, it can't be done behind closed doors. We've still got the vision of selling out Deepdale."