"I know an offer has been made to Martin Bakole - the question is how serious they are about fighting Filip Hrgovic," says Nisse Sauerland; Bakole's trainer Billy Nelson indicates willingness 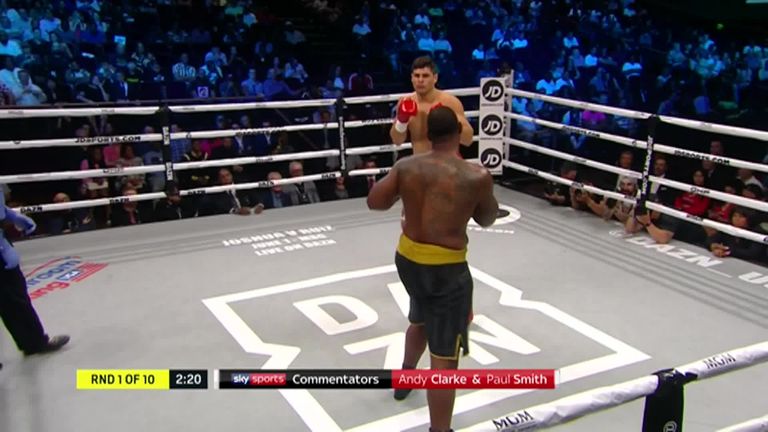 Watch this Hrgovic KO in less than 60 seconds

Filip Hrgovic has made an offer to fight Martin Bakole but his promoter Nisse Sauerland has questioned whether a phone call would be answered.

Both heavyweights insist they want to meet inside the ring but Sauerland is wary that Hrgovic's future rivals "go quiet" when it is time to agree a deal.

But Bakole's trainer Billy Nelson told Sky Sports: "It's certainly a fight that we are more than happy to take, if the deal is right." 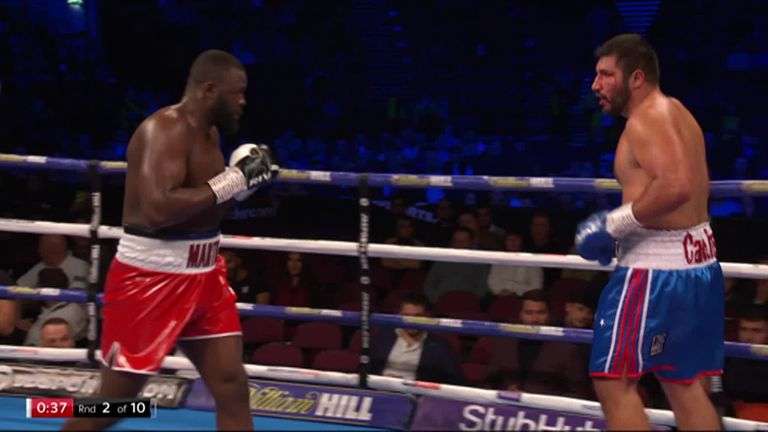 Hrgovic's promoter Sauerland, who works alongside Eddie Hearn, told Sky Sports: "We are looking for another step up for him. We need more of a test.

"Hopefully one of these comes true.

"Bakole, at this stage of their careers, would be a great test for Filip and a great spectacle for the fans.

"Fighting Bakole would be the acid test.

"It is a fight that could be made. It's a great fight.

"I know an offer has been made to Bakole - the question is how serious they are about fighting Filip." 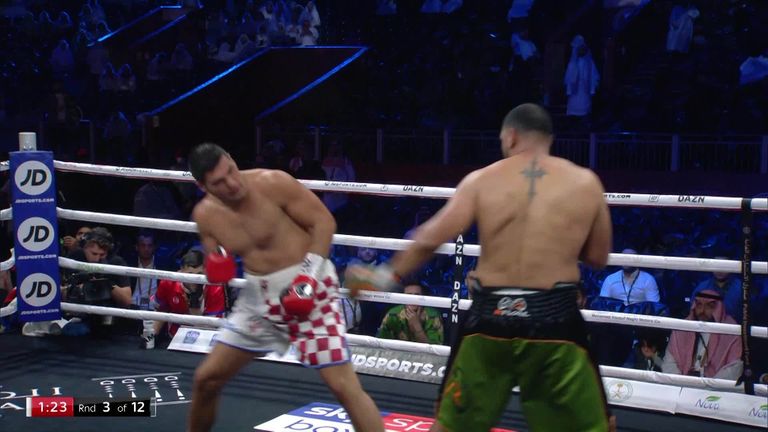 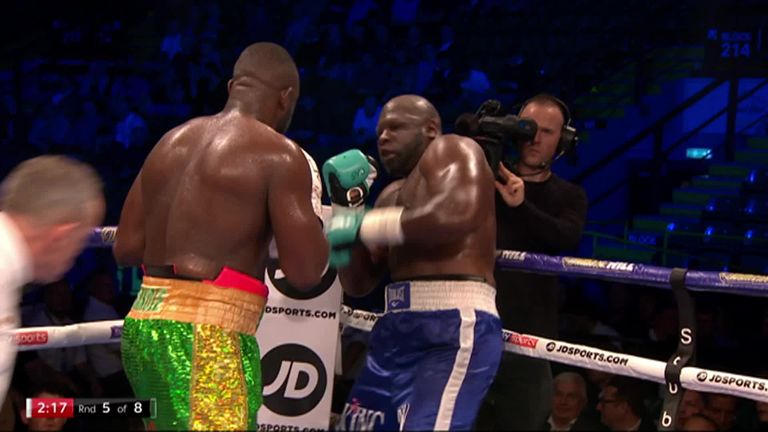 Croatia's Hrgovic won an Olympic bronze medal in 2016 and is now undefeated in 12 pro fights.

He is ranked in the top 15 with every governing body, most notably at No 4 with the IBF.

"People are very loud about fighting Filip until push comes to shove and suddenly they go quiet," Sauerland said. "I don't blame them!

"But they have to back up their words.

"When things get real, people tend to not answer their phones.

"The toughest task for Filip is to find people to fight him.

"People want to hold out for the golden ticket to fight Anthony Joshua or Tyson Fury but that fight is fight is going ahead, so [other heavyweights] are jockeying for position.

"We want our shot but, at the same time, we want to keep busy while waiting."