"If Tyson Fury attacks Anthony Joshua in the same manner, in which he did in Vegas against Deontay Wilder, I don't believe it works in his favour," David Haye issues warning ahead of world title fight 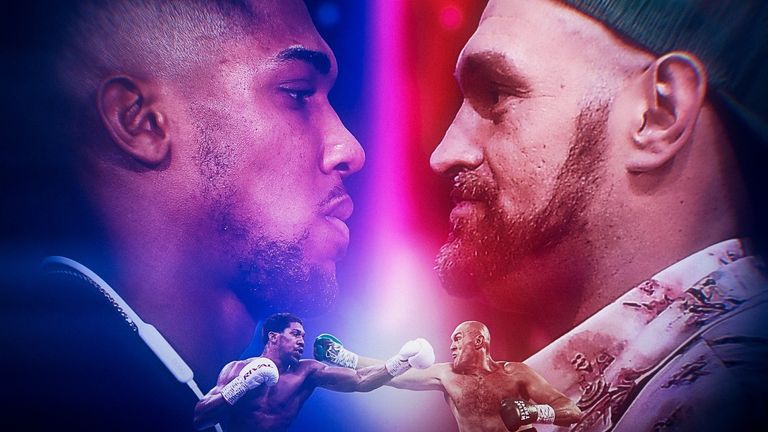 Joshua vs Fury is one of the biggest fights in history, says Sports' Adam Smith

Tyson Fury does not rate Anthony Joshua highly enough and the WBC champion will be knocked out if he attempts to repeat his aggressive tactics, says David Haye.

Britain's rival champions have both signed a contract for an undisputed world heavyweight title fight, with a date and venue to be confirmed.

But Haye has questioned whether Fury truly respects the threat posed by Joshua, the reigning WBA, IBF and WBO title holder.

"Tyson Fury, who many do believe is No 1 because Fury beat Wilder, and he's the lineal champion, but I think it's the perfect time for Anthony Joshua," Haye told Sky Sports News.

"Tyson Fury is on such a high. The victory over Wilder made him look a million dollars, his confidence will be sky high and I genuinely think Fury and his team don't rate AJ as highly as they should do.

"That, in itself, causes potential issues." 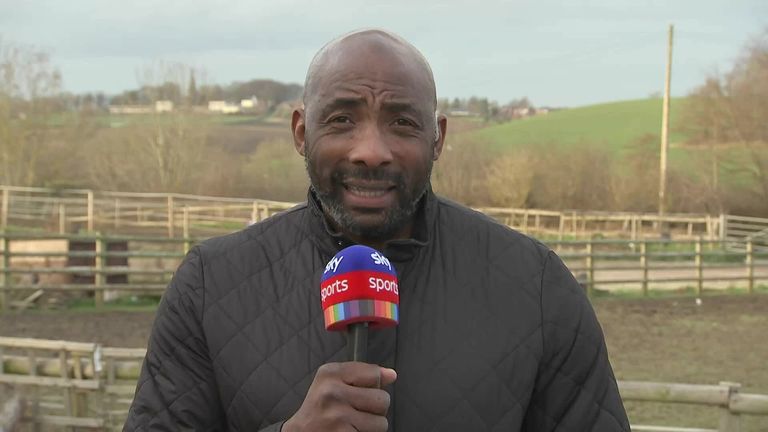 Both of Britain's rival champions are in their peak, says Johnny Nelson

Fury pounded Wilder to a halt in the seventh round to claim the WBC belt last February, but Haye believes he cannot employ a similar strategy against Joshua.

"If Tyson Fury attacks Anthony Joshua in the same manner, in which he did in Vegas against Deontay Wilder, I don't believe it works in his favour," said Haye.

"I believe he'll be too open, too wide and someone as fast, athletic, and as skilful as Anthony Joshua will be able to punch right through the middle and take him out, and take him out early.

"I know it's a controversial prediction."