Tyson Fury cannot yet declare himself as the world's No 1 heavyweight, says British rival Dillian Whyte

"Fury calls himself the greatest of all time, yet has turned down fights against me, even when ordered by the WBC," Dillian Whyte has questioned whether British rival should be recognised as the world No 1 heavyweight 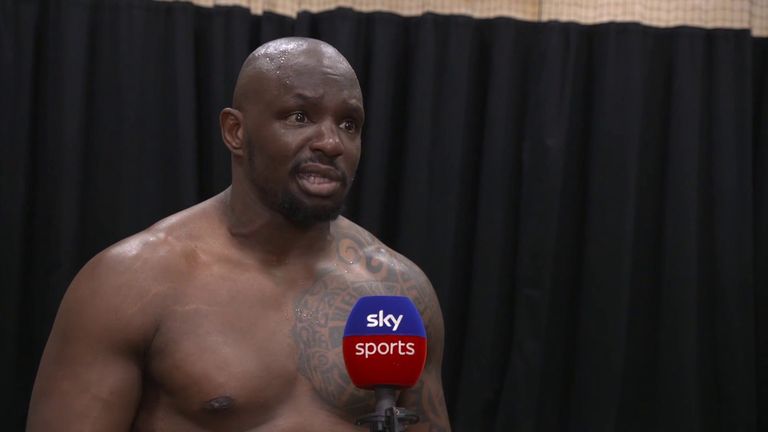 Dillian Whyte says Tyson Fury has taken too much credit for his world title victories and cannot yet declare himself as the No 1 heavyweight.

Fury stopped Deontay Wilder to claim the WBC title in February 2019, starting his second reign as a champion after defeating Wladimir Klitschko on points to secure the WBA, IBF and WBO belts in November 2015.

But Whyte believes Fury has been allowed to receive excessive praise for his performance against Klitschko. 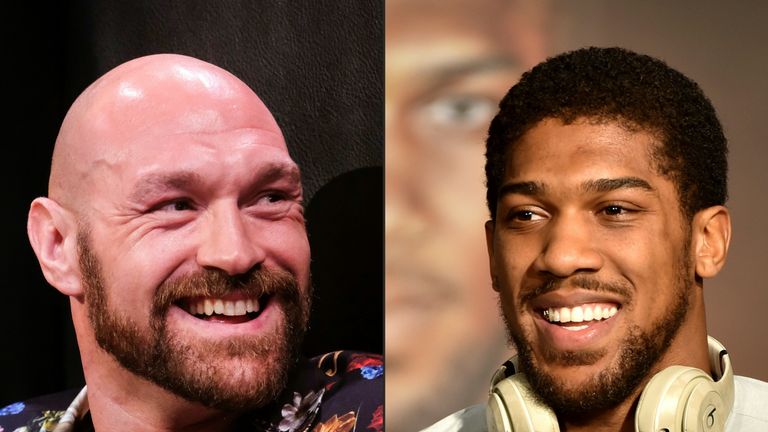 Anthony Joshua vs Tyson Fury is 'very close' to being finalised, says Eddie Hearn
Twitter Due to your consent preferences, you’re not able to view this. Open Privacy Options

"Everyone lets him get away with talking s**t. It's frustrating," Whyte told Sky Sports.

"Klitschko was a great fighter, a great champion, but when he fought Klitschko, I don't know what happened to Klitschko that day.

"Wladimir, sometimes he's good and other times - it didn't seem like he was there to fight.

"With Wladimir, it's like some fights he's good, then other fights it's like he's just psychologically not there. He wasn't there that night for sure and we never got to see the rematch."

Whyte demolished Alexander Povetkin in last month's rematch
Instagram Due to your consent preferences, you’re not able to view this. Open Privacy Options

Whyte produced an explosive rematch win himself over Alexander Povetkin last month, strengthening his own status following victories over Joseph Parker and Oscar Rivas, who also sit in the Ring Magazine top 10.

"Fury and Wilder get too much credit for their padded, cherry-picked records and have only beaten one current Ring Magazine top 10 fighter each," said Whyte.

"I've beaten three. Fury calls himself the greatest of all time, yet has turned down fights against me, even when ordered by the WBC. The guy's a joker."

The current WBC interim world champion could next take a fight in America this summer to stake his claim for a long-awaited showdown with Wilder.

"He [Fury] fought Wilder and beat Wilder, but I've been trying to fight Wilder for a long time," said Whyte.

Wilder had granted Fury a voluntary defence in 2018, rather than face his No 1 challenger Whyte.

"Because he's a coward," said Whyte. "He was thinking, 'Fury has been off for three years, if I catch him now.'

"That was his best chance of beating him and it backfired, because he's a coward."

The Brixton man has propelled himself back into contention for a fight against Fury, but has raised doubts about whether he will finally receive the chance to challenge his British rival.

"He's avoided me two times before, so let's see, but who knows," said Whyte.