Deontay Wilder will decide the future of Tyson Fury after returning from silent obscurity to enforce a fight that is emblazoned with a grim warning from heavyweight history.

Fury had spent the last seven months trying to forget Wilder, even defying the sport's powerbrokers by making his own announcement about an undisputed world title fight against Anthony Joshua.

As far as he was concerned, Wilder's name was no longer necessary, apart from when he aimed the occasional jibe in the direction of the Alabama man who had been savagely defeated last February.

Wilder had been banished to the division's wasteland after failing to agree a third fight, an unwanted task for the new WBC king Fury. 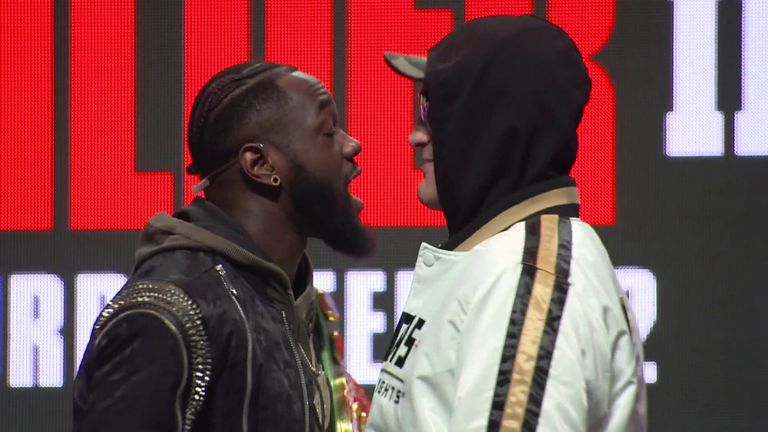 But a judge, Daniel Weinstein, crucially thought differently following a lengthy arbitration and has now ordered Fury to fulfil a contracted trilogy with Wilder before September 15.

Whether Wilder will be suitably compensated, a step-aside deal to allow Fury to face Joshua first remains to be seen, but the spurned former champion will get a brutal shot at vengeance.

Cautionary tales about heavyweights who tempt disaster with grandiose plans are not hard to find.

Lennox Lewis perhaps views his old domain with a weary shake of the head, having experienced the pitfalls and pain before regaining his world crowns with a swipe of his right fist.

Hasim Rahman had tried to shun the Londoner's calls for a rematch, having ripped away the WBC and IBF titles with a shock one-punch knockout in South Africa.

Rahman was swiftly rewarded with a new promotional deal from Don King, who had ambitious plans to stage a world title defence in Beijing, branded as the 'Great Brawl of China.'

But a federal judge ruled that Rahman had to fulfil a rematch clause and Lewis would reclaim his belts a few months later with a ruthless demolition in Las Vegas. 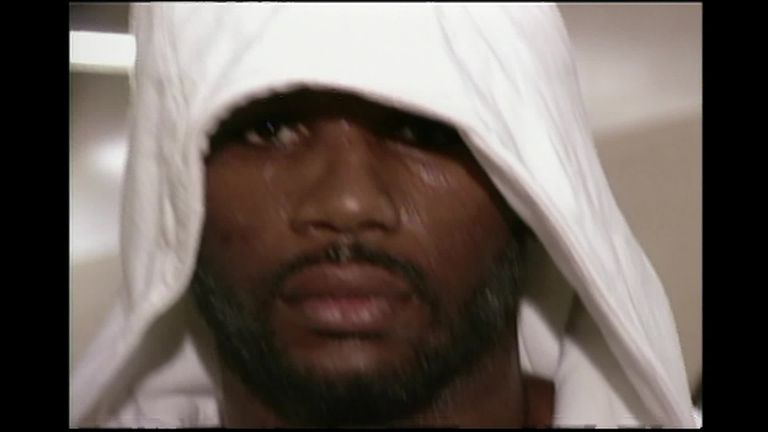 Why should Fury be bothered about such scare stories? He will have little fear of Wilder after leaving a lasting dent on the reputation of 'The Bronze Bomber' with a punishing stoppage win.

But an undesired appointment with Wilder carries hidden perils for Fury, so extravagantly dressed in recent weeks that perhaps his mind was already on a lucrative showdown with Joshua.

Wilder's surprise return presents an irritating chore that will require another faultless performance from Fury against a puncher who can extinguish consciousness at any moment.

He knows what is required in a third fight, but so does Wilder. The centre of the ring is unlikely to be conceded so easily to Fury without some form of stinging retribution.

Maybe now is the time for Fury to remember a vicious challenger that he tried so hard to forget.

"It only takes one punch off Deontay Wilder," Fury had told Sky Sports last year.

"More dangerous than the last fight, for sure."