Oleksandr Usyk's promoter on facing Anthony Joshua: "We are now in the position to make the fight happen as soon as possible"; a court has reportedly ruled that Tyson Fury must face Deontay Wilder again, scuppering the undisputed title fight 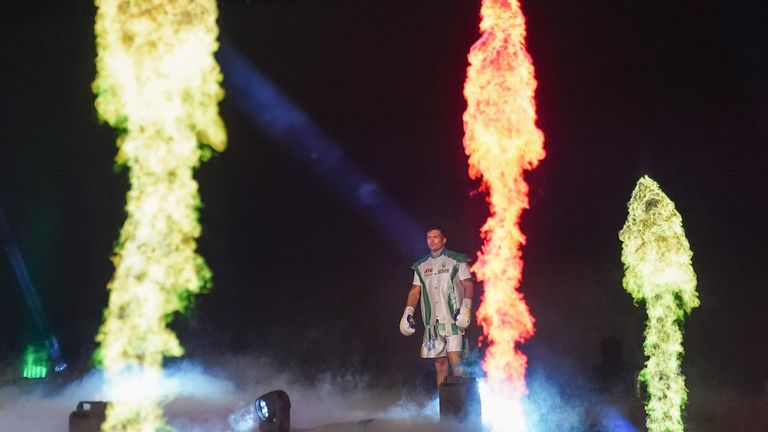 Carl Froch was not convinced by Usyk's most recent win

Anthony Joshua's mandatory challenger Oleksandr Usyk has put himself back in the mix to be the champion's next opponent.

An American court ruled that Tyson Fury must face Deontay Wilder in a third fight before September 15, which would scupper a clash with Joshua, according to reports on Monday night.

Fury had announced, just 24 hours earlier, that a fight with Joshua to decide the undisputed heavyweight champion would take place on August 14 in Saudi Arabia. 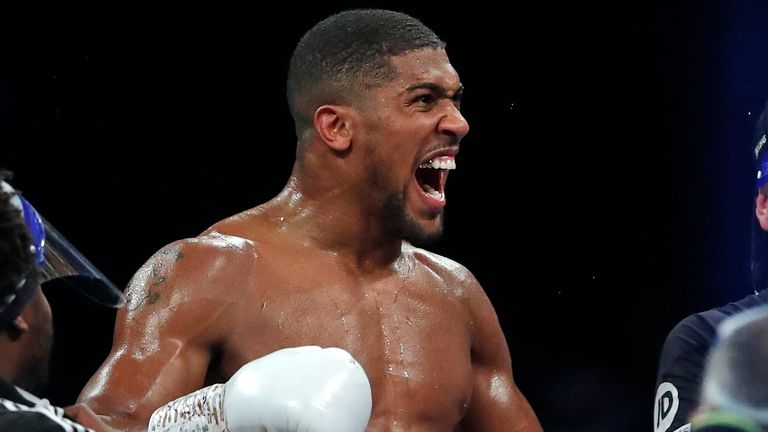 Usyk, the mandatory challenger to the WBO belt that Joshua holds, is now trying to land his world title opportunity.

Usyk's promoter confirmed they have already been in touch with the WBO and with Joshua's promoter Eddie Hearn.

Usyk has been in negotiations to fight Joe Joyce for the WBO interim title while Joshua and Fury contested every major belt in the division.

The WBO had agreed to forego Usyk's right to a mandatory opportunity because of the significance of the undisputed title fight. 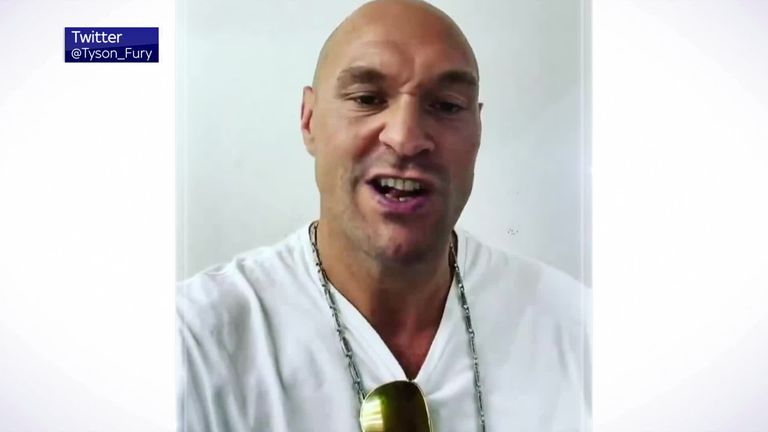 Fury says his fight with Joshua will be the biggest sporting event the planet has ever seen.

But, should Joshua vs Fury be scuppered by the arbitration ruling surrounding Wilder, then Usyk could enforce his right to compete for the WBO belt.

Wilder drew his first fight with Fury then, in February 2019, lost the WBC title in the rematch. Neither man has been back in action since.

Both Wilder and Fury's teams did not comment when asked by Sky Sports about the court ruling.