Cris Cyborg: "Boxing is one of my dreams. I know Katie Taylor is skilled, I know how good she is. I have nothing to lose." 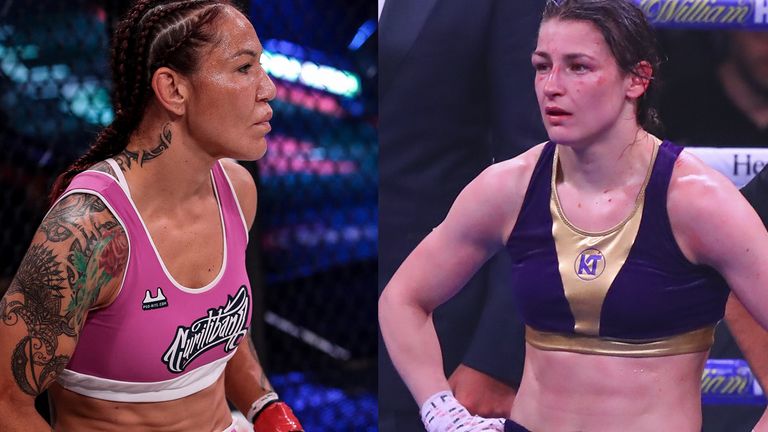 Cris Cyborg on a boxing match against Katie Taylor

Cris Cyborg says she "does not have a problem" with meeting Katie Taylor inside the boxing ring – but a fantasy fight must wait until next year.

Bellator mixed martial artist Cyborg is among her sport's best female fighters and has been linked by her promoter with a cross-codes clash against undisputed lightweight champion Taylor.

"I don't have a problem with that.

"If I have time to train for boxing, I will have no problem. I love challenges.

"Boxing is one of my dreams.

"I know Taylor is skilled, I know how good she is.

"I have nothing to lose.

"For a boxing fight I would need time to focus just on boxing. So I don't think it will be this year because I have a lot of MMA fights.

Coker previously said: "Why does it always have to be the MMA fighter going to become a boxer? Why can't it be the other way around?

"We aren't going to be the ones to stop this fight from happening."

Taylor's promoter Eddie Hearn has said: "Cyborg can fight, she can box, she is heavy-handed. But she is heavy and that is an issue." 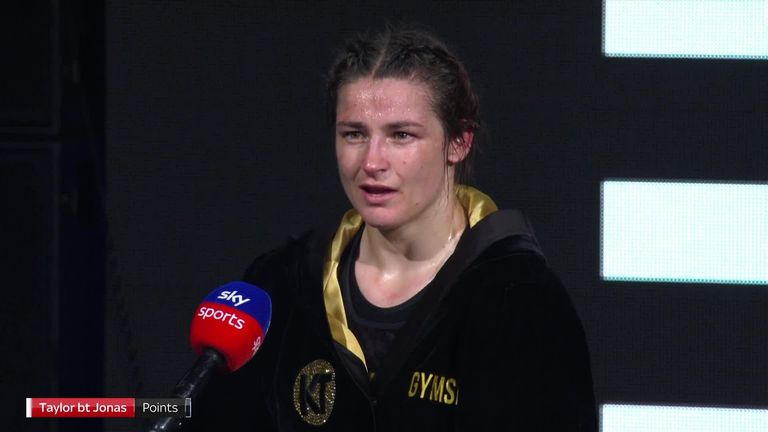 Coker had issued a challenge: "If Eddie Hearn wants to work out who is the top female combat star then maybe he should think about it."

Hearn replied: "Return the favour in the cage? Unlikely! Katie is a pure boxer."

Taylor previously said about Cyborg: "If the fight was to happen, it would only be in the boxing ring.

"She is a name that has been thrown around and I'm very happy to step in the ring with her if she's open to that." 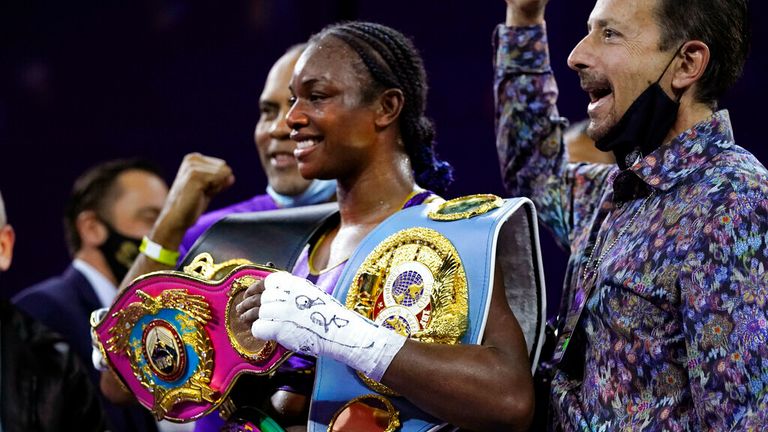 Cris Cyborg predicts Claressa Shields will be a success when she steps into the MMA cage.

Claressa Shields will have her first mixed martial arts fight on June 10 with the Professional Fighters League organisation.

"I believe Claressa will do great," said Cyborg. "She is young, has time to learn a lot.

"She has amazing skills in boxing and every [MMA fight] starts standing up.

"Her opponents have to be careful."

Shields is the first boxer to become undisputed in two divisions in the four-belt era, and has won boxing gold medals at consecutive Olympics.

She previously told Sky Sports about switching sports: "I am mixing the disciplines to see what makes me comfortable in becoming a great fighter in MMA.

"I am a natural super-athlete and I learn things very quickly. I've never had a day in training where the coach says: 'You did terribly'.

"If I don't understand something, I have no problem asking.

"I thought that wrestling would the hardest thing but it's all been a joy. It all makes sense to me.

"It's still a fight, I just have to stand a little bit differently. It's about your mind being able to switch from standing to being on the ground, from hands to elbows. I am a fast thinker."