Josh Taylor sends spiteful warning to Jack Catterall: 'I've always known that I am a better fighter than him'

Josh Taylor to fight Jack Catterall in Scotland on December 18, live on Sky Sports. Taylor says about Catterall: "I always knew that I could beat him with no problems. I've always known that I am a better fighter than him." 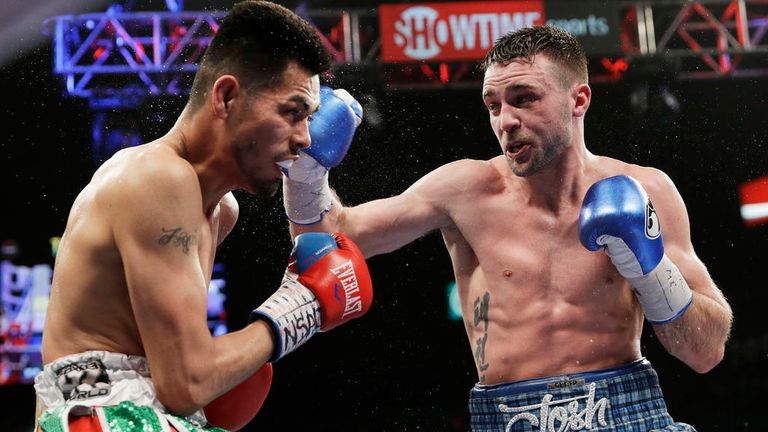 Remember this KO by Josh Taylor on his US debut?

Josh Taylor has warned that challenger Jack Catterall "hasn't overly impressed me" ahead of their all-British world-title clash.

Undisputed super-lightweight champion Taylor will put his belts and status as Britain's most accomplished fighter at stake against Catterall on December 18, live on Sky Sports, in his homecoming to Scotland at The SSE Hydro.

Taylor told Sky Sports about Catterall: "I've known him and been watching him for a long time.

"At one point he was above me in the rankings and was knocking on the door for a world title.

"I always knew that I could beat him with no problems.

"I've always known that I am a better fighter than him.

"He's 26-0 - he has beaten every fighter put in front of him, done everything that has been asked of him. 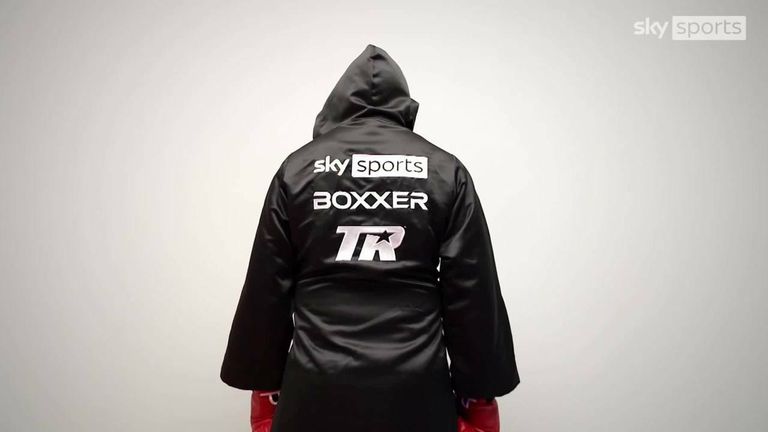 "He has put in decent performances but nothing that really impresses me.

"After every fight he says: 'I wasn't at my best but I got a few rounds in'. He hasn't overly impressed me but I do see a very good fighter.

"He is very savvy, very skilful and he knows his way around the ring."

Lancashire southpaw Catterall is the mandatory challenger for Taylor and will head towards the vociferous atmosphere in Glasgow with an upset in mind.

He said about returning to Scotland: "I can't wait for the homecoming. I haven't boxed in Scotland for nearly three years - the last one was Baranchyk.

"I've had my greatest successes in Glasgow - the Commonwealths, a couple of big fights, the first world title."

Taylor said about his dream of fighting at Edinburgh Castle: "I really hope so. They have had golf exhibitions, they have had Madonna!

"My football team, Hibernian, want me at their training ground and want me to have a big fight at their ground."