Amir Khan will fight Kell Brook tonight, live on Sky Sports Box Office, due in the ring from 10.20pm 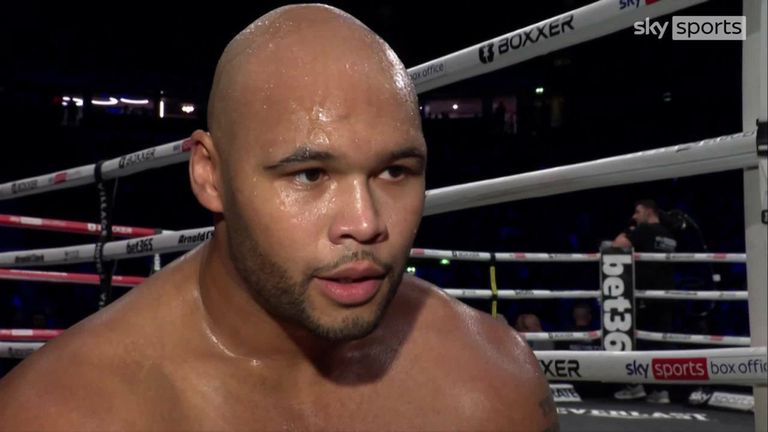 Frazer Clarke believes that he's only at the start of his journey after beating Jake Darnell round one KO.

Frazer Clarke romped to a first-round stoppage over Jake Darnell to begin his assault on the heavyweight division with a bang on Saturday in Manchester.

Clarke's quick and heavy hands had bloodied and battered his rival for two minutes when the towel was mercifully thrown in to rescue Darnell.

Clarke's right hand had Darnell on the verge of falling when his corner saved him. 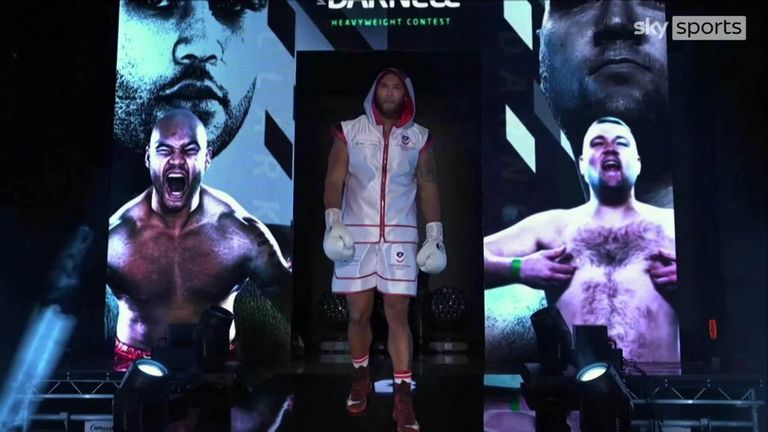 Check out this epic entrance from Frazer Clarke, one he won't forget anytime soon.

He was previously a fixture at ringside as a security guard, guarding the likes of Anthony Joshua, who has also sparred countless rounds with.

Now turning pro at the late age of 30, he is expected to progress quickly through the rankings.

Clarke said: "I understand there is a long way to go.

"I'm not where I want to be physically yet. But I will get there.

"The better the opponent, the better I will box.

"This is just the start. I've got loads to learn."

Promoter Ben Shalom added: "He has got big nights ahead of him."

Watch Khan vs Brook on Saturday, live on Sky Sports Box Office, from 6pm. Book it via your Sky remote or book it online here. Non-Sky TV subscribers can book and watch it here.