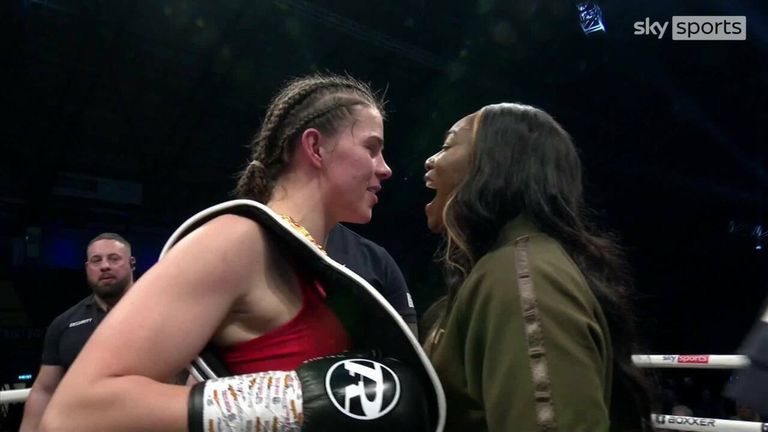 Marshall has been in negotiations for an undisputed middleweight title clash with her great rival, US star Claressa Shields.

Shields, a two-time Olympic gold medallist and multi-weight professional champion, is one of the finest fighters in the women's sport. But she has never fought Marshall as a pro. The Briton, with a 2012 amateur victory over Shields, is the only boxer to have beaten the American. Both would relish renewing hostilities in their long-running feud. 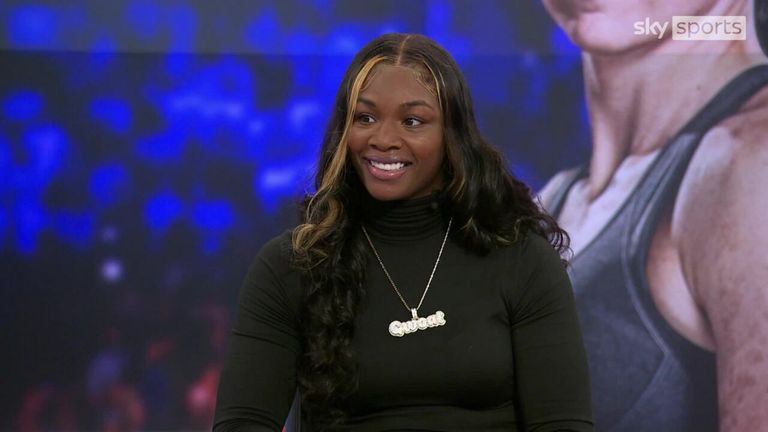 Claressa Shields says she's the 'greatest woman of all time' and is relishing a showdown with Savannah Marshall.

BOXXER promoter Ben Shalom is close to finalising the contest between Marshall, the WBO 160lb titlist, and Shields, who holds the IBF, WBA and WBC belts at the weight, in the UK on Sky Sports.

"It's not announced yet. There's a lot of speculation as to what's going on with that fight, we know it's going to be in the UK. A lot of people are speculating as to when it'll be," Shalom told Sky Sports News.

"[There'll be a] big press conference in London which I'm looking forward to. It's been a long time coming. It's been a lot longer for Savannah and Claressa than for me. They've been waiting for this their whole careers. The numbers, the anticipation for that, I think we're going to see something we've not seen before."

After demolishing Fabio Turchi so impressively earlier this month, London cruiserweight Richard Riakporhe is advancing towards a world title shot himself. Promoter Shalom is eyeing a fight with the WBC cruiserweight belt-holder Ilunga Makabu for Riakporhe later this year as well.

"We're very close [to a title fight]. Richard, that was his dream 12 months ago. He's now on the brink of it. He doesn't care which one it is. I prefer the WBC Makabu route. I think that's a perfect one for Richard," Shalom said.