Filip Hrgovic is pushing for a mandatory shot at Oleksandr Usyk's IBF title next, even if it obstructs Tyson Fury fighting for the undisputed championship; "I'm in the Hrgovic game and 'El Animal' will get that shot," says promoter Kalle Sauerland 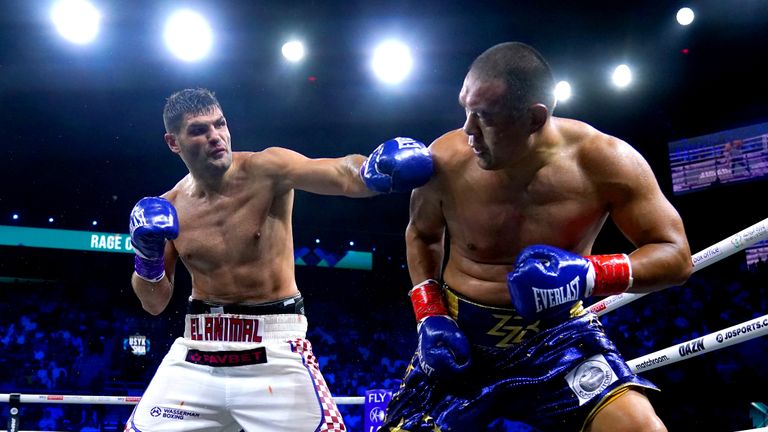 Croatian heavyweight Filip Hrgovic is pushing for his mandatory shot at the IBF title Oleksandr Usyk holds, even if it torpedoes Tyson Fury fighting the Ukrainian for the undisputed championship.

Usyk holds the unified IBF, WBA and WBO titles and is expected to take on Fury in early 2023, if the WBC champion comes through his voluntary defence against Derek Chisora this Saturday in London.

But a future bout with Usyk would only be an undisputed title fight if it is for all four of the major titles. Hrgovic intervening to force through his own mandatory shot would interfere with that plan.

Kalle Sauerland is the Croatian's promoter. Sauerland told Sky Sports that Hrgovic has "been looking for that mandatory, final eliminator for a year and a half, beat Zhang [Zhilei] in a tough fight and now the IBF have called for it."

A similar situation happened to Tyson Fury when he beat Wladimir Klitschko in 2015 to win the IBF, WBO and WBA titles.

"Hold on, they [the IBF] called for Tyson Fury versus [Vyacheslav Glazkov] the Monday after the Klitschko fight after he beat the man who had the title for 10 years. So this is what the IBF do," Sauerland said.

Hrgovic's team want their man in an immediate purse bid for the IBF championship.

"They come down on the letter of the law. We expect them to do that. We called for an immediate purse bid," the promoter continued.

"We're rational people, you can talk to us. Talk to us."

But Sauerland's position is that Hrgovic should have the next shot at that IBF title.

"We are [saying that], if we follow the rules. We've written to the IBF, we've told them we want an immediate purse bid because nobody talked to us," he said.

"It's a very complicated situation, but our hard and fast right now is we want a purse bid."

It raises a potential stumbling block to matching Fury against Usyk in a much-anticipated bout for all of the belts. Sauerland reflected: "I'm not in the Usyk business. [He's] a great fighter, who I was very happy to promote in the World Boxing Super Series."

But he added: "I'm in the Hrgovic game and 'El Animal' will get that shot." 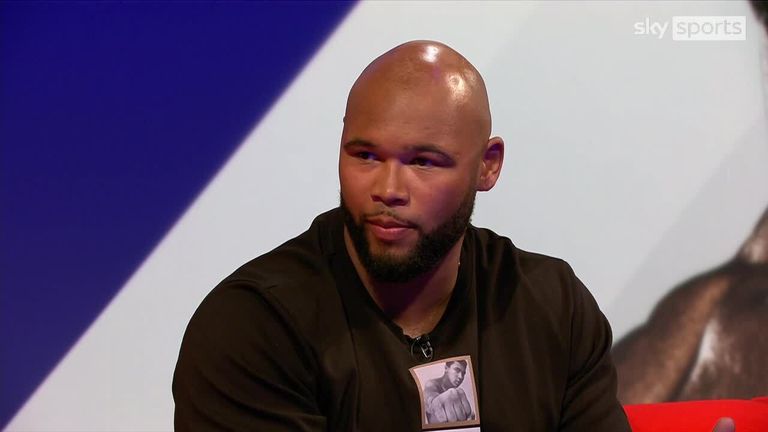 It remains to be seen how the Hrgovic situation might affect Tyson Fury's plans. The Briton's promoters intend to see how his fight with Chisora goes on Saturday before committing to any future course of action.

Usyk's promoter Alex Krassyuk has previously told Sky Sports that they do not expect Hrgovic's mandatory claim to affect the Fury fight.

Earlier this month he said: "I can anticipate that it will not influence the undisputed anyhow.

"We expect his next fight to be for the undisputed so most likely it will take place in the Middle East [next year]."