Kell Brook knows whether he can battle the big names, but maybe not Amir Khan, says Johnny Nelson

"I do hope he can find that drive, that thing that burns in him. If it's still out there, well go for it."

Kell Brook knows whether he can still battle the big names, but might have to forget Amir Khan and find a new opponent to ignite his competitive desire, says Johnny Nelson.

The 33-year-old former world champion has denied rumours of his imminent retirement, insisting that he wants to 'bow out on a high' in a major bout.

Sky Sports expert Johnny Nelson, who based his career in the same gym as Brook, believes the Sheffield man wants to test himself at a high level again following his lacklustre points win over Michael Zerafa last December.

"If Kell thinks he's got it in the tank, then go for it," Nelson told Sky Sports. "Obviously I'm going to think what most people think referring to his last fight and it wasn't vintage Kell.

A quick note for my fans and the boxing world#AllOfTheLights pic.twitter.com/cTwMNViR2Q

"Maybe it was one of those things, with the time off and the performance, but you think what's happening here? When I heard the rumours, I thought 'well good on you Kell, you're doing what works for you,' but if he's saying he's still got it in him.

Brook has been frustrated in his attempts to secure an elusive grudge fight with Amir Khan, who returns against Neeraj Goyat in Jeddah next month.

WBO champion Terence Crawford remains a target for Brook after he attended the American's stoppage win over Khan in April and Nelson urged him to find a fight that revives his love for the sport.

"I think his hunger was for someone like Amir Khan and so he needs to forget that," said Nelson. 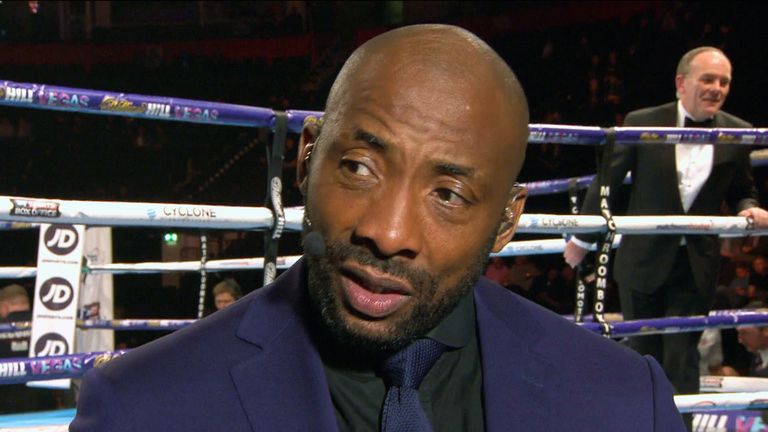 I think he's got a couple of big fights left. It's up to Kell.

"But I thought it was the Khan fight which was his motivation. I do hope he can find that drive, that thing that burns in him. If it's still out there, well go for it.

"I think he's got a couple of big fights left. It's up to Kell. It depends how he lives and who he fights, that's what it's all down to.

"I know what Kell is capable of doing, and if Kell thinks he's capable of pulling off a performance against Terence Crawford then do it, if that works for him.

"But it's a case of hanging about, waiting for big fights. It's the small fights, the nothing fights where he might slip up.

"He's got to work out what he's going to do in the meantime. The next fight is crucial to his future, without a doubt."