'The Cobra' picks Vasyl Lomachenko as the best, but the multi-weight 'Monster' from Japan isn't far away...

The so-called season is over so we have asked The Panel to pick the best 10 fighters on the planet, in their pound-for-pound list. Carl Froch is today's expert...

We already knew he had unrivalled skill but the way he got up off the floor and fought through a shoulder injury against a tremendous opponent in Jorge Linares proved his toughness matches his boxing ability. He is now the complete fighter. 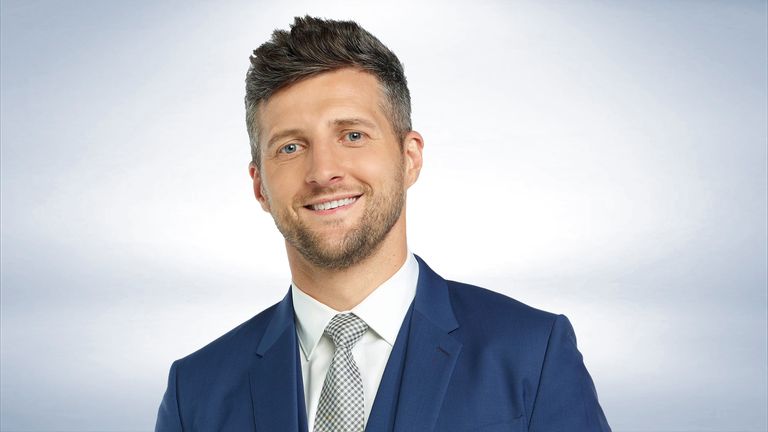 He is now the complete fighter.

This guy has tremendous ability and a real nasty streak to go with it. Crawford is racing through the divisions and the best is maybe yet to come.

Another multi-weight world champion. Inoue might just be the best body puncher on the planet, right now. Hadouken!

To have achieved so much after so few fights is astounding. His performance against Murat Gassiev was a masterclass. He could well be a future No 1, as well.

The Thai came from nowhere to twice beat Roman Gonzalez and proved it wasn't a fluke. He can bang for such a small guy and then beating the brilliant Juan Francisco Estrada, was the icing on the cake.

Garcia has come back from a long lay-off better than ever. He seems to have a real desire to be great and is hunting fights with the best.

He may not quite be be the force of 18 months ago, but he will be on anybody's list. 'GGG' is still a formidable figure and will remain one until he retires.

Another beautiful body-puncher but has way more to his game than just that. He has made two defences of his belt in 2018 and I am sure he will rise up this list in the coming years.

The Clenbuterol saga and subsequent Golovkin rematch cancellation puts a cloud over 'Canelo', but he is still a fearsome combination puncher.

He might be a surprise on people's lists but his recent victory over Abner Mares secured his position as the No 1 featherweight in the world.