Price talks Premier League Darts, his passion for the green baize, and his predicts Wales' crunch Six Nations clash against England at Twickenham

It's been a rollercoaster ride for Price. Having quit rugby to take up darts, his talent for the game has shone brightly and now the big cheques are arriving thick and fast for the boy from the valleys, writes Raz Mirza.

The 32-year-old enjoyed playing both codes of rugby before opting for a career throwing arrows and it wasn't long before he was making a name for himself on the PDC Tour.

He reached the World Matchplay quarter-finals in 2015 before finishing as runner-up in both the UK Open and World Cup of Darts.

By now he was a household name in Wales and after recently pushing world No 1 Michael van Gerwen in their World Championship last-16 encounter, he was nailed on for the post Phil Taylor Premier League era. He's already held Peter 'Snakebite' Wright to a well-earned draw in the opening week. 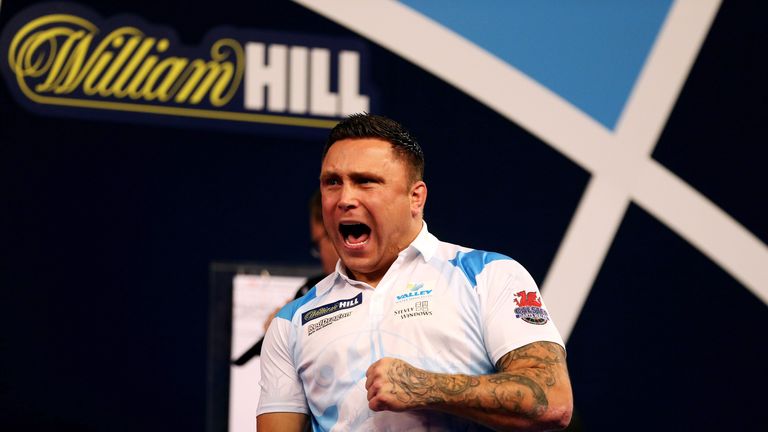 I haven't really had a crowd supporting me as much as they're going to do tomorrow.

Price is ready for things to go crazy in Cardiff

"I was always a decent rugby player, but rugby was all that I've ever known since a young age. It was like diving into the unknown. I was still playing rugby for about 18 months whilst I was playing darts, but eventually I knew I was doing alright and I could earn a living from playing the game," Price said.

"I couldn't balance both of them together because I could have picked up injuries and then I was away with darts so I couldn't play rugby, so I had to pick one or the other and to be honest I had a lot more time left in darts whilst my rugby days were coming to an end. 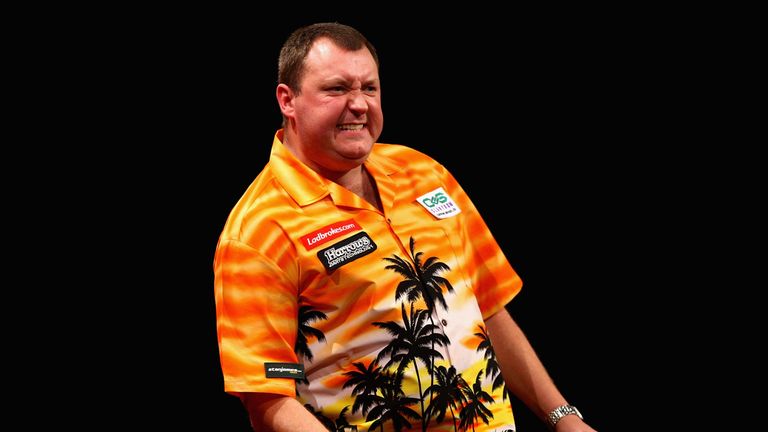 The Cardiff crowd are going to get on Gary's back and Price will be egging on the Motorpoint Arena something chronic and so he should do. He's got to let Gary know that he's in Wales.

Wayne Mardle on Price vs Anderson

"I've been suffering with an ear infection in Dublin so I couldn't hear the crowd too well, but I'm fully fit now and being in Cardiff will be special," admitted Price. "I think I deserve to be in the Premier League. I'm not afraid of anyone and if I can play my A-game then I can beat any of them.

"It's all about performing well and making sure you're playing at your best, so if I can get to the last four that means I've played alright. I don't want to be going out after the first nine weeks and being a failure.

"I played Gary in Glasgow in the World Series finals and I had so much grief from the Scottish crowd, but sometimes it can put the other player under more pressure. I seem to like it when the crowd is against me so I would prefer it if it was the other way around to be honest with you.

"I haven't really had a crowd support me as much as they're going to do tomorrow." 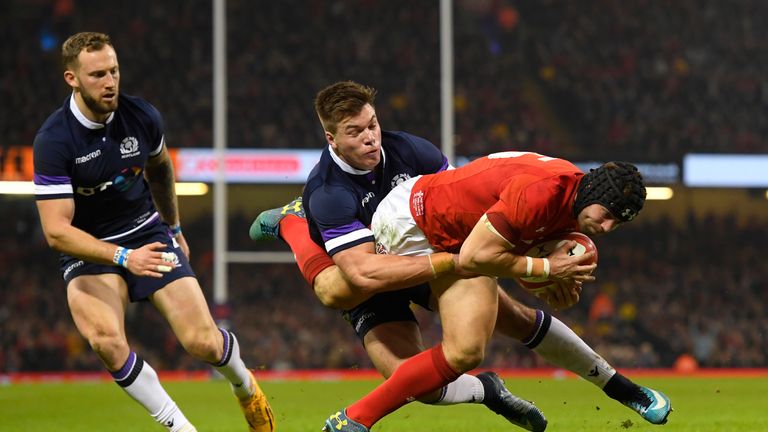 They'll go into that game full of beans, I think Wales can pip it something like 22-15.

Price says he won't be shy "giving it large" when he hits a maximum or a huge checkout against The Flying Scotsman.

"I think some players don't like it when I over celebrate because they think I'm doing it to intimidate them or put them off," he said. "If I haven't got that part in my game then I don't play as well, so I'm not going to change my game for anyone."

Price is a multi-talented individual who admits trying his hand at a number of various sports, including snooker where he regularly picks up tips from fellow Welshman and former two-time world champion, Mark Williams.

"I've had a couple of ton plus finishes in snooker and I've been to play at Mark's snooker hall in Tredegar. We could do a double-header exhibition because he's pretty handy at darts," Price said.

"I've only known him for the last three or four years, but he's such a nice chap. He likes to wind people up but he's a good lad. He winds me up by saying 'come and pick some ball up for me if you want a game'. That's what he's like."

The proud Welshman will be playing UK Open qualifiers in Wigan this weekend with a close eye on proceedings at Twickenham where England and Wales meet in their Six Nations encounter.

After Wales smashed Scotland 34-7 on the opening weekend of the tournament, Price does not see any reason why Warren Gatland's side cannot do the same at the home of English rugby.

"If they beat England on Saturday, they'll be full of confidence and I think they could win the Grand Slam," Price said. "Nothing can beat confidence. They'll go into that game full of beans, I think Wales can pip it something like 22-15."

The 2018 Premier League is heading to the Motorpoint Arena in Cardiff this Thursday night with coverage underway from 7pm on Sky Sports Main Event & Action, including Price v Anderson. 14 weeks of tungsten action will continue through to the season's conclusion with the Play-Offs on May 17 at The O2 in London.