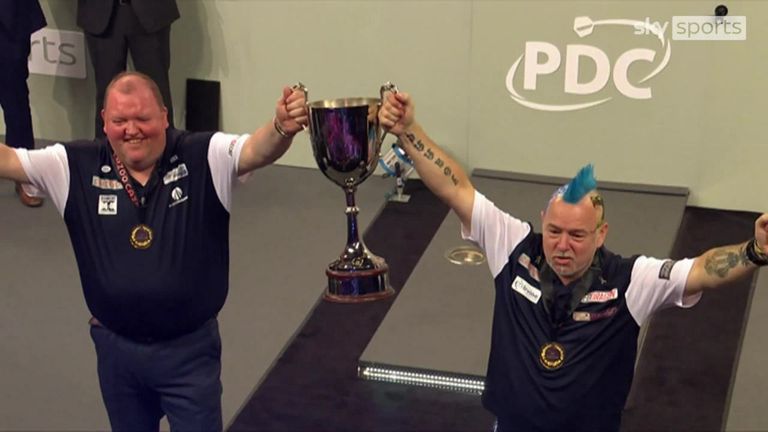 John Henderson and Peter Wright teamed up for Scotland to produce a day of nerveless arrows to win a second World Cup of Darts title in three years, beating unseeded Austria in a dramatic final.

Wright had won Scotland's maiden World Cup in 2019 alongside Gary Anderson, but with the two-time world champion opting against travelling to Europe, Henderson stepped into the breach and more than played his part alongside the World Matchplay champion.

Henderson made his World Cup debut alongside Robert Thornton last year but the Scots crashed out in the second round - however playing with Snakebite, Hendo was inspired as Scotland became the third team to win the event more than once, after England and the Netherlands.

For Wright, it's another title onto a CV that already has the World Matchplay, the UK Open and the World Championship, but for 48-year-old Henderson watching the deciding singles match backstage, it was his first PDC individual title and when Wright sank the winning double, the tears began to flow.

The pair had needed last-leg shoot-outs to win both their quarter-final and semi-final - edging out third seeds the Netherlands in the afternoon's last-eight tie and then knocking out defending champions Wales, and the superstar pairing of Gerwyn Price and Jonny Clayton, in similar fashion

On both occasions it was Henderson who pinned the winning double, and in the final they were facing an Austria team featuring Mensur Suljovic and Rowby-John Rodriguez that were bidding to become the first unseeded nation to win the tournament,

After splitting the two singles matches, with Suljovic beating Henderson and Wright beating Rodriguez, a crucial pairs contest was decisive yet again. Austria blew a 3-0 lead and missed five match darts to allow Hendo to turn in his party piece - the winning double in a last-leg decider.

It left the way clear for Wright to get across the line against Suljovic, but only after more drama. An ice-cool Wright eased into a 3-1 lead with a brilliant 156 finish but with the winning post in sight, he missed five match darts to allow Suljovic to stay alive. 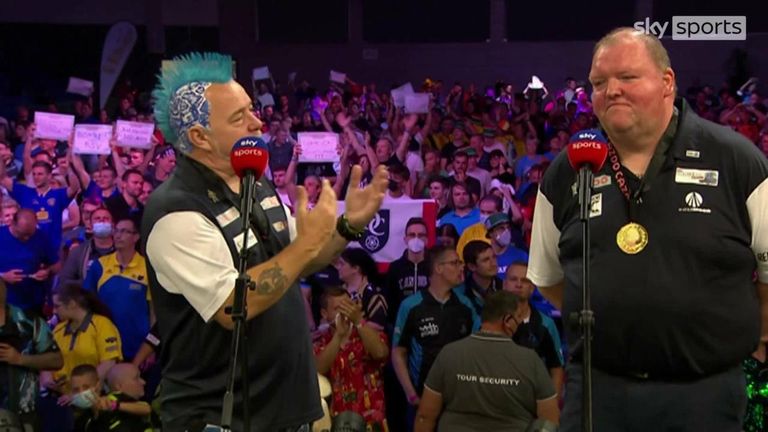 The big Austrian then won the sixth leg to force another decider, where Wright finally got his country over the line.

Victory seals a place at the Grand Slam of Darts in November for Henderson, who has dropped down the world rankings after a tough two years and is chasing a place at the World Championship, while it also made Scotland just the second of the four teams to win with a different pairing since it's inception in 2011.

Austria's run - having never previously gone beyond the quarter-finals - also gives Suljovic and Rodriguez a place at the Grand Slam of Darts - but it was Scotland's day as they delivered a brilliant and dramatic title. 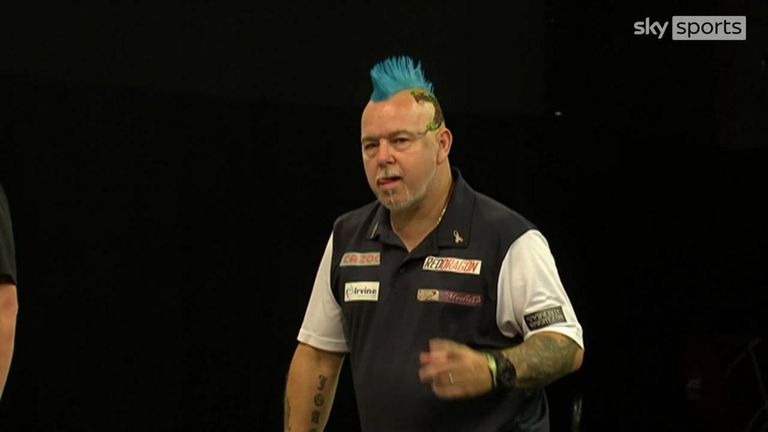 Colin Lloyd, Michael Bridge and Paul Prenderville, will have the champions on Monday's World Cup of Darts review show

England and Netherlands bowed out early on Finals Day as their quest to win a World Cup title without their legendary names of past glories will go on for another year.

Both teams have won the title four times, but all four England triumph have been with Phil Taylor and Adrian Lewis, while all four Dutch titles have featured Raymond van Barneveld - three of them alongside Michael van Gerwen.

The Dutch were the first to bow out as they suffered an agonising quarter-final defeat in a doubles decider against Scotland - something that was to prove the theme of the day.

Van Gerwen was playing alongside his third partner in as many years - and teaming up with Dirk Van Duijvenbode he had high hopes of a first title at the event since 2018 and his own first title of any kind since December last year - however after quarter-final defeat to Germany last year, it was another early exit.

MvG had got them off to a flier with a dominant win over Henderson before Wright hit back to beat Van Duijvenbode and force a pairs match that went all the way to the final leg shoot-out where Hendo began his heroics. 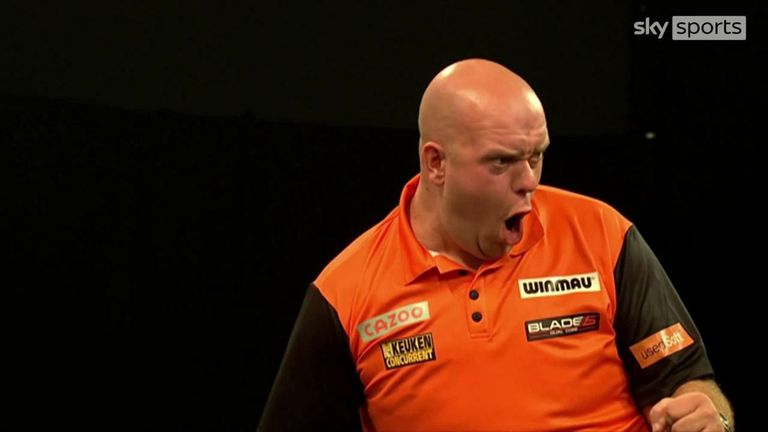 England went one better, reaching the semi-final, but the pairing of James Wade and Dave Chisnall - the only team with two players ranked inside the world's top 10 - walked into an Austrian whirlwind.

The top seeds had impressed in ending the home fans hopes of glory at the Sparkassen Arena with a steamrollering of Germany, but they had no answer to Suljovic and Rodriguez and their huge averages - the Englishmen winning just one leg each and the wait for a title will now stretch to six years.