Michael van Gerwen returns as defending champion and world No 1 Michael Smith features after winning the World Championship, with the Premier League following the same format at 2022; watch every Thursday from February 2 live on Sky Sports 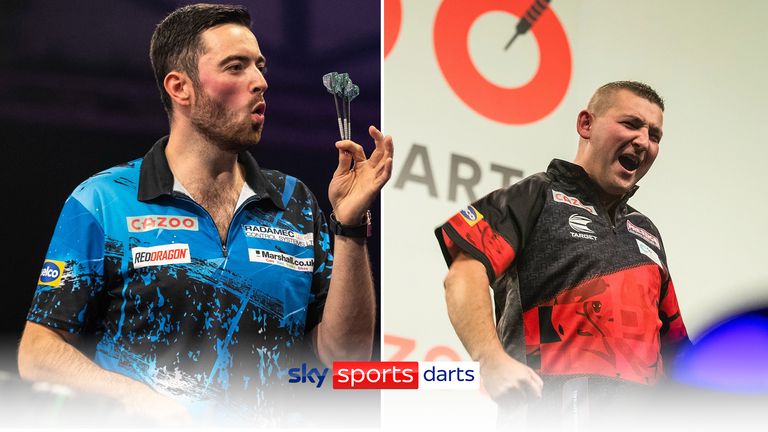 The first four names have been confirmed for the 2023 Cazoo Premier League, with plenty of possible contenders hoping to fill the remaining spots when the line-up is confirmed later this month.

New world No 1 Michael Smith returns for the sixth time in eight years and will headline the event after his impressive maiden World Darts Championship victory over Michael van Gerwen, who returns as defending champion and chases a record seventh Premier League title.

Former world champions Peter Wright and Gerwyn Price complete the four automatic qualifiers, based on their positions in the PDC Order of Merit, but who will complete the eight-player league when the 17-week contest begins on February 2. Luke Humphries is currently world No 5 and the highest-ranked player outside of the automatic qualification places, although four PDC European Tour titles during an impressive 2022 makes him a likely candidate to make his debut.

World No 6 Rob Cross finished runner-up at November's Players Championship Finals before suffering a fourth-round exit at Alexandra Palace, with the 2018 world champion looking to avoid missing out on the Premier League for a second successive season.

2021 Premier League champion Jonny Clayton is seventh on the Order of Merit despite winning just one title last year, which came at the New South Wales Darts Masters, while Nathan Aspinall is also a strong option after reaching major finals at the Grand Slam of Darts and the World Grand Prix.

Joe Cullen would be a likely inclusion after winning The Masters last year and then finishing runner-up to Van Gerwen on his Premier League debut, with Danny Noppert's UK Open victory in March making him a potential debutant in 2023. 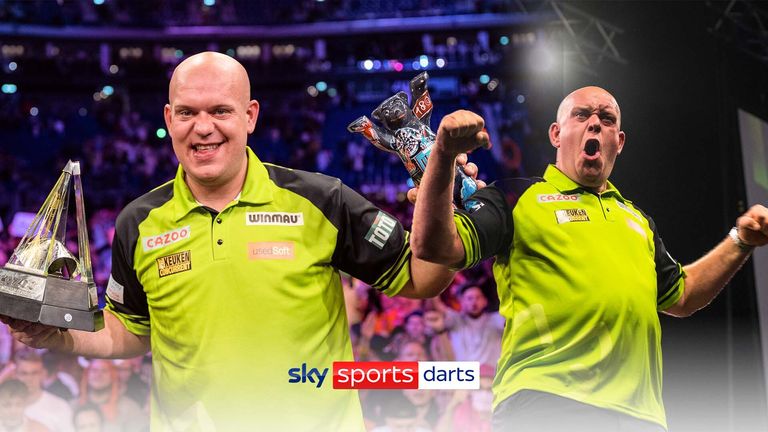 Two-time Premier League champion Gary Anderson has been a virtual ever-present since his debut in 2011, although is likely to miss out after a disappointing 2022, culminating in a third-round exit at the World Darts Championship, while 2009 winner and last year's semi-finalist James Wade is another doubt following his early exit at Alexandra Palace.

Gabriel Clemens produced a record-breaking run to the semi-finals at Ally Pally, becoming the first German to progress beyond the last-16, with the 39-year-old now a potential candidate to make his Premier League debut.

Clemens beat William O'Connor, Jim Williams and Alan Soutar before thrashing Price in the last eight, with the German then pulling in record TV viewing figures of 3.78m in his home country - the third-best day for Sport1 in the channel's 30-year history - during his semi-final loss against Smith.

Max Hopp is the only previous German to feature in the Premier League, appearing as a "contender" in 2019, although Clemens could be the perfect inclusion to further boost the soaring popularity of darts in Germany.

Dimitri Van den Bergh's run to the last four of the World Darts Championship - the first Belgian to do so - also makes him a potential wildcard selection, with Josh Rock and Dirk van Duijvenbode are among the other names who could be under consideration. 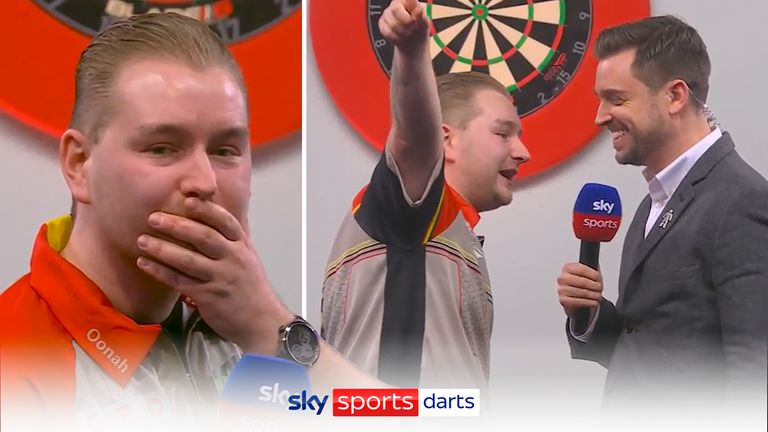 There has never been a female darts player to play the full Premier League season, although Fallon Sherrock appeared as a 'contender' for one week during the 2020 season. Should the PDC elect to consider a female player, then Sherrock, teenage superstar Beau Greaves or Lisa Ashton would all be viable options.

How does the Premier League work?

The Premier League will retain the same format it introduced successfully in 2022, where the eight players compete each night in a knock-out format before the top four players from the final league table progress to the Play-Offs. 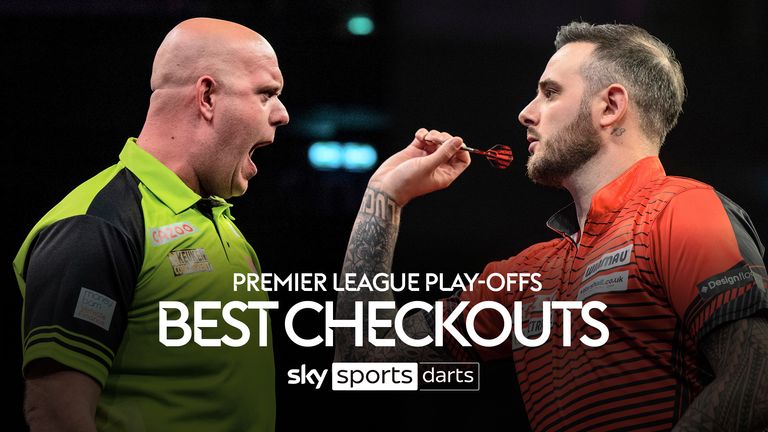 The new season will begin at the SSE Arena in Belfast on Thursday February 2, the first of 17 individual venues to host the 2023 Premier League, which will be staged on Thursday nights from February to May.

The iconic Belfast venue famously saw Price hit two nine-dart finishes on the same night in the 2022 Premier League and will now stage the opening night for the first time, with February will also featuring league nights in Cardiff, Glasgow and Dublin.

March starts in Exeter before Liverpool's event at the M&S Bank Arena takes place on March 9 to avoid clashing with the Eurovision Song Contest at the same arena, with events in Nottingham, Newcastle and Berlin completing a busy month.

Birmingham, Brighton, Rotterdam, Leeds, Manchester, Sheffield and Aberdeen all host events, with the top four players in the season-long standings then qualifying for the Play-Offs at The O2 on May 25.

Who should feature in the 2023 Cazoo Premier League darts? Watch every week exclusively live on Sky Sports. Live coverage begins on February 2 and runs every Thursday until the play-offs at The O2 in London on May 25.