Darts is back on Sky Sports next month, as the Premier League returns with six consecutive nights of action getting underway on Tuesday, August 25

Colin Lloyd runs the rule over the defeated semi-finalists at the 2020 World Matchplay.

Glen Durrant fell to eventual champion Dimitri Van den Bergh at the penultimate stage, while Michael Smith's wait for a big televised title goes on after being beaten by Gary Anderson.

"Another good run by Michael Smith, got to a semi-final of a major," Lloyd said on The Darts Show Podcast.

"I know we keep saying he's the nearly man. But in his game against Gary Anderson, he'd kept going five legs behind, and then he'd had a burst of four or five legs. You have them bursts. If he had just hung in there and just been maybe two or three legs behind instead of five or six, he might have sneaked a result. 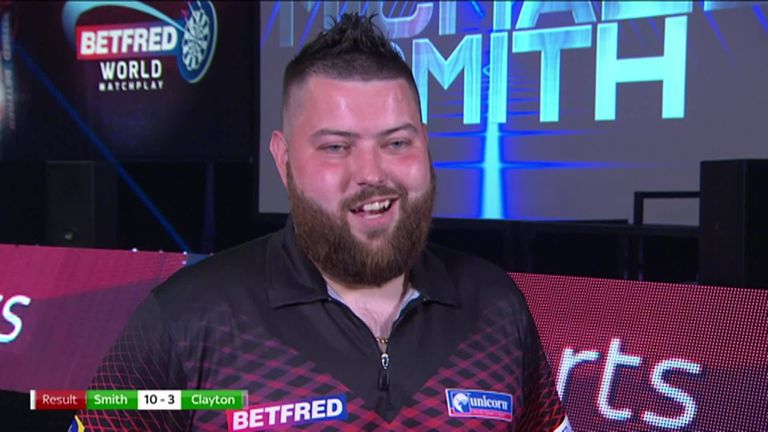 "But Gary used his experience - it was his highest average of the week in that match.

"[It was] a great run by Michael Smith. He's got to stay positive. He's a class act. And we keep saying it, he's probably sick and tired of hearing it - I think there's a big win just around the corner. He's just got to stay positive, and keep pushing, keep working hard and keep putting in the hard work. I think a big result will come."

'Glen has got to be a little bit more vicious'

"I say this an awful lot - you can only control what you're doing," said Lloyd.

"You cannot control what your opponent is doing. When you sit back and think about that, you can just focus on your game. If you get beat, you can have no complaints because you've done your best, it just so happens that your opponent was better on that day.

"But when your opponent doesn't beat you, and you get over the line, you go 'yes, thank you very much. That's a W for me, and a L for him'. And off you trot. Don't feel sorry for your opponent. They're going to do the same for you. So Glen has got to be a little bit more vicious, because he's a class act. 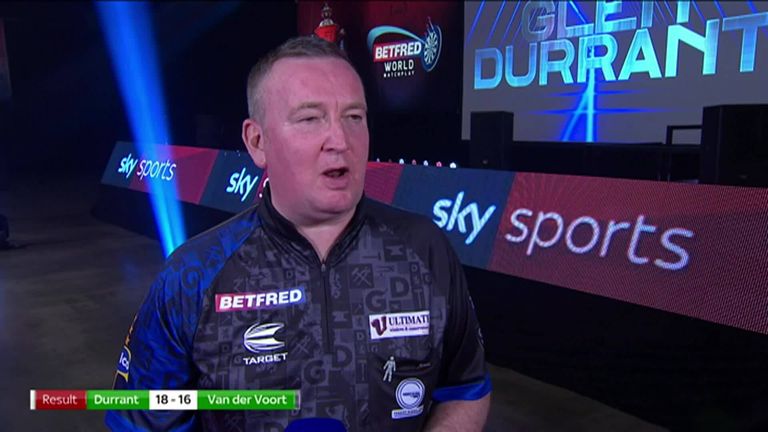 "Someone like Glen, I think there's a big major win around the corner for him as well in the PDC."

Darts is back on Sky Sports next month, as the Premier League returns with six consecutive nights of action getting underway on Tuesday, August 25.