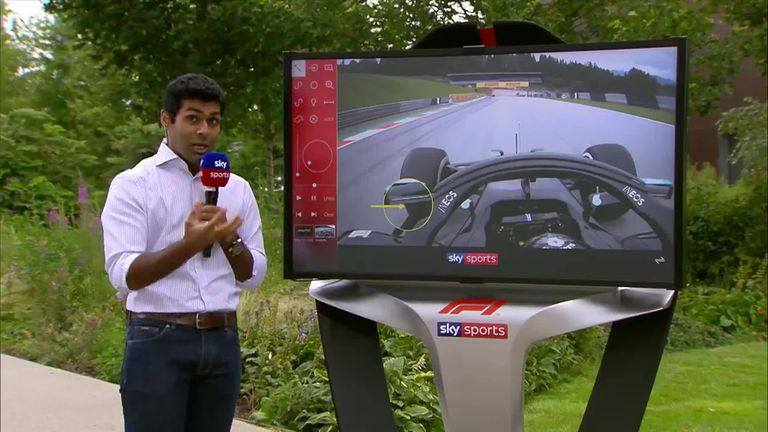 The DAS - Dual-Axis Steering - device, which allows drivers to move the steering wheel backwards and forwards, was used by both Lewis Hamilton and Valtteri Bottas in Friday practice and Mercedes are confident that it is legal having discussed it with the FIA before its debut at Testing in February.

But Red Bull have launched a protest, citing an "alleged breach of Articles 3.8 and 10.2.3" of F1's technical regulations during Practice Two.

Article 3.8 relates to parts having aerodynamic influence on the car, and 10.2.3 states that "no adjustment may be made to any suspension system while the car is in motion". 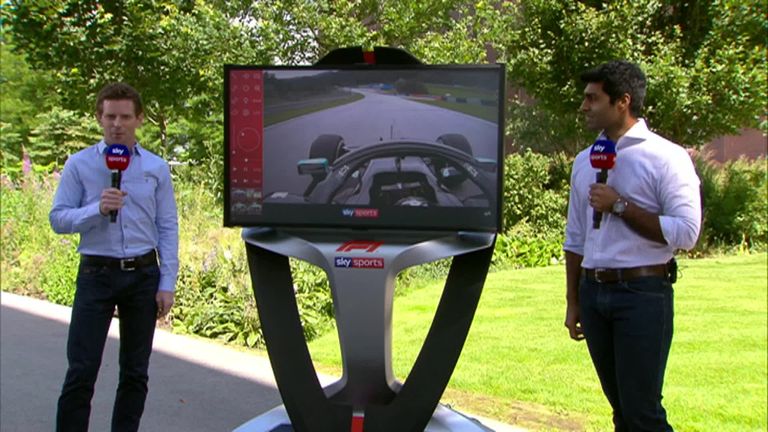 Why Red Bull are protesting DAS

Mercedes dominated Friday's running in Austria, with Hamilton leading a one-two in both sessions.

Although it's unclear if DAS gives Mercedes' drivers a big advantage, the legality of the innovative system - which alters the toe angle of their car - has been questioned since it sparked intrigue at pre-season testing.

The FIA has already confirmed that it won't be allowed on the 2021 cars.

Red Bull were planning to protest against Mercedes at the Australian GP before it was cancelled, and team boss Christian Horner strongly hinted to Sky F1 earlier on Friday that they would do so formally. He said a protest would be the best way to seek clarification.

"Obviously we're keen just to get clarity on that system using the mechanisms that are available and getting it addressed quickly early in the weekend," Horner explained. 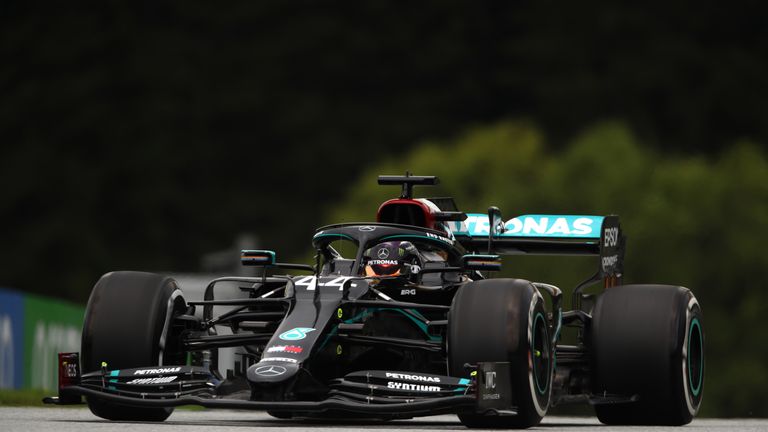 "We have a difference of opinion on the system. Its primary performance isn't to steer car obviously so, yes, of course there is a technical position that Mercedes will think one thing, our engineers think something else so in situations like this the best thing is to address it via a protest."

Horner also described the use of DAS as a "grey area" in the regulations, while Mercedes boss Toto Wolff stated: "Clarification is always good. [But] we think we are on the right side."

Horner also said Red Bull would consider adding the concept to their car should it be permitted.

"It depends what it actually does and achieves," he added. "Everything has to earn its place on the car.

"Obviously it's a clever system, it's an ingenious system but obviously these rules are so complex. It's just understanding what part of the regulations it fits."

What does DAS do?

DAS debuted in pre-season testing, with Mercedes drivers pulling the steering wheel towards them on the straights and pushing it back to its normal position before the corners.

Sky F1's Karun Chandhok: "What that effectively did was turn the wheels inwards, using what's known as toe in and that helped to generate the front tyre temperature.

"It seemed like today they were only using it on the out-laps, and that to me underlines the theory that they are using it to generate the front tyre temperature, it's not necessarily about straight-line performance.

"So when they get to the corners, the tyres are in exactly the right temperature they need to generate the grip through these long-radius corners."