The inaugural Miami Grand Prix gets started on Friday with both practice sessions live on Sky Sports F1; Practice One at 7.30pm and Practice Two at 10.30pm as Charles Leclerc bids to extend championship lead on new track

By Matt Morlidge in Miami 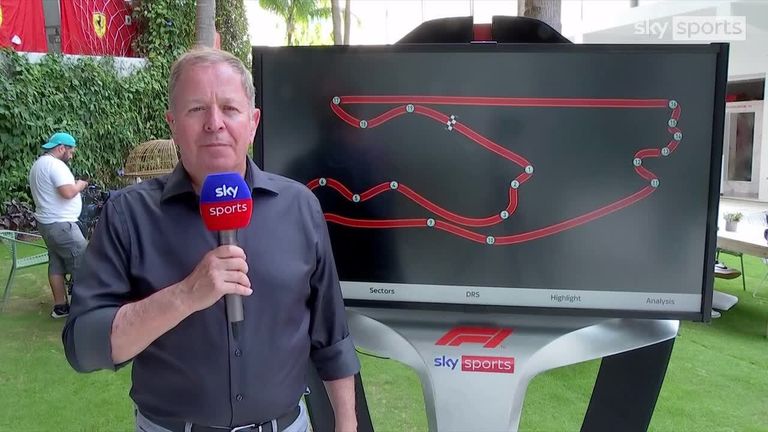 Sky Sports F1's Martin Brundle says the "hype and excitement" has reached another level for the Miami GP, F1's newest race that is highlighting Formula 1's fast-growing popularity in the United States.

With a flowing 19-corner track designed around Miami Dolphins' Hard Rock Stadium, this weekend's Miami debut has got a touch of the Super Bowl around it as F1 handles unprecedented demand Stateside, with huge celebrities and a sell-out crowd primed to witness a sporting spectacle.

All the track action is live only on Sky Sports F1, starting with first practice at 7.30pm on Friday night UK time.

Drivers, who took part in a 'pre-race show' akin to an opening ceremony on Wednesday evening got their first look at the newly-created track on a busier-than-normal Thursday in Miami Gardens, and were left impressed.

"There's so much anticipation for this Grand Prix, like I've never seen before," said Brundle on Sky Sports. "I've never known so much hype and excitement before a Grand Prix.

"And they've done a great job here, folding what looks like a great race track around the Miami Dolphins stadium."

The Miami International Autodrome is the 11th venue to host a race in the USA while this will be the 61st race to take place in the country. But never has the sport been so popular Stateside, with brilliant on-track battles and Netflix's Drive to Survive - which has now been renewed for two more seasons - having seen a boom in interest.

"I've been to well over half of the thousand-odd Grands Prix that have taken place in Formula 1's 72-year history, and we've always been trying to crack America," added Brundle.

"It's not like we haven't been trying for a long time. But all of a sudden, America's really embraced Formula 1."

Lewis Hamilton, F1's most successful driver, also spoke of his delight at the pre-race show at the stadium, saying: "I love Miami, I've been here many many times... but to have a grand prix here is something super special.

"I hope we put on a good show for you guys."

The purpose-built Miami street circuit has been designed in the Hard Rock Stadium's car park but comparisons to F1's last American race in a car park - the disappointing Caeser's Palace Grand Prix four decades ago - end there.

The track already appears to have won F1 over and, likened to Jeddah, Melbourne and Baku, there are hopes it will produce great racing for round five of the 2022 season.

"I was really impressed," explained Brundle. "Yes, we are basically racing around the Miami Dolphins' Stadium, but wow... there's some really quick corners, some long straights and some slower bits right alongside the walls.

"It's a proper race track, and it has not been compromised.

"I think the drivers are going to be slightly wide-eyed in a couple of places." 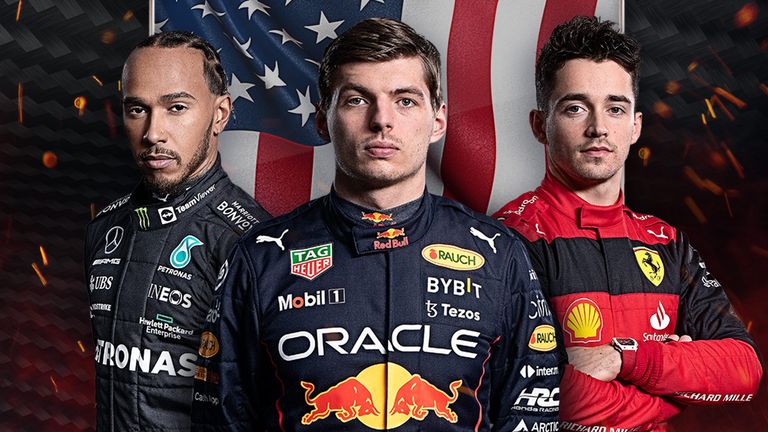