Sergio Perez disgruntled with Red Bull as he feels Max Verstappen, who he led in the race, was put on a better strategy; Verstappen won Spanish GP after Charles Leclerc engine failure to take championship lead 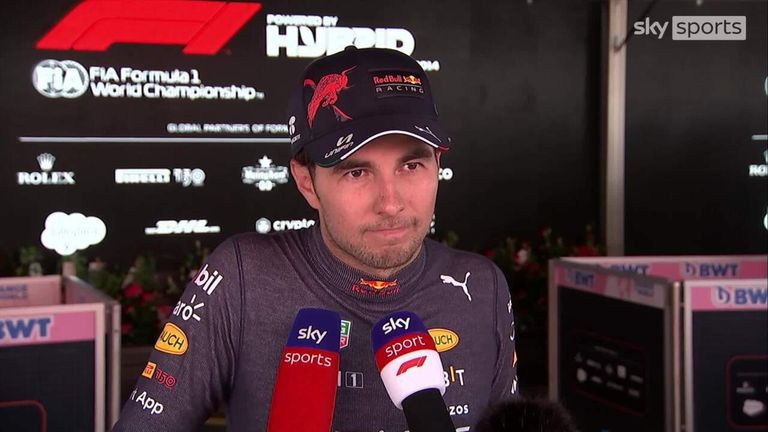 Sergio Perez has called for talks with his Red Bull bosses over their team orders at the Spanish GP and says he deserved to win ahead of Max Verstappen.

​​​​​In an incident-packed race in Barcelona, Red Bull's drivers were put on alternate strategies in order to get ahead of the Mercedes of George Russell, and Perez appeared to have questions about various moments.

Perez was disgruntled after letting Verstappen through early on in the race and then not getting the favour back as he was held off by Russell. There was then controversy in the closing moments as Perez, leading the race, was told not to hold up Verstappen when he came charging on fresh tyres after three pit-stops.

"I am happy for the team but we will speak later," said Perez after another Red Bull one-two.

Perez, who stopped only twice, was then asked if he deserved to win by Sky Sports F1. 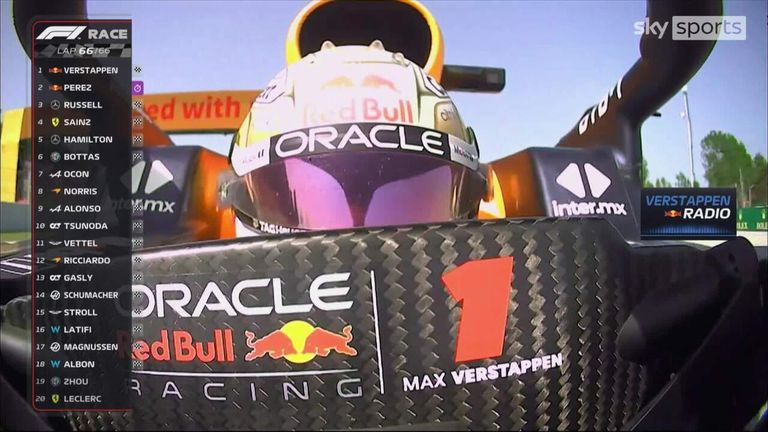 "Especially at the beginning when I gave the position to Max thinking I was going to get it back later but then we swapped strategies, he went for the three I went for the two and it turned out to be the better strategy."

Perez was running ahead of Verstappen after his spin early on before ceding position when put on the different strategies.

"It is a bit frustrating from my side at the moment but it is a great team result and we are now leading the constructors - that is something I am very pleased with," he said. 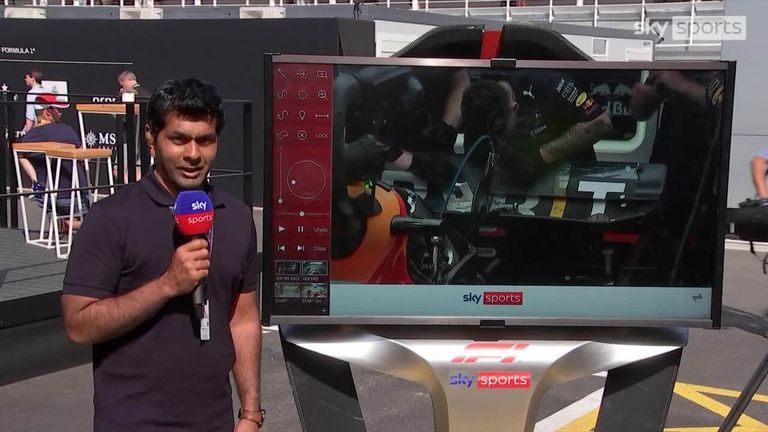 "There are a few things to discuss internally just to see what went on because obviously when you are driving you don't understand much of the bigger picture.

"I think it is just a normal thing and I think the team momentum couldn't be any better.

"I gave the position in the beginning because Max wanted to attack George but I think, as I say, they are a few things we need to discuss going forward." 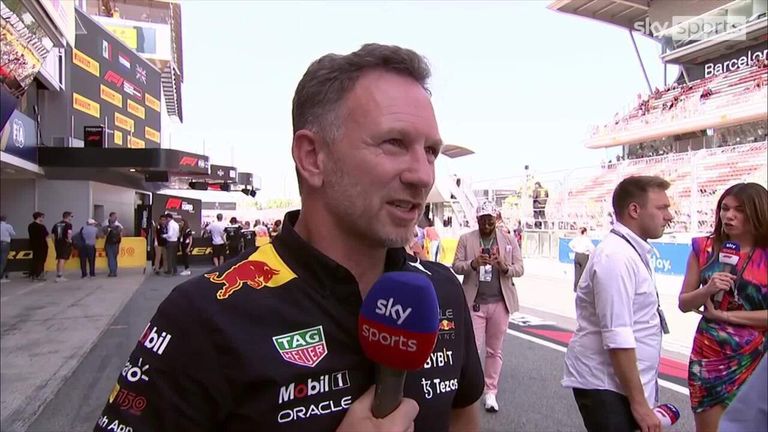 Red Bull boss Chrisian Horner, however, felt his team made the right call and Perez would understand that afterwards.

"I have to shout out to Checo for playing the team game," Horner told Sky Sports F1.

"They weren't in the same race today, their strategies were different but he did fantastically well.

"The problem that we had was we had temperatures raging and the last thing you want to risk is a DNF when you have two cars that could do a 1-2.

"We had two cars on different strategies so it wasn't a straight fight.

"Checo's tyres wouldn't have made it to the end so that is why he pitted near the end to get that fastest lap.

"What Checo couldn't see at the time was he had such a long stint to do on that medium tyre and Max had such a tyre advantage, as a team we didn't need to take that risk."