Lewis Hamilton's current contract expires at the end of 2023 but he says he's enjoying Formula 1 "more than ever" after his 300th race; Hamilton finished second at French GP, his best result of the season

By Matt Morlidge at Paul Ricard

Lewis Hamilton said after his 300th F1 race that he feels he's got "plenty of fuel in the tank", and welcomed talks with Mercedes about his future.

Hamilton, 37, became the sixth driver in the sport's history to reach a triple century by racing in the French GP, and while his current contract expires in 2023, the prospect of him extending was a talking point over the weekend.

Mercedes boss Toto Wolff egged on that narrative on Saturday as, smiling as he spoke to reporters, he said: "We talked a few weeks ago about how long our partnership can go, and the number that was discussed was five to 10 years, so I think we can get to 400 [races]!" 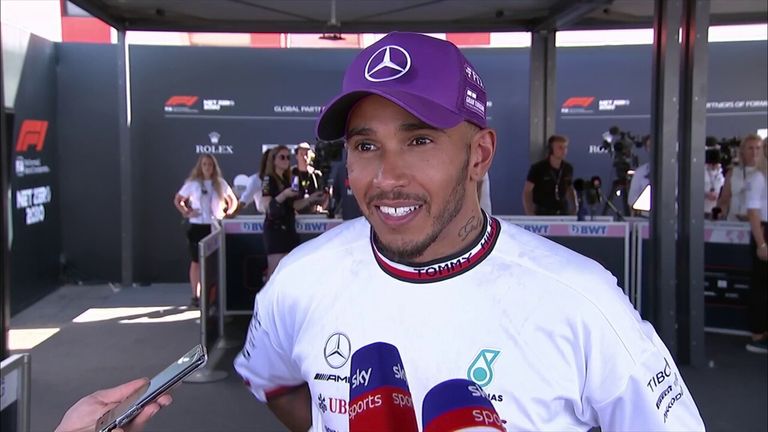 "Someone once said you have not just got to win the eighth [title], so why not 10?" added Wolff with a laugh.

Hamilton was questioned about that 400 benchmark after Sunday's race, where he finished second, and responded: "That's a lot of races!"

But Hamilton, who has spoken before about not wanting to continue racing into his 40s, also hinted he was willing to race on.

"I firstly just want to be grateful to get to this point," he said. "I'm still fresh and still feel I've got plenty of fuel left in the tank. 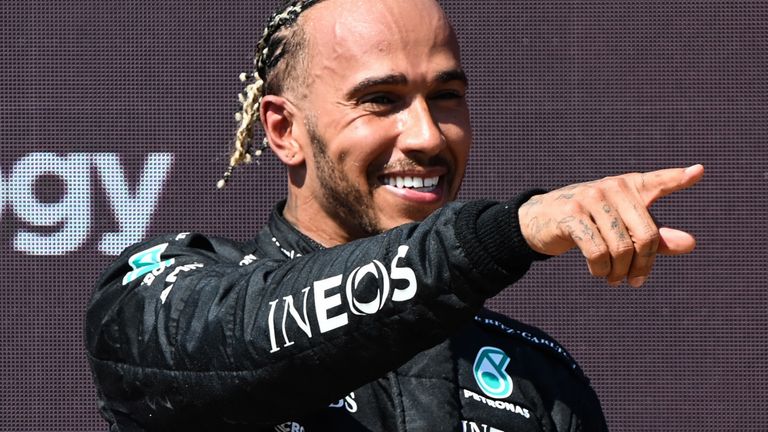 "Of course I want to get back to winning ways and that's going to take time. I'm sure we'll sit down at some stage and talk about the future."

"I'm also enjoying working with the sport more than ever. We've got some great people leading the sport, we're having great conversations about the direction we're going in.

"I'm enjoying it more than ever."

Hamilton signed his contract at the beginning of 2021, and he will be almost 39 by the end of it. 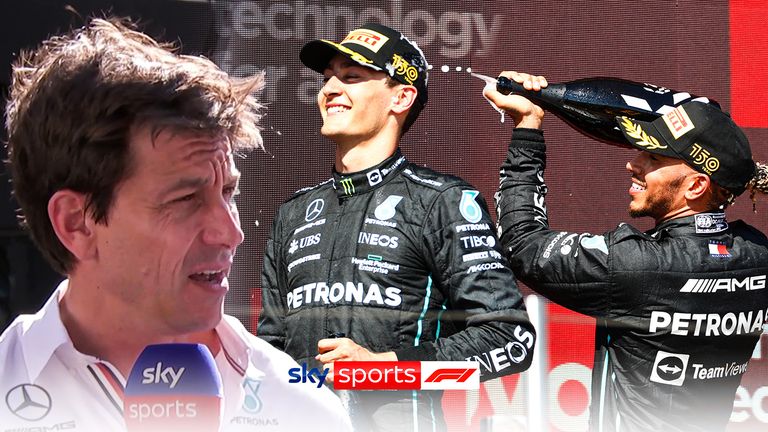 The seven-time world champion is still waiting for his first victory in 2022, with Max Verstappen having extended his title lead to 63 points over Charles Leclerc by winning Sunday's race at the Paul Ricard circuit.

Hamilton's second place, though, was his best result of the season, while Mercedes also claimed their first double podium of 2022. 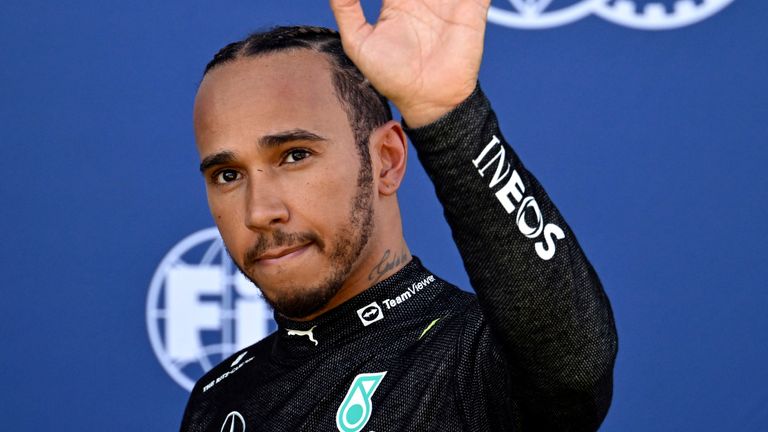 "It looks like he's in a good place still and relishing this new challenge of having George next to him, because it's still as important as ever to Lewis to beat his team-mate.

"He's still motivated, so I do see him continuing, why not for a couple more years?

"In terms of performance, look at Fernando Alonso. He's 40 years old and he's still driving at his very, very best."

Hamilton hailed an "incredible result" at the French GP as he achieved his best finish of the season in his milestone 300th Formula 1 race.

Hamilton, starting fourth, enjoyed a great start on Sunday and then sped away from Red Bull's Sergio Perez - while Charles Leclerc's crash then elevated him right behind Max Verstappen. 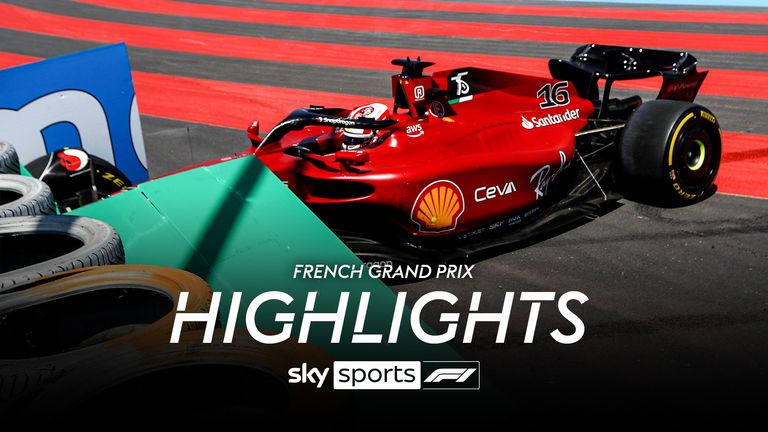 While Hamilton couldn't stick with Verstappen, with Mercedes still not able to match their rivals and still waiting for that elusive first victory of the season, the second-place finish was his best of 2022 and continued his podium streak.

"What a day and weekend," Hamilton told Sky Sports F1. "I'm so proud of the team, this is an incredible result.

"Winning races and getting results like this, it's about the whole package.

"Of course, we know that we don't have quite the pace of the two teams ahead but reliability is a huge fundamental part of the process. I'm so proud of my team for having the reliability that we do have."