Stefano Domenicali has set out his F1 vision to Sky Sports F1's Martin Brundle in his first major interview as Formula 1's new CEO; Drivers will be at the forefront of F1's future, while the sport could use a 'rotation' of races... 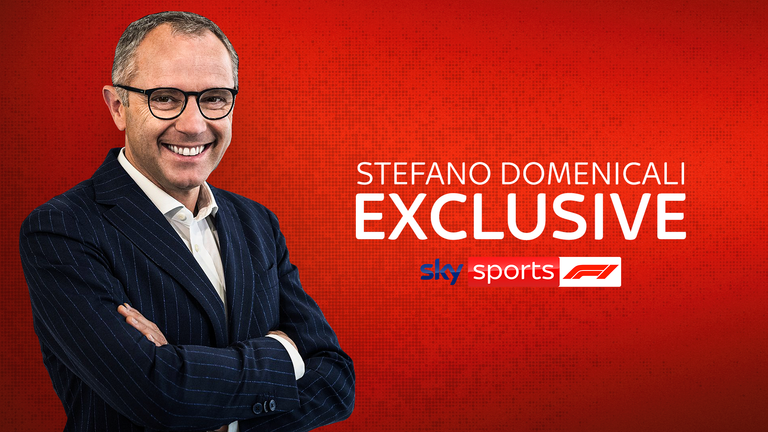 New F1 chief Stefano Domenicali has outlined his 2021 goals and his long-term vision in an exclusive interview with Sky Sports, insisting that an "incredible" group of drivers "will be at the centre" of the sport's future.

Domenicali, the highly-respected former boss of Ferrari and Lamborghini, officially started work as Formula 1's CEO this month after replacing Chase Carey and, in his first major interview since, opened up to Sky F1's Martin Brundle on why he is so excited about leading F1 into a new era.

"It is time to talk really seriously positive about who we are and what we are offering - there are great opportunities," said the Italian, who spoke of hopes of travelling to new venues, and attracting new manufacturers, among a range of topics in a wide-ranging chat.

"And I think that the fundamentals are already there."

A key F1 ambition, according to Domenicali, is putting the emphasis back on a talented crop of drivers, with the grid this year welcoming back two-time world champion Fernando Alonso to join the sport's most successful driver, Lewis Hamilton, along with a host of rising stars such as Max Verstappen, Charles Leclerc, Lando Norris and George Russell.

"[The drivers] will be at the centre of the future of Formula 1," Domenicali told Brundle.

"I think that they represent the real soul of our sport - their faces, their ability. I would say to interpret them, not only as drivers, but as the ambassadors of our sport. They will be crucial for the future. 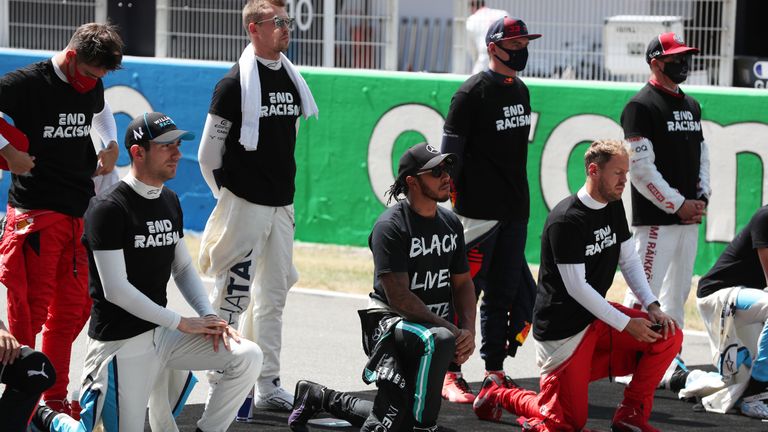 "We didn't have in the last decade so many good drivers as we have now. We have incredible young drivers, there is an incredible record to be achieved for Lewis, for others, so the challenge there is great."

The full Domenicali interview will be available on our digital platforms in the coming days, with other topics including:

F1 will be 'flexible' with 2021 calendar - and could number of races drop in the future?

Domenicali also spoke in detail about F1's current - and future - set of races.

A revised calendar was revealed earlier this month, with Bahrain replacing Australia as the season-opener due to travel and quarantine restrictions, while Imola has re-joined the 23-race schedule.

Domenicali said there were no changes to report yet, but F1 - who have yet to confirm which race will take the 'TBC' slot on May 2 - do have "alternatives" in mind amid the Covid-19 pandemic and will need to be "flexible" this year. 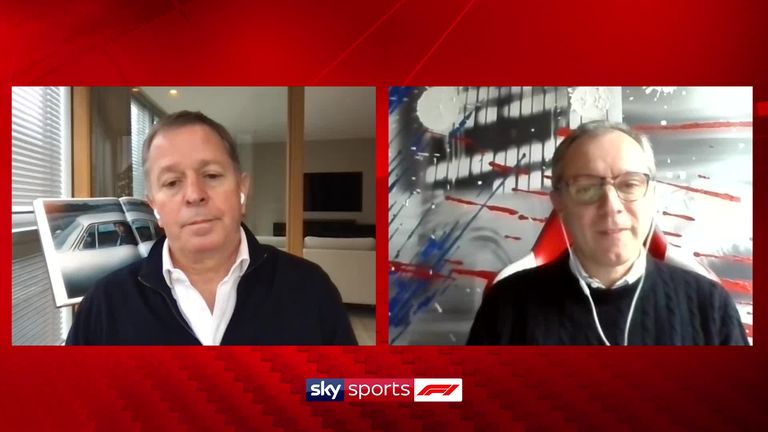 "What I can share is that I'm personally speaking on a daily basis with all the organisers," he revealed. "We know the pandemic is still there - that's why we changed the place in the calendar of Australia.

"But so far the information we have is that everyone really would like to go ahead with the plan. Of course we need to be flexible enough to understand that maybe in the first part of the season we may have some events with no public or with restricted members of the public.

"But what I can assure our supporters, our fans, is that really we want to make sure that the season is there, we have a commitment and we want to take that on board, and we have possible alternatives in case - but so far no one has given us different information to what we have shared.

"This is what we know today, but we know how the pandemic has evolved so we need to be ready for a flexible approach on the season."

23 races would be an F1 record for a season, but while there has been talk for some time about the sport eventually extending to 25 - Domenicali says there is a possibility that the calendar could in fact reduce.

The 55-year-old said F1 could use a "rotation" of Grands Prix in the future.

"23 races is a very important number of races, no doubt," he explained. "In terms of quantity, in terms of attention, in terms of dedication of the people. There could be two positions on that respect, someone can say there are too many, some others that that is not a problem.

"I would say that this equation will solve itself by the fact that if we're able to deliver an incredible product, we may go to a situation where maybe we can go back to a fewer number of races and then maybe the chance of a rotation is possible for certain Grands Prix, keeping a focus on different areas.

"This is something that is in our plan to think about carefully this year, getting ready for when the world is normal again."