"There's plenty of things that could have been done better but I think it's better to be safe one too many times than one too little," says Sebastian Vettel; Vettel was first driver on the scene after Lando Norris' big crash 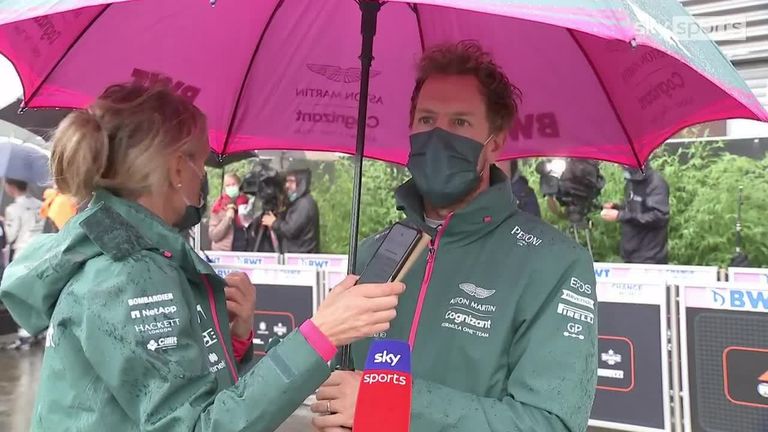 An angry Sebastian Vettel says Lando Norris' big crash in Belgian GP qualifying should never have happened, insisting that the final Q3 segment ought to have been delayed due to the worsening conditions at Spa Francorchamps.

Vettel and Norris were two of the first drivers out on track at the start of Q3, which was hit with heavier rain than before in the shootout, and the German almost immediately said on team radio that the session should be red-flagged.

But moments later Norris, who had topped Q1 and Q2 and looked a contender for pole position, crashed at the Eau Rouge hill, spinning his McLaren into the barriers at around 180mph.

Norris avoided serious injury and took the blame for the shunt, but Vettel - who stopped his Aston Martin next to the British driver to check he was OK - was furious.

"I think Michael is not proud of what happened," he said. "It's always easy to play Captain Hindsight, but I think we need to find a way to listen more to the information that we have.

"When I went down to Eau Rouge and then up the hill, there was a lot of water and I was calling for a red flag. But I think the truth is that the session should not have started at all.

"There's plenty of things that could have been done better but I think it's better to be safe one too many times than one too little. 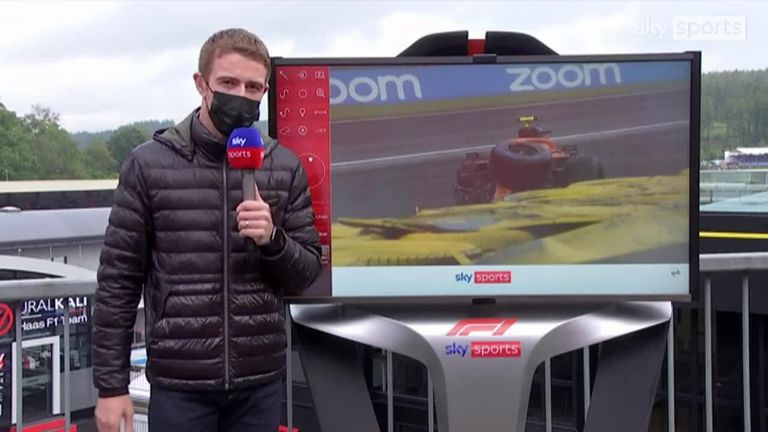 "It's good that nothing happened, that's the main news, but it could have been a different outcome for Lando and I'm not sure there's anything he could have done.

"We delayed the session at the beginning when there was less water so I don't entirely understand why we just didn't start the session. The main thing is it doesn't happen again."