Qatar GP: Valtteri Bottas and Lewis Hamilton ahead for Mercedes with edge over Red Bull in Practice Three

Watch Qatar GP Qualifying live only on Sky Sports F1 at 2pm, with build-up from 1pm; can Red Bull, again experiencing rear-wing issues, get back in the mix with the pacesetting Mercedes' when it matters at Losail? 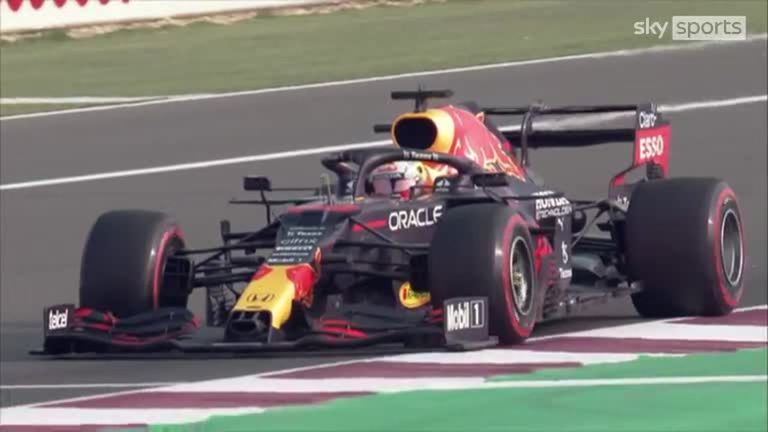 Mercedes appear to be enjoying a good advantage over Red Bull heading into Qatar GP qualifying with Valtteri Bottas leading Lewis Hamilton in a one-two for the world champions in Practice Three.

With Max Verstappen delayed during the final hour of practice due to more issues with his car's rear wing, Mercedes ran uninterrupted - and ominously fast - around the Losail circuit with Bottas pipping Hamilton to the quickest time by 0.078s with a best lap of 1:22.310.

Verstappen finished 0.341s back in third place with team-mate Sergio Perez in fifth behind Pierre Gasly, who continues to run very strongly for AlphaTauri at the head of the chasing pack. 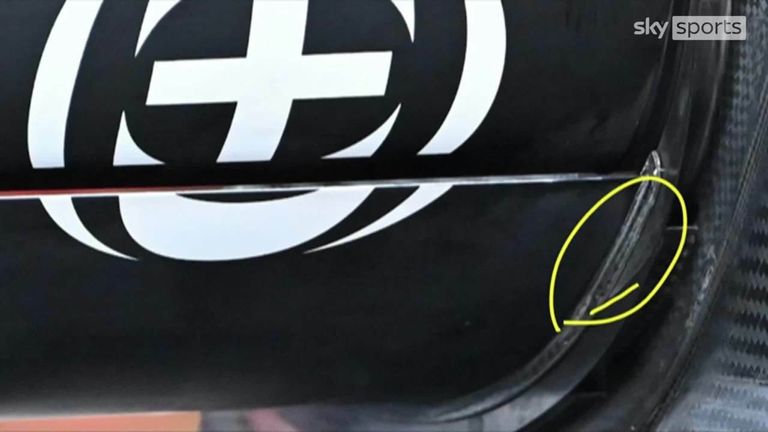 "But when you look at Gasly's lap time, he's only two tenths off of the Red Bull which is surprising. Which you'd say shows Red Bull haven't found the perfect balance on that car yet."

Verstappen's 10 laps in final practice was the second-fewest in the field, with Red Bull mechanics forced to again apply more checks and repairs on to their RB16B's rear wing amid issues with the DRS actuator causing the top flap to flutter at high speed.

Encouragingly, most of the top 10 were within one second of the session's quickest lap, with Carlos Sainz fifth for Ferrari and both Alpines in the top seven.

Ninth-fastest Charles Leclerc spun in the first half of the session, while Haas' Mick Schumacher again went off the track.

Qualifying is at 2pm on Sky Sports F1 with build-up from 1pm.