Russia's invasion of Ukraine entered its second day on Friday; Russian GP was due to take place in Sochi on September 25; F1 drivers, including Sebastian Vettel, Max Verstappen and Fernando Alonso insisted race should not go ahead The Sochi race was due to be held on September 25 but, following Russia's full-scale invasion of Ukraine, the sport has released a statement saying it is "impossible to hold the Russian GP in the current circumstances" .

Following the decision on Friday, the UK culture secretary Nadine Dorries said: "The withdrawal of the Russian Grand Prix is yet another clear message to President Putin that the international sporting world will not stand by and allow him to use these events to legitimise his illegal and deadly invasion of Ukraine.

"I welcome the action taken by the FIA and its drivers. We are working at pace with governing bodies linked to international sporting events due to be hosted in Russia this year and are urging them to follow suit."

The cancellation follows passionate pleas from drivers, with world champions Sebastian Vettel, Max Verstappen and Fernando Alonso all insisting that F1 should not race there.

Vettel insisted: "I will not go. I think it's wrong to race in the country."

All 10 F1 team bosses held a crisis meeting with the sport's CEO Stefano Domenicali and governing body the FIA on Thursday evening following the escalating situation in Ukraine.

Domenicali joined by video link-up from London with the teams all at pre-season testing in Barcelona.

"We all agreed that in the current circumstances, it would be wrong to race there," said Ferrari boss Mattia Binotto - who also said there was a possibility the race could still return to the calendar.

"Let's wait and see, our hope is that it will turn into a better situation and certainly for Ukraine as well."

The Sochi race has been a fixture on the calendar since 2014 but is due to move to St Petersburg's Igora Drive complex from 2023. 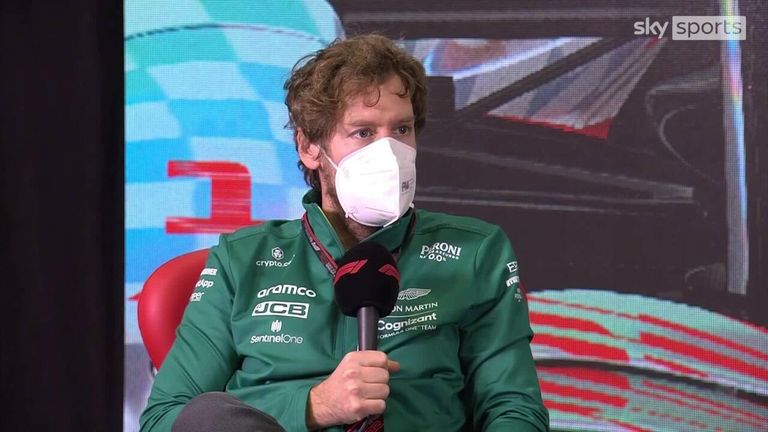 Four-time world champion Vettel said on Thursday that he would boycott the Russian Grand Prix if it took place, with reigning world champion Verstappen also calling for the event to be cancelled.

Putting the pressure on F1, Aston Martin driver Vettel said: "Obviously if you look at the calendar we have a race scheduled in Russia. For myself, my own opinion is I should not go, I will not go. I think it's wrong to race in the country. "I'm sorry for the people, innocent people that are losing their lives, that are getting killed for stupid reasons and a very, very strange and mad leadership.

"I'm sure it's something that we will talk about, but personally I'm just so shocked and sad to see what is going on. So we will see going forward, but I think my decision is already made."

He added to Sky F1: "In these circumstances, I cannot understand why one would hesitate, and why we would go there. That's my decision, but I'm sure with time other people will take their stance. 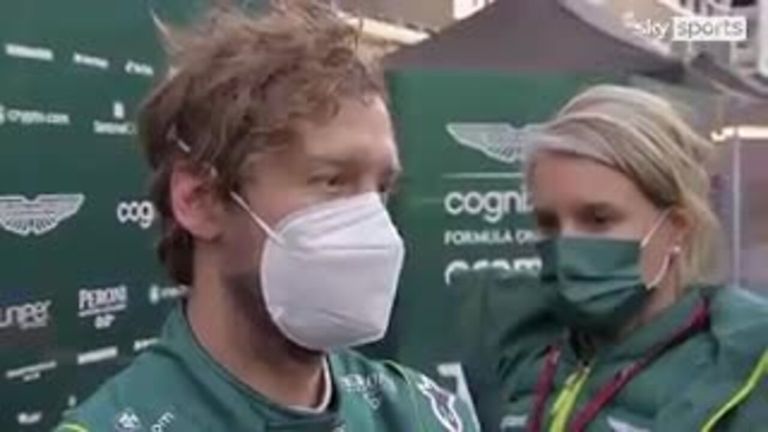 "I'm not that tolerant taking a different stance to be honest because it just seems insane and I'm shocked to see what's going on."

Red Bull driver Verstappen continued: "When a country is at war it is not right to race there."

Fellow world champion Fernando Alonso also commented: "We have our opinion and I'm sure it's the same as everyone. We can make our own decisions for sure but eventually I think Formula 1 will do the best thing." 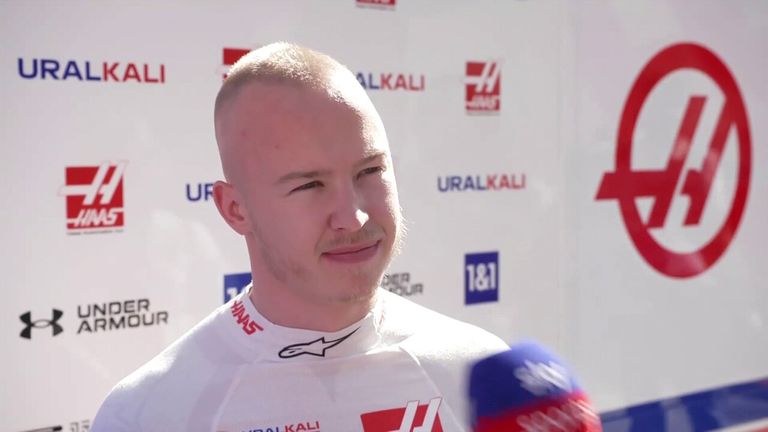 Haas, meanwhile, have yet to make a decision whether Russian driver Nikita Mazepin will continue driving for the team this year.

Fertiliser company Uralkali counts Dmitry Mazepin, the father of Haas' Russian driver Nikita Mazepin, as one of its major shareholders. 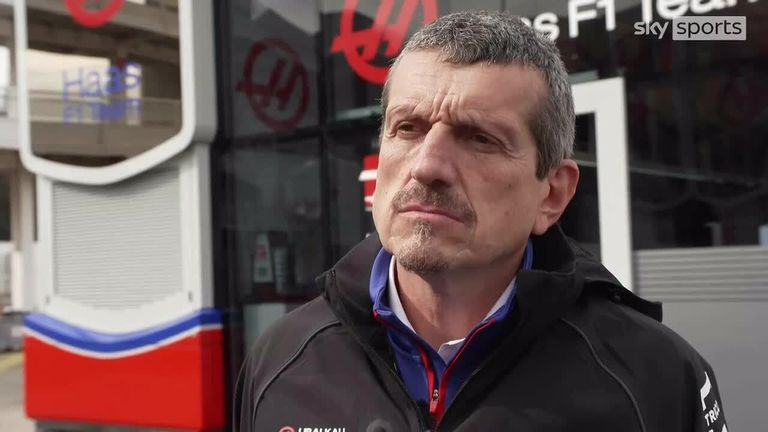 "As I said before, not everything depends from us here. There is more than the F1 team involved, there are governments involved, so I have no idea what is coming from that side."

He added to Sky Sports News: "At the moment we want to continue but there is external things that could happen which I'm not in control of. Therefore saying what exactly could happen in the coming weeks, months... but at the moment he is planned to be in Bahrain.

"If circumstance comes in place, we have to obey to them. I don't want to get ahead of myself, they first have to come and then we react."