The Formula 1 team principals spoke on Saturday morning shortly after F1 and the FIA's confirm the Saudi Arabian GP is going ahead as planned despite missile attack on nearby oil facility; "I see no issue for this weekend here not to feel safe," says Haas boss Guenther Steiner

By Matt Morlidge in Jeddah 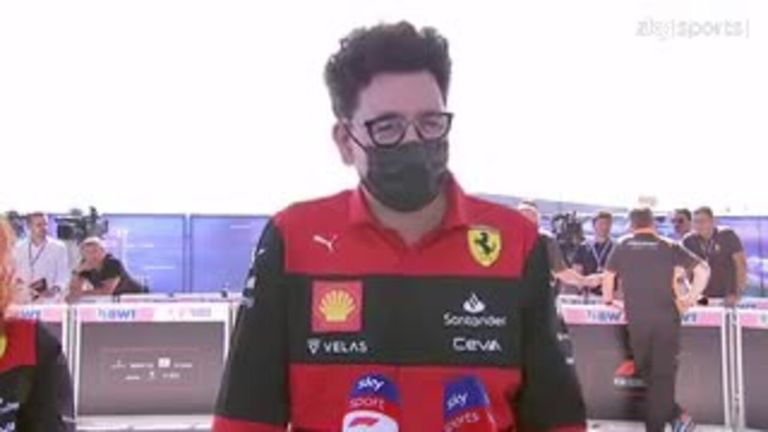 Leaving Saudi Arabia and not racing after the missile attack in Jeddah would not have been the "right choice", according to Ferrari boss Mattia Binotto, who says F1's drivers and teams have been given assurances over safety.

The Saudi Arabian GP is still continuing with its Saturday and Sunday schedule this weekend despite an attack on an oil facility just seven miles away from the Jeddah street circuit during Friday's opening practice.

There were more than four hours of talks between drivers, team bosses, F1 personnel and Saudi authorities long into the Friday evening in the paddock but, while not all drivers were thought to initially be committed to racing, there is now an agreement that the event will go ahead.

"Certainly, there were concerns, after the facts of yesterday," Binotto admitted on Saturday morning. "There's no doubt all of us were concerned because this is not a normal thing that's happening so close to the circuit.

"But concerns need to be translated into considerations and discussions.

"We as a team and myself as the team principal had assurances from F1, from the Saudi authorities and security agencies that everything would be safe and under control. 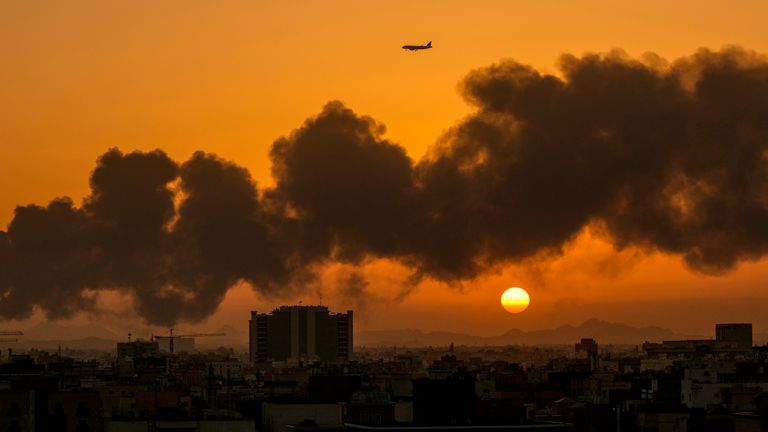 "That needed to be explained to the drivers and the situation makes them understand that, as a matter of fact, we're safe and secure.

"We had long discussions which are important to have, they simply understood and supported the fact that it's important to stay and remain and to continue the weekend and drive here in Saudi for the weekend."

Binotto was speaking after F1, the FIA and the Grand Prix Drivers' Association all released statements on Saturday morning outlining the Saudi Arabian GP would continue as planned. 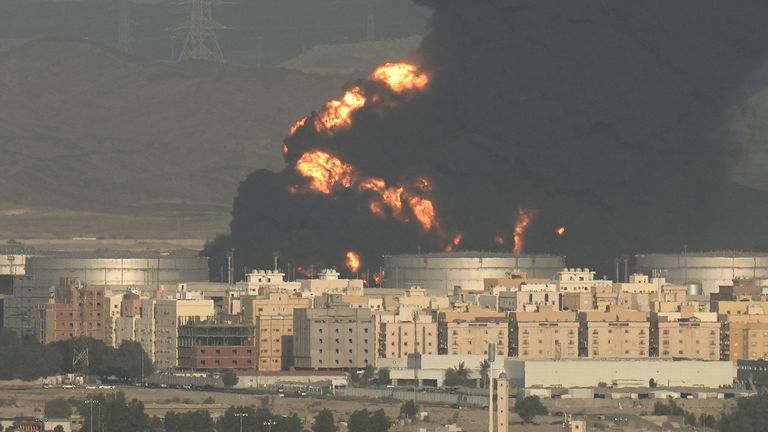 Understandably after the attack, for which Yemen's Houthi rebels have taken responsibility, the team principals were asked in Saturday's pre-practice press conferences if they considered leaving the country.

"Leaving the country would have simply not been the right choice," insisted Ferrari's Binotto. "I think there were no right reasons to leave the country after all the assurances we got.

"What we need to do as F1 is always try to look for positive messages. I think by staying here, by raising our voice, by indicating that as global sports we're looking for positives and positive changes, it's the only thing we can do.

"It's not just the only thing, it's important for us."

Security has been tightened around the circuit and McLaren boss Andreas Seidl said their safety moving forward was explained "in a transparent way", while Binotto added: "Many government authorities are here, Saudi knows that the entire world is looking at the race this weekend, they know how important it is for them to show the positive of the country.

"I think by having all cameras on the weekend here is important for them. They're understanding, they're very sensible, they were the first to tell us that if there would be any security issues, the Saudi government would be the first to stop the race." 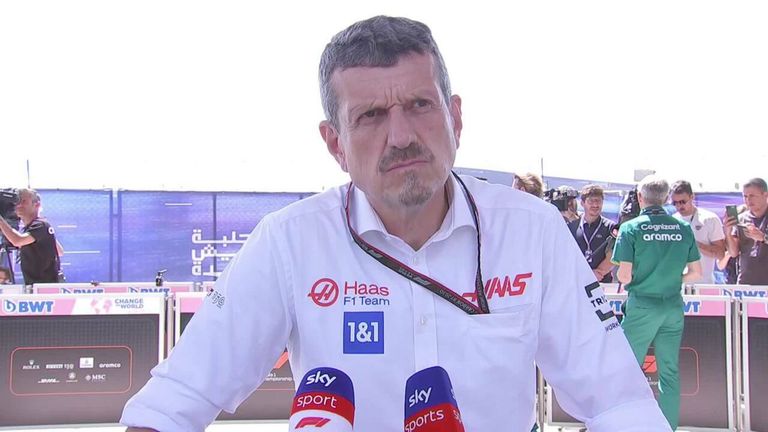 Haas' Guenther Steiner then stated to Sky Sports F1: "We obviously discussed it yesterday and the outcome was we were sure everybody is safe in here. I believe it. Therefore the decision was made that we stay here. I feel safe personally."

Asked why he feels safe, he replied: "From the organisers and from the ministers speaking to us and telling us what they are doing.

"They have got their own families here and if they can have them here, I feel safe. I just spoke with our team and told them that I feel safe and I would not do anything if I was not feeling safe or feeling safe for them.

"I see no issue for this weekend here not to feel safe."

Drivers 'not 100 per cent happy' over racing

Drivers were speaking at the circuit for over four hours, and eventually left around 3am local time.

"They have their own single opinions and it was important for them to have a chat between them, to try to raise the right questions," explained Binotto. "I think they had long and positive discussions.

"We must not forget that those guys have a voice, they're the drivers and the stars of our sport, and I think their voices are important ones.

"As Ferrari team principal, I believe it's important to listen to them as it as well important to explain the situation and what we believe is right." 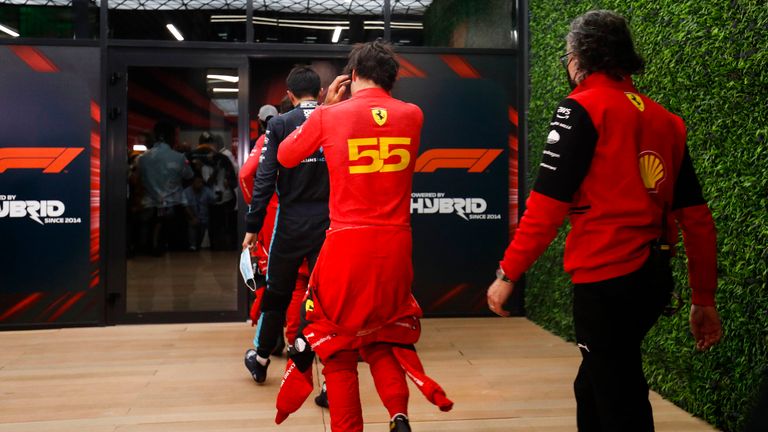 But while the drivers are now to take part, Binotto added: "I don't think we said they are 100 per cent happy and feel fully relaxed.

"Certainly they are still concerned but they are listening to the assurance that we gave them, they understand the importance to stay here and try to race because that's the best choice we can do.

"It was important yesterday to meet, discuss and raise our voice."