A number of drivers did not want to continue with Saudi Arabian GP after Friday missile attack nearby; Incident said to have accelerated a desire from the drivers to discuss having more influence on sport's policy; F1 intends to keep racing in Saudi Arabia despite drivers' misgivings 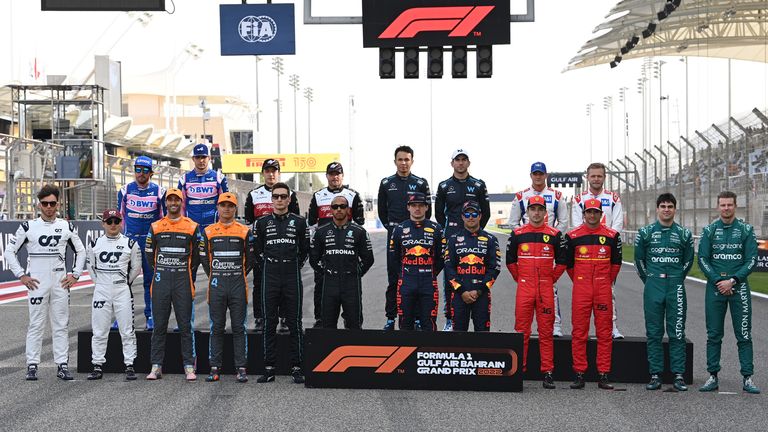 Formula One's drivers are preparing to ask for more input over where the sport races in future.

A number of drivers did not want to continue with the Saudi Arabian GP race weekend after Friday's missile attack just seven miles from the Jeddah circuit.

The incident is said to have accelerated a desire from the drivers to discuss having more influence on the sport's policy.

As Sky Sports News reported on Monday, the drivers are set for meetings with F1 bosses following the events of the weekend. 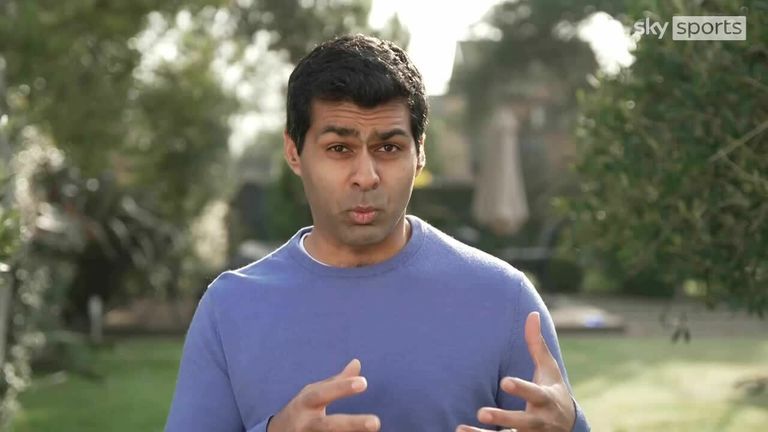 On the agenda will be the militant attack on the nearby Aramco oil facility.

F1 will also present more details of the security measures which helped safeguard the Grand Prix, though the future of the event itself is not thought to be in doubt despite some drivers' misgivings.

Why do drivers want more input on races?

F1 decides on the calendar and seek to be open and collaborative with their various stakeholders, including all 10 teams.

A number of drivers feel they are playing an ever more prominent role as the face of the sport and carrying the brand's messaging to the public.

Drivers have recently had to answer awkward questions about Saudi Arabia's human rights record and the cancellation of the Russian Grand Prix following their invasion of Ukraine. 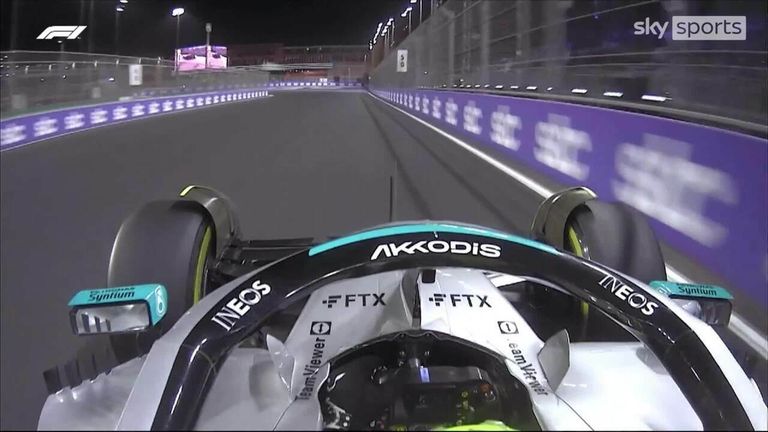 On influencing these big issues, Lewis Hamilton said in Jeddah: "We don't decide where we go (to race). I think we do have an opportunity to try - we are duty bound to try - and do what we can while we're here."

F1 has made greater driver engagement with the audience an integral part of its plans in the post-Bernie Ecclestone era. 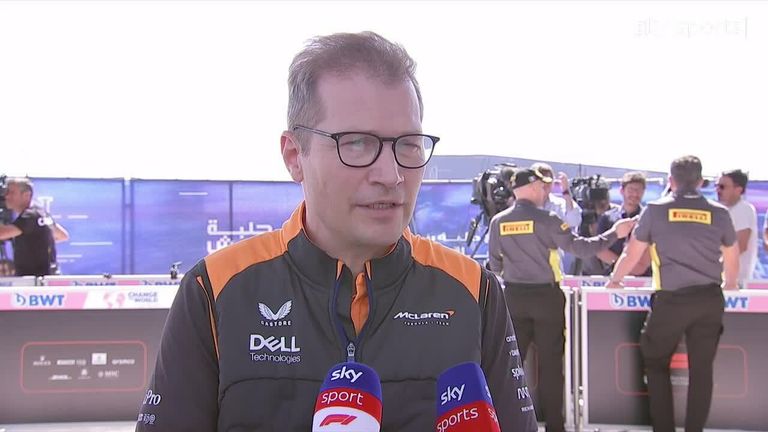 Via digital and social media, fan interaction has been developed significantly in the last five years.

F1 intend to make a full assessment of what happened in Jeddah which will be shared with all stakeholders, including the drivers.

Meetings are expected to take place before the next Grand Prix in Melbourne Australia on April 10.