Eduardo Freitas and Niels Wittich, who were appointed to share the race director role following Michael Masi's departure, are both understood to have tested positive this week; Formula 1's inaugural Miami Grand Prix is due to take place from next Friday

Formula 1 race directors Eduardo Freitas and Niels Wittich have both tested positive for Covid-19 ahead of next weekend's Miami GP, Sky Sports News has learned.

Sky Sports News understands both tested positive this week. It would mean there is a reasonable chance one might be negative for the inaugural Miami event, which gets under way next Friday.

People travelling to the USA are required to show a negative Covid-19 test result taken no more than one day before travel.

The FIA will not comment on what it describes as "unsubstantiated" reports and says it would "only disclose medical information about our personnel if it was relevant to the running of the event".

Freitas and Wittich are the only two nominated race directors for the 2022 season. They were appointed as replacements for Michael Masi following a review of the controversial 2021 season finale in Abu Dhabi.

Masi is currently in Australia and not thought to be a potential stand-in should Freitas and Wittich be unable to attend the Miami GP.

The more likely options would be British veterans Herbie Blash, long time deputy to the late Charlie Whiting, and Colin Haywood, who was due to be the deputy race director in Miami.

However, neither has filled the role of F1 race director before. Scott Elkins, who is the DTM race director, might be another option.

Steve Nielsen, Formula 1's sporting director, is understood not to be an option. 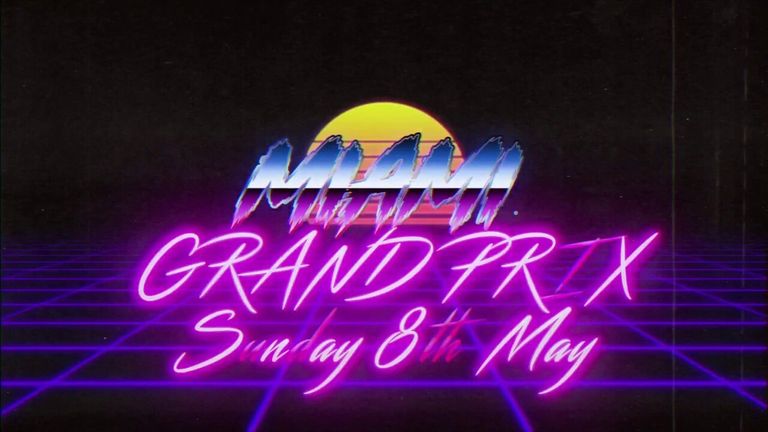 The inaugural Miami GP will take place from May 6 to 8, with the event making its F1 debut with a race at a circuit which has been constructed around the city's Hard Rock Stadium.

The Florida race has joined the F1 calendar on a 10-year deal, with the sport also visiting the Circuit Of The Americas for the United States Grand Prix from October 21 to 23. Las Vegas will become the third American race on the calendar next year.

"There is no doubt in my mind that the Formula 1 community and the sport's fanbase worldwide are going to be amazed by what they see next May," Miami GP CEO Richard Cregan said last year.

"This location is already well known for creating unforgettable experiences for events like the Super Bowl and Miami Open. We look forward to embracing an entirely new global sporting occasion."