"We need to work together"; Grand Prix Driver's association chairman, Alex Wurz, believes that the jewellery ban enforced by the FIA is in the best interests of the drivers but could have been handled differently; Lewis Hamilton has been in a stand-off with the FIA over the ban

Formula 1 is right to ban jewellery from the cockpit but the governing FIA could have enforced the rule in a less confrontational way, according to Grand Prix Drivers' Association (GPDA) chairman Alex Wurz.

Seven-time world champion Lewis Hamilton and the FIA were in a standoff at this month's Miami Grand Prix over piercings that the Mercedes driver has raced with for years and cannot remove, leading to the FIA giving him a grace period of two races to remove the jewellery.

While Hamilton has been told to take them out by the Monaco Grand Prix on May 29, he has said he has no intention of doing so, leaving many wondering whether he will be allowed to race at the historic event.

Former Benetton, McLaren and Williams driver Wurz, who is heavily involved in driver safety and education, however, believes that the rule is in the best interest of the drivers but that it was not expressed correctly. 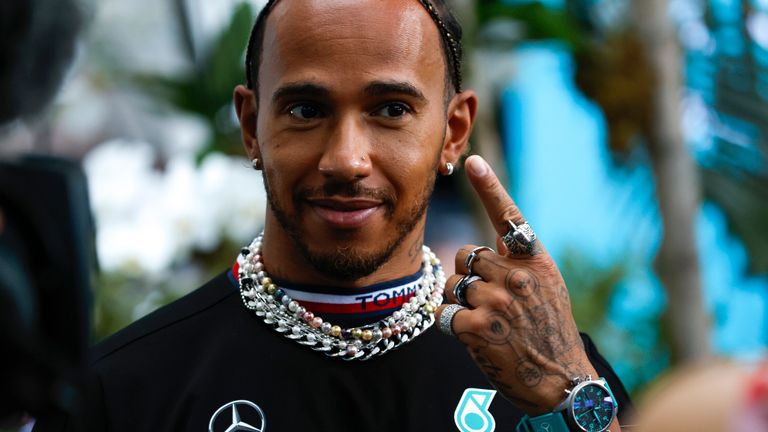 "It is a rule for the right reasons," said Wurz.

"I would have probably liked a slightly different approach of how to deliver the message.

"I don't want to end up in football where there are more hands in the air and verbal abuse...you have to work together. It's a style I would have preferred in this case."

The ban on jewellery, as well as the wearing of non-compliant under-garments, has long been in the rules but rarely enforced until the FIA clamped down this season.

It says items beneath the mandatory flameproof clothing could increase the risk of burn injuries and has highlighted the risk of critical delays or complications if medical imaging is required following an accident, FIA President Mohammed Bin Sulayem added that he is cracking down to ensure that F1 drivers are seen as 'good role models' to younger drivers working their way up the ranks. 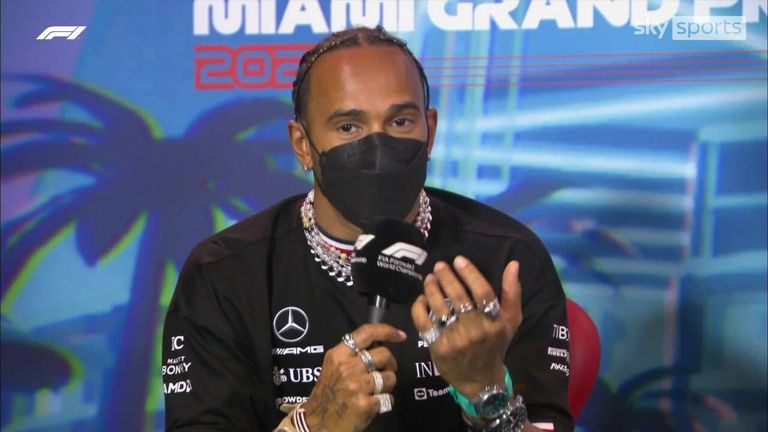 Wurz said he had never forgotten a talk he attended as a youngster given by Danish former racer Kris Nissen, who had a fiery sportscar crash at Japan's Fuji circuit in 1988.

"He showed his body and said 'look at this'," recalled the 48-year-old.

"For him the absolute most painful thing after fire, and it wasn't a long fire, was the rubber (elastic) in his normal pants being burnt into the skin. He said (it was) for years agony and pain. And it educated me.

"At this moment I said I don't want to live these consequences, only for (not) taking my pants off and putting fireproof underpants on. The same with jewellery."

GDPA in talks with FIA over Miami concrete wall

Another talking point that emerged from the Miami GP was the lack of energy-absorbing Tecpro covering a concrete wall into which Carlos Sainz and Esteban Ocon both crashed. 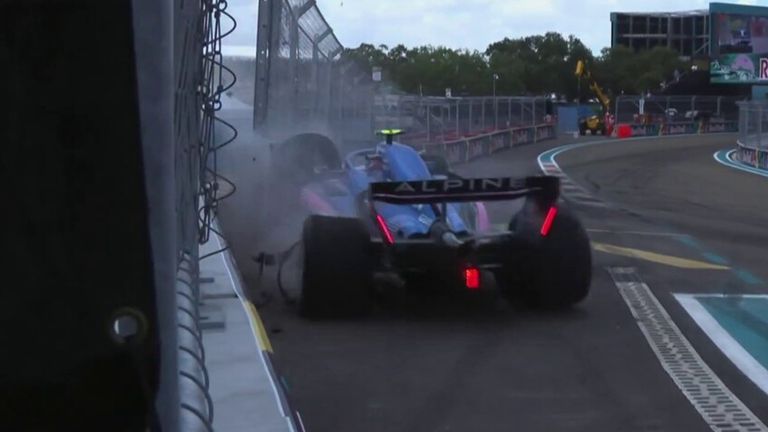 Wurz confirmed that the GPDA was talking to the FIA about the body's refusal in Miami to shield the wall after several drivers accused the FIA of ignoring their concerns, although the body said it had listened to their advice but decided no changes were needed.

Wurz said hitting a concrete wall, even in a second gear corner, was going to hurt.

"A Tecpro barrier could almost halve the G forces and mean a driver would not need medical checks and the chassis and gearbox would remain intact," he added.

"That would save money, with teams subject to budget caps, and remove the need to fly a damaged chassis back to Europe, adding to the carbon footprint.

Wurz said the GPDA had been told a barrier was available and could have been installed.

"Strictly speaking we didn't have an injury, so maybe you can say it (the barrier) is not necessary but we want to say that if we had it, it would improve the situation."