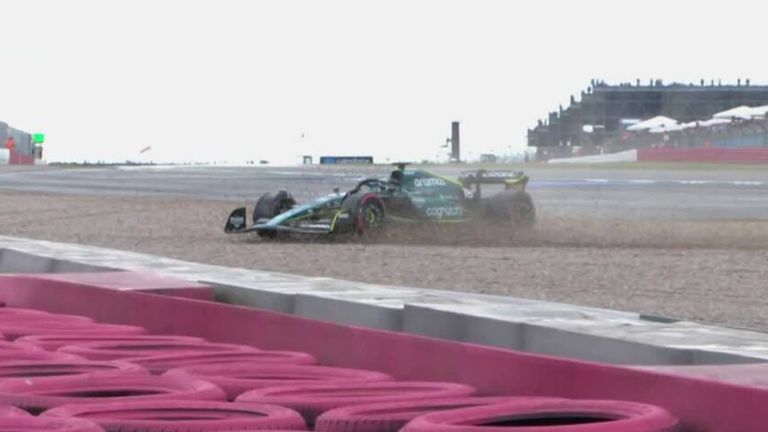 Valtteri Bottas set a surprise pace ahead of home favourite Lewis Hamilton in first practice for the British GP, as rain at Silverstone delayed any findings into whether Mercedes had truly closed the gap at the front.

Mercedes have brought a raft of car upgrades to Hamilton and team-mate George Russell's home race, with team boss Toto Wolff even insisting that the Silver Arrows are in contention for their first victory of the season.

But intermittent rain during the first hour of practice meant any head-to-head comparisons between Mercedes and their faster 2022 rivals Red Bull and Ferrari will have to wait, with only half the grid posting times.

Carlos Sainz had topped most of the session for the Scuderia before Alfa Romeo's Bottas went quickest on a drying track late on, and Hamilton then also went ahead of the Ferrari. 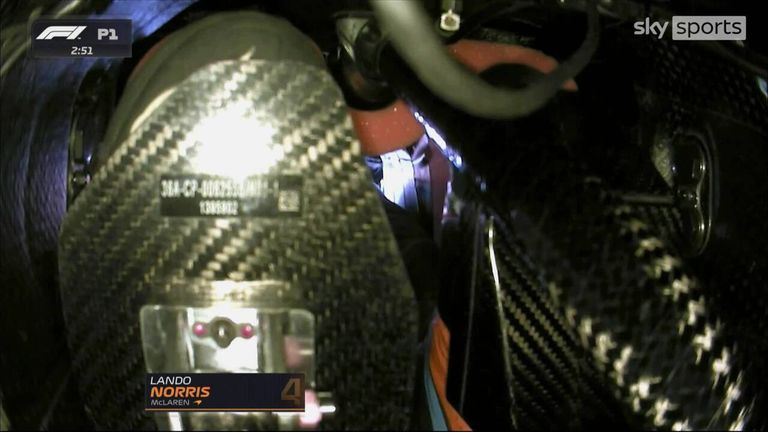 Hamilton, who finished half a second behind his former Mercedes team-mate, and Russell, who didn't post a time, had both been running aero tests during P1.

Red Bull didn't set a time either - with championship leader Max Verstappen and Sergio Perez only completing out laps. 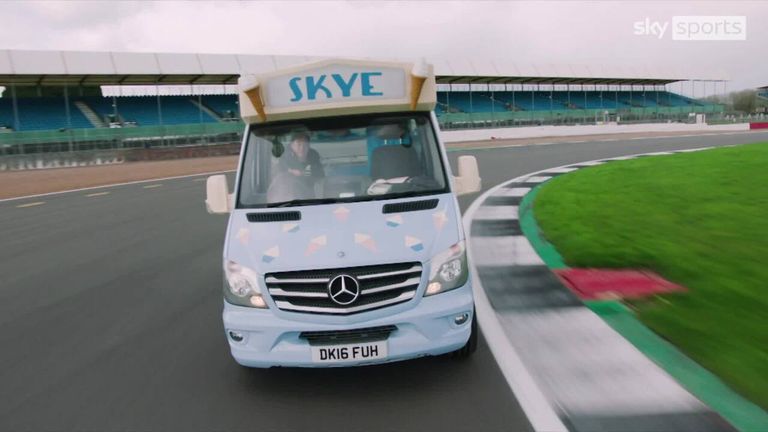 The session, which was cheered on by over 100,000 fans at Silverstone despite the weather, was ended with a red flag after Lance Stroll, on dry tyres, spun off into the gravel in an upgraded Aston Martin.

There is set to be a record attendance of around 400,000 over the weekend at the home of British motorsport.

Of the 10 drivers to post times, Charles Leclerc, hoping to get his title bid back on track, was fourth for Ferrari while Haas' Mick Schumacher was the only other driver within two seconds off Bottas' benchmark.

Mercedes are one of many teams to debut significant updates Silverstone, revealing an all-new floor design in a bid to improve pace and the stability of their bouncing W13 car.

Their rivals also have car changes for the 10th race of a fiercely-competitive season, while Williams have the biggest upgrade of all on Alex Albon's car, trialling a new Red Bull-esque concept.